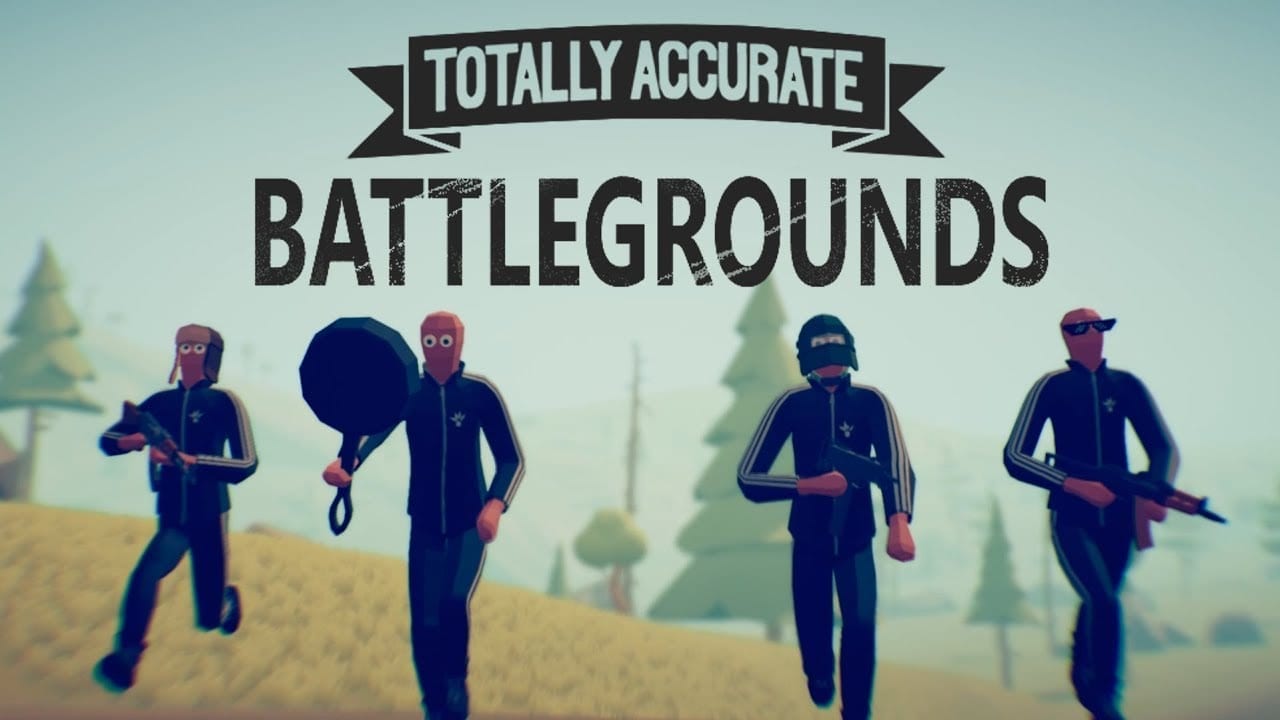 You did read that title correctly, the game, totally accurate battlegrounds, is free for the first 100 hours. However as of writing this there is only about 45 hours left of that! 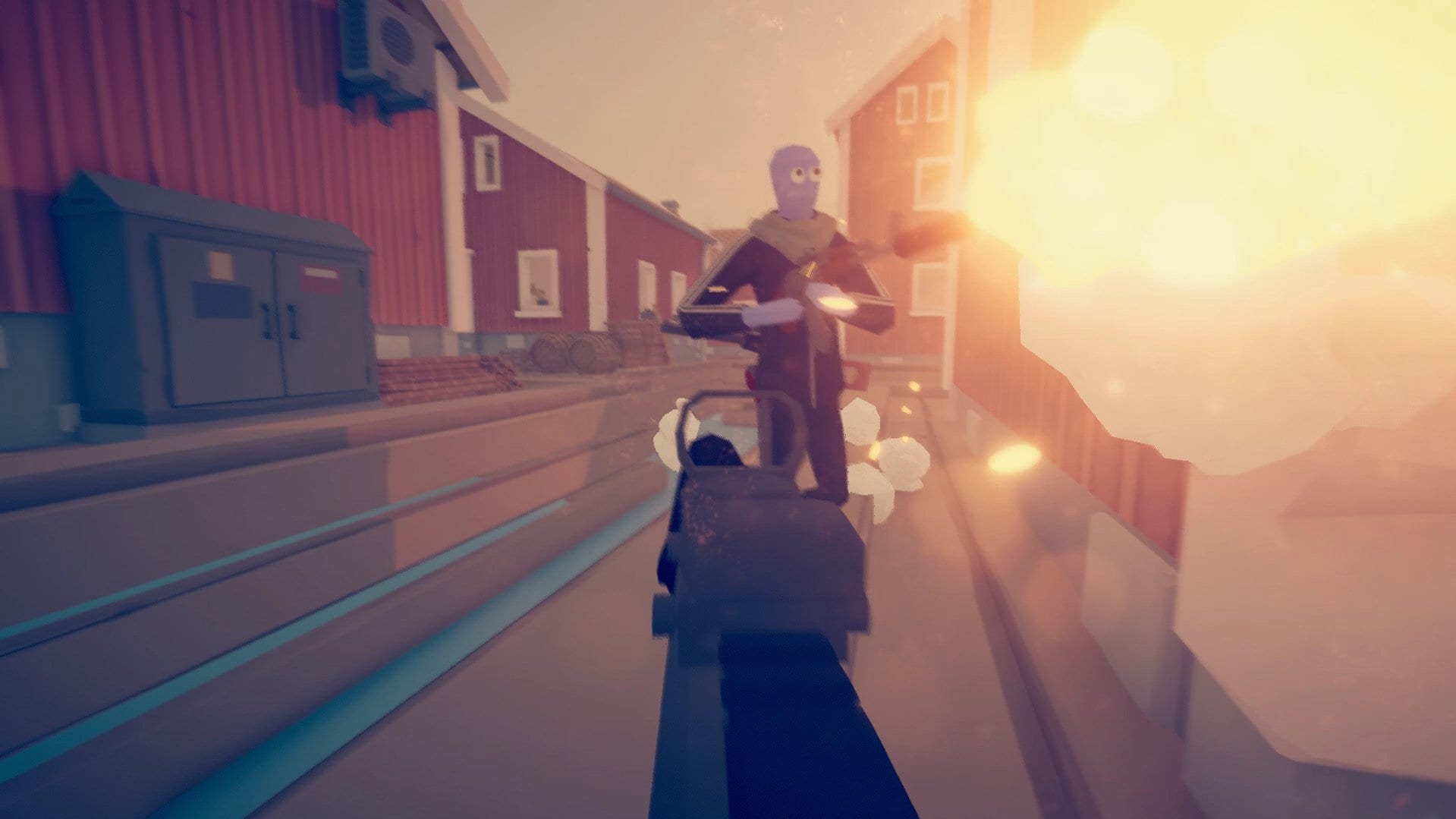 If you want this Battle Royale game then you might as well pop over to steam and search ‘Totally Accurate Battlegrounds’ to grab yourself a free copy. 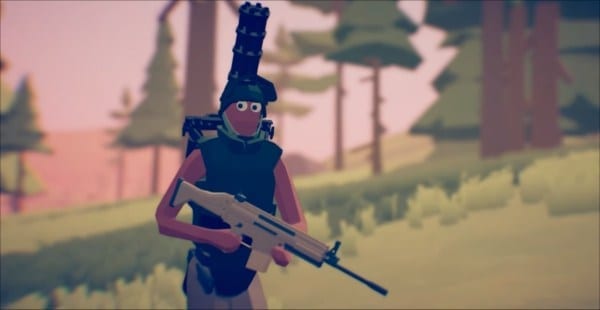 After the first 100 hours the price will go up to $4.99 which is still very good for a fully fledged battle royale game.

The game was actually set to be released all the way back on April 1st of this year but the developers wanted the game to be ready for people to play. 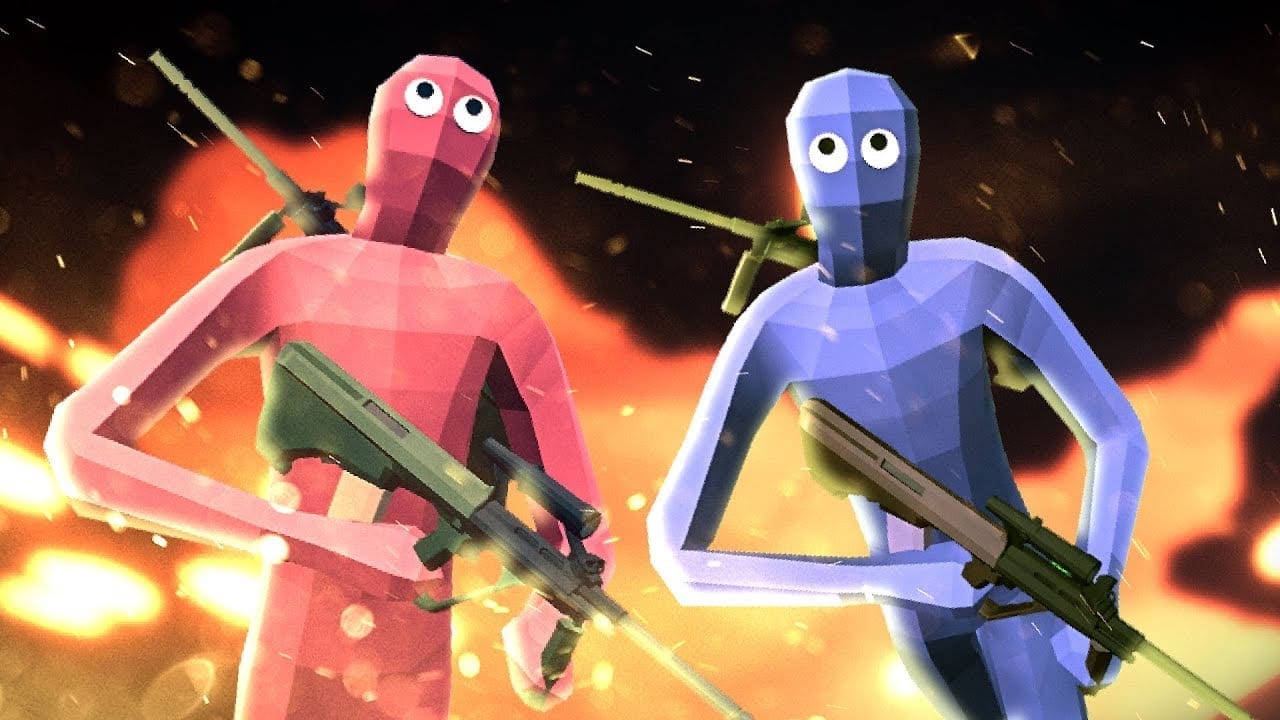 It plays like any other Battle Royale game where a load of players drop from the sky onto a map and have to find guns, meds and a whole host of other things to try and be that last man standing. 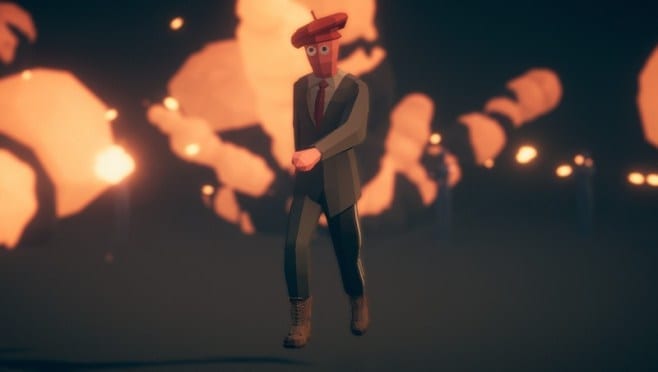 As you might of guessed with the original release date TABG is a jokey take on the battle royale genre. If you press the G button then your character will start to beat box. Also the genuinely hilarious way your character seems to jiggle when you walk around only adds to the fun. Also ragdoll physics. Everyone loves ragdoll physics. 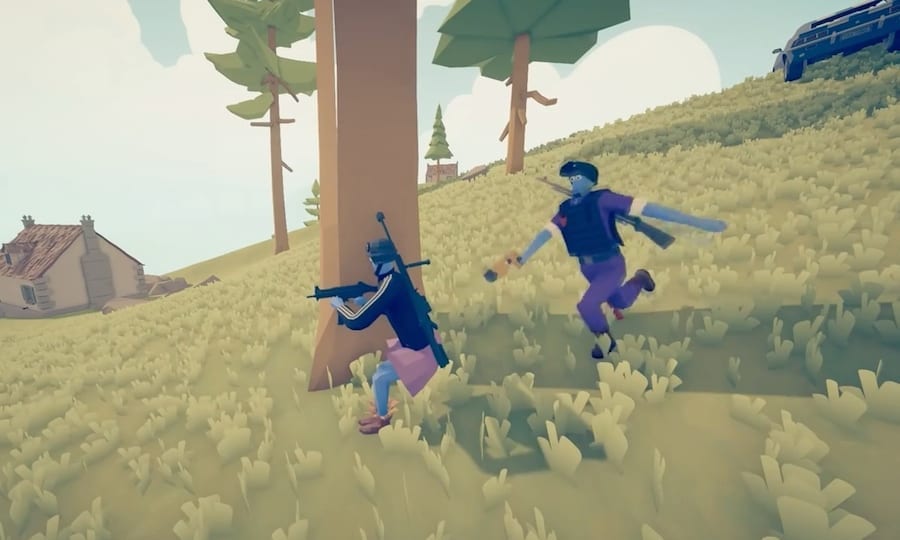 TABG still has a few bugs at the moment but the developers insist that these are minor and they are working to fix these issues. 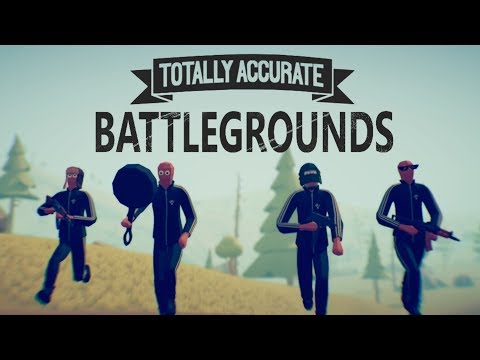 The game is also called a “homage” to PUBG taking a few leaves out of it’s battle royale playbook. However they may want to distance themselves from this idea as it recently came out the PUBG were suing Fortnite over copyright infringement. 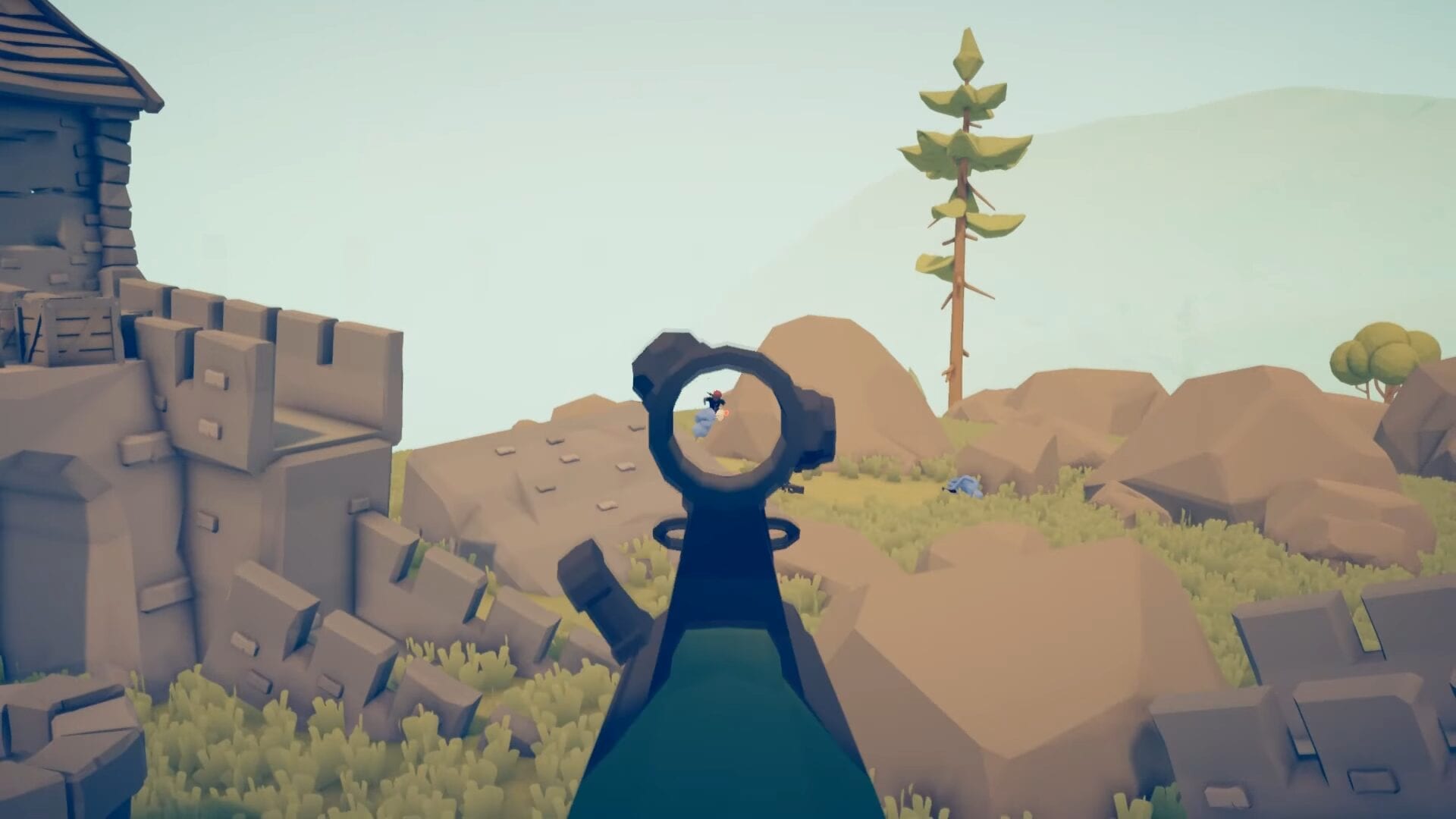 The game has already picked up a decent player-base with over 13,500 concurrent players and we think that this will only increase as more and more people pick up the game.