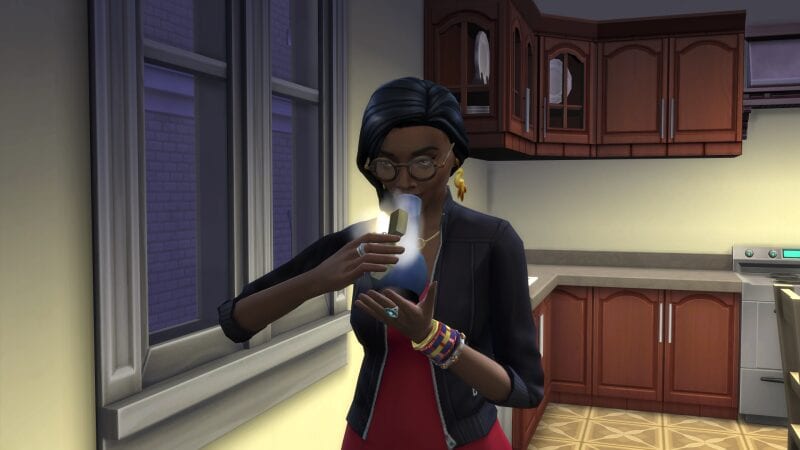 Each and every one of us has done some pretty messed up things while playing the Sims, the sheer feeling of power we get over the little defenceless characters that we created giving us a messed up God complex. But if you have ever felt guilty about the things that you’ve done in this game wait until you hear the stories of these seven totally insane instances when people took The Sims too far and gave way to truly horrific scenarios.

Starting a cult in the Sims is one of those crazy ideas that might pass through your mind but you never really put it into motion. A player named RoaneF was curious to find out how such a scenario would play out so he created a very charismatic Sim who would invite other Sims to his house for dates and then lock them up in the basement. Because he was such a charming guy he managed to induce some kind of Stockholm syndrome into his prisoners and make them trust him enough to consider them their friend and leader, no questions asked. 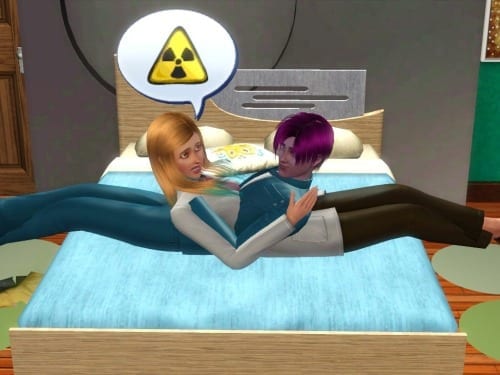 The Sims is a very fertile land for those with deviant ideas and this crazy player who put together a plan to kill all the old people in town by banging them into utter exertion says a lot about humanity as a species. The ͞woo-hoo͟ moment in the Sims does not only look impressive with all those fireworks but it also is a very energy consuming activity so someone could actually die in the act of doing it, and this player took advantage of this mechanic with the twisted final goal of exterminating the elderly population of an entire town. 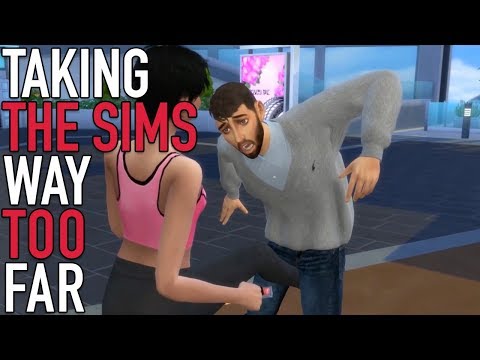