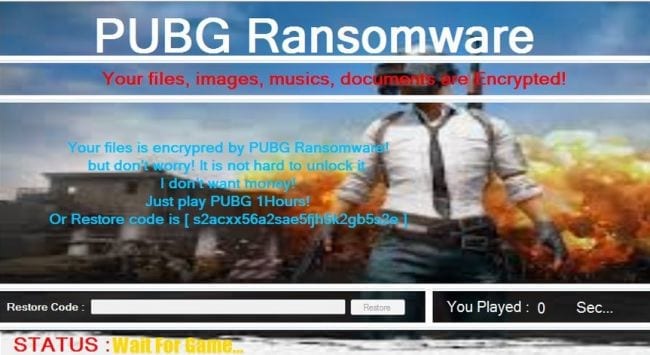 For those who are not aware Ramsomware is basically a computer virus that locks your data behind a wall so you can’t access it. Usually you have to pay someone to get this removed but these scammers have a slightly different idea. 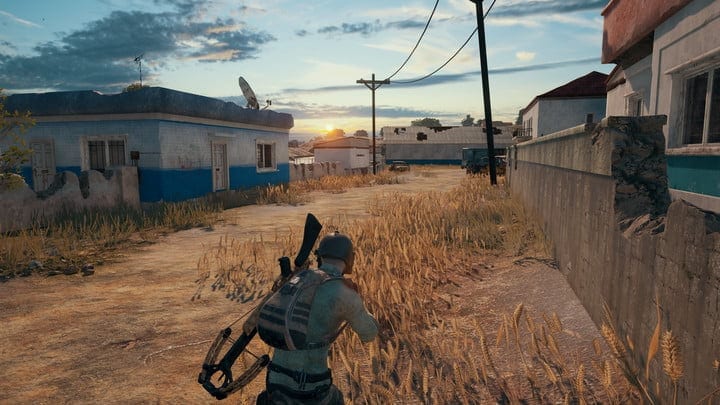 The Malware Hunter Team discovered the ransomware and posted this about it.

The PUBG Ransomware discovered by MalwareHunterTeam (via Bleeping Computer), which encrypts all your files, including images, music, and documents, and refuses to release them unless and until you play Playerunknown’s Battlegrounds for an hour.

If you manage to get this ransomware on your PC this is the messages that you will receive.
“Your files is encrypted by PUBG Ransomware! but don’t worry! It is not hard to unlock it,”
“I don’t want money! Just play PUBG 1Hours!” 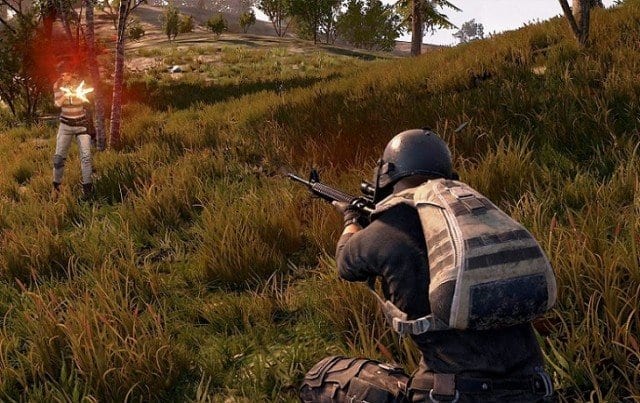 Probably one of the nicer Ransomwares that you can acquire to be perfectly honest with you. Maybe if you aren’t a fan of PUBG it might be a problem. I wouldn’t mind having to run around a map picking up loot and shooting other players.

Do be careful though, this may seem like it is just a big joke at the minute but this could quickly turn into a problem if the creator of the ransomware wanted to. Also you can just play PUBG for an hour anyway, no one needs to tell you you have to do it!