It has become pretty popular for video game developers to remaster their old titles. Whilst there have been many great remasters in recent years, there are still some old games out there that deserve a bit of extra love.

We’ve listed the top 9 games we want remasters of below. The games listed below span across the past two decades of gaming.

Spyro The Dragon will always go down as one of the best open world adventure games in history. I’ve wanted a remaster for Spyro The Dragon for so long, and it might actually be happening.

According to a number of sources, the entire Spyro The Dragon trilogy may be getting a remaster and it could launch later this year for the PS4.

I think it’s safe to say that if the Spyro The Dragon remaster does happen, it could easily become game of the year. We saw how successful the Crash Bandicoot remaster was, and Spyro should do just as well. 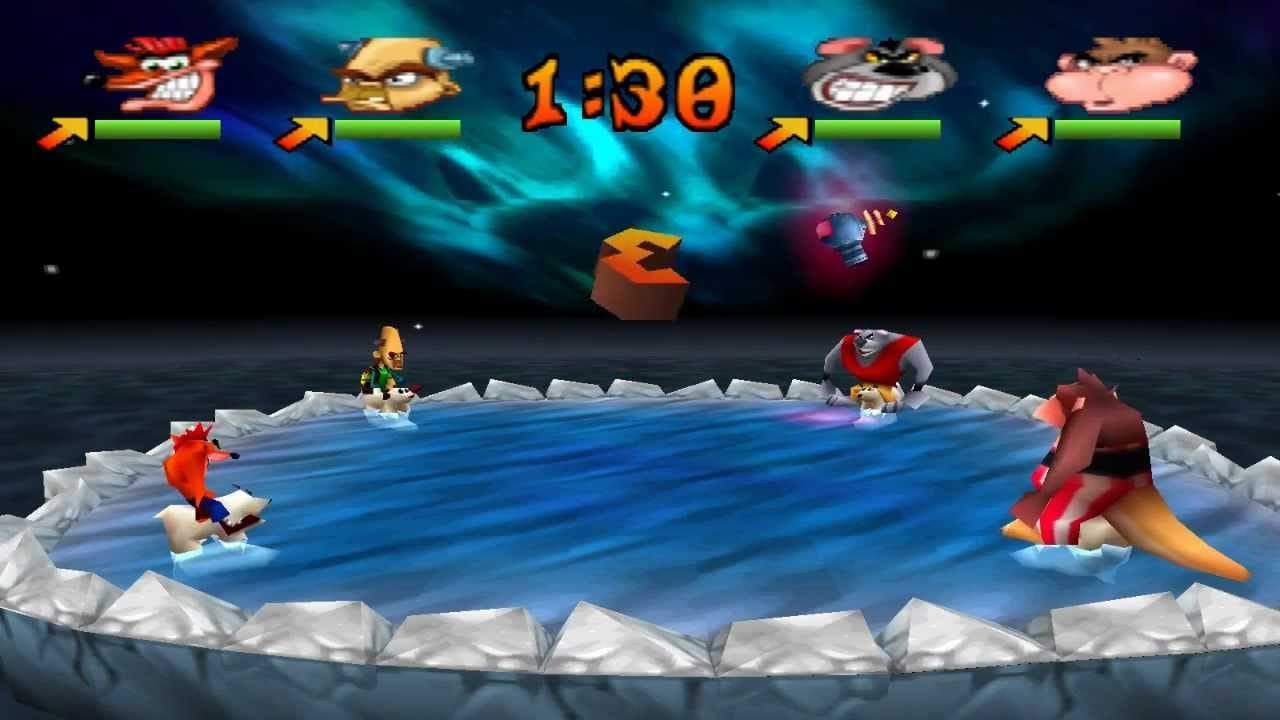 Seeing as we’re talking about Crash Bandicoot, why can’t we have a Crash Bash remake too? Crash Bash was one of the most fun party games to ever be released.

When you consider Crash Bash launched in 2000, it’s crazy to think there hasn’t been a single game since that could have the potential to be a rival to Crash Bash.

In Crash Bash, up to four players could take part in a number of different mini games. Each player would take control of a different Crash character.

There was also an adventure mode that could be played through. It had a total of 28 levels and a number of collectibles to pick up along the way. 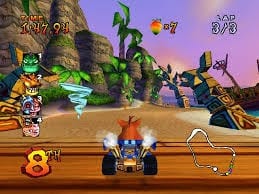 Okay, It’s another Crash game, I know, but this was one of the best games to be released on the PlayStation 2.

It’s similar to Mario Kart, but based in the Crash universe. There were some similarities with Mario Kart, but also some key differences, particularly in the story based adventure mode. 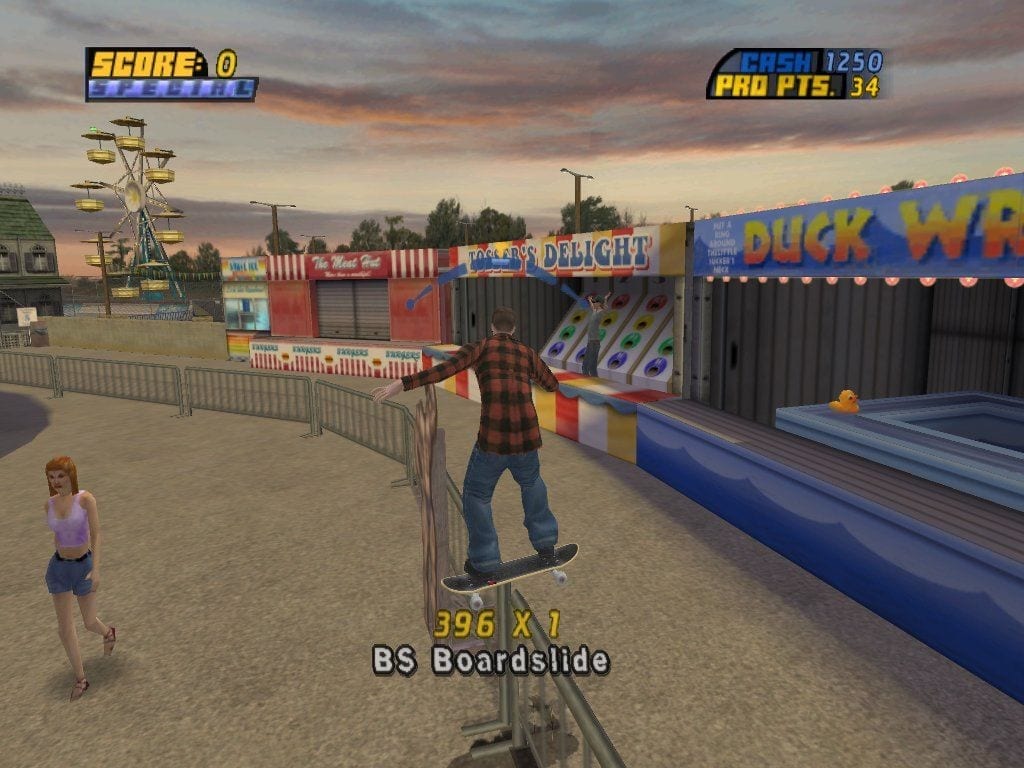 When Tony Hawk’s Pro Skater 5 was first announced, people went crazy. There was so much hype leading up to the game, but when it launched it completely flopped.

Everything that made the original 4 Pro Skater games just wasn’t there in Pro Skater 5.

Ever since the terrible fifth release in the franchise, everybody has decided that they’d much rather prefer a remaster of the first four games instead.

The original games were simple, but that’s all they needed to be – they had a good selection of game modes, and the multiplayer was perfect.

While you’re at it, why not remaster the Tony Hawk’s Underground and Tony Hawk’s American Wasteland games as well? 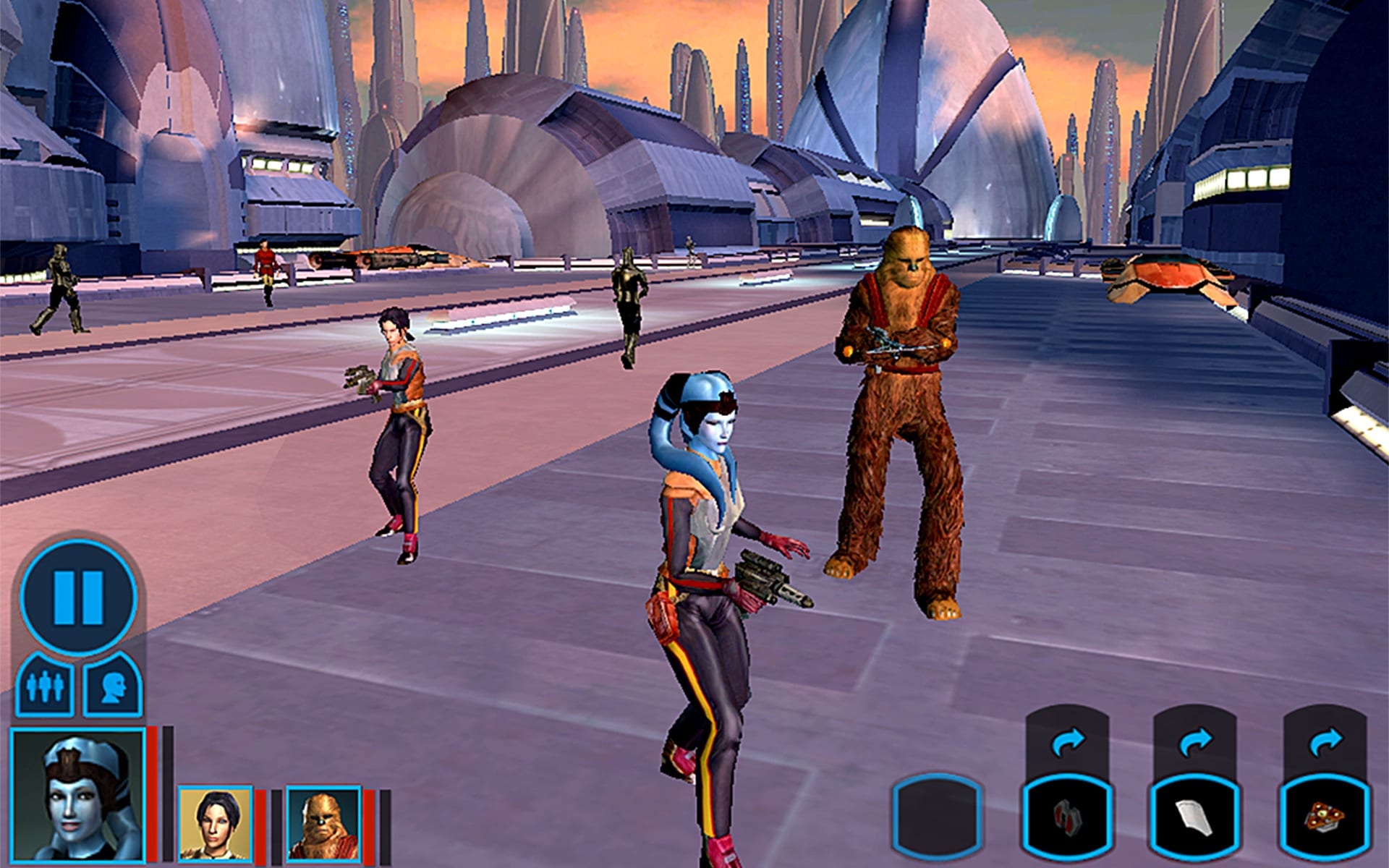 We’re not big fans of the latest EA Star Wars games, and with their recent microtransactions fiasco, it’s really no surprise.

It’s a shame because some of the older Star Wars games were incredible. The Star Wars Knights Of The Old Republic series, for example, was an excellent piece of Star Wars storytelling created within an expansive RPG universe.

I would say that a simple graphics overhaul would be all Knights Of The Old Republic would need for it to stand up amongst other triple-A titles today. 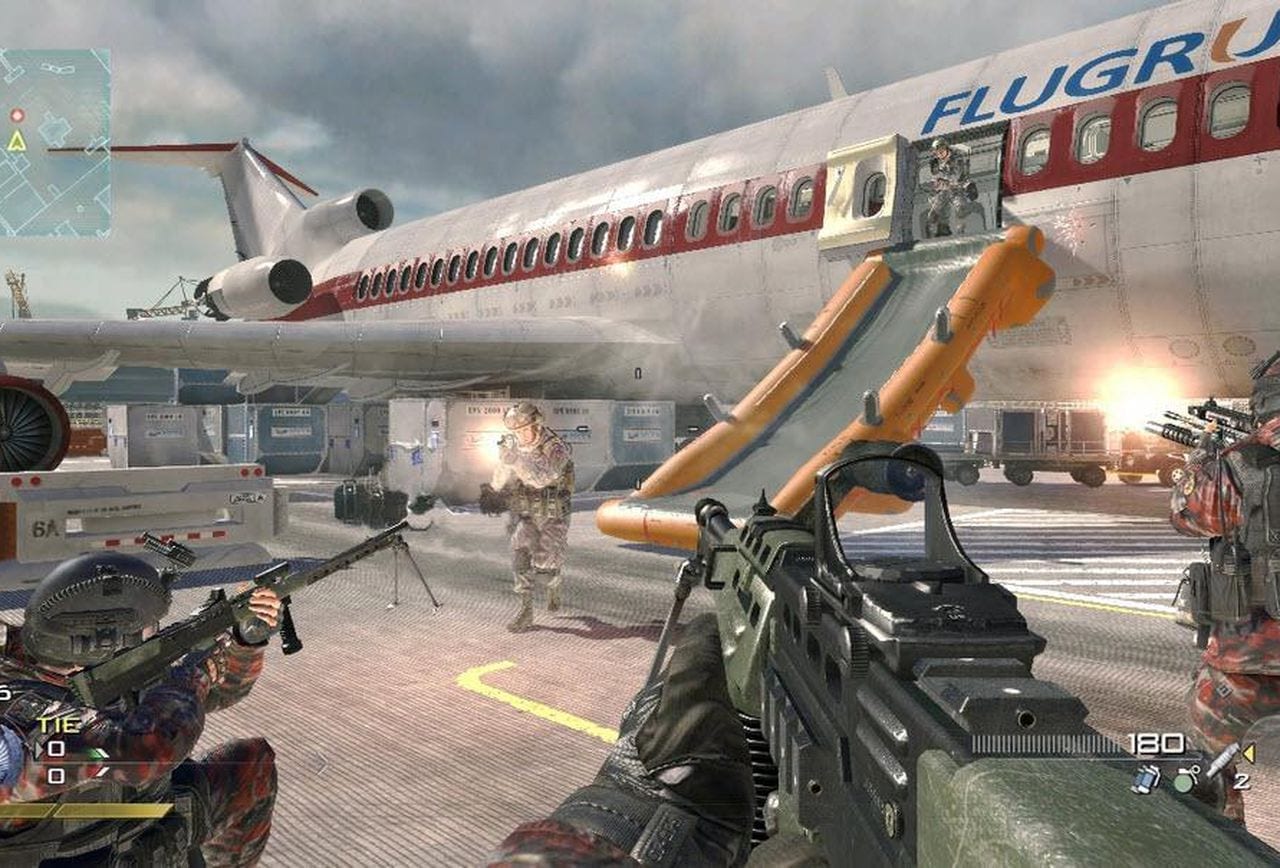 It was a terrible way to treat fans, and as a result, Modern Warfare remastered never really got that much attention.

Why don’t you have another try, Activision? This time, launch Modern Warfare 2 remastered as a standalone game. I bet you it’ll sell far better than any of your recent COD releases.

With the huge popularity surrounding the Marvel Cinematic Universe, there’s never been a better time to revisit what I think to be one of the best Marvel games of all time.

In Marvel: Ultimate Alliance 1 & 2, you’re able to build your own team of superheroes. As you play, you’ll meet new superheroes along the way.

You can pick out a specific superhero to put your time into and as you play that superhero for longer, you’ll unlock new skills and abilities for them.

I’d either like to see a remaster of the first two games, or a brand new game in the series. Either would be absolutely incredible.

Oddworld Stranger’s Wrath didn’t get the attention it received when it first launched. This game is a first person open world action game that puts you in the shoes of a bounty hunter.

You must collect live animals spread around the world and use that as ammo to take down enemies.

Ammo types include spiders that can web up people, electric flies that can shock enemies and knock them down, or skunks that can knock out enemies temporarily. 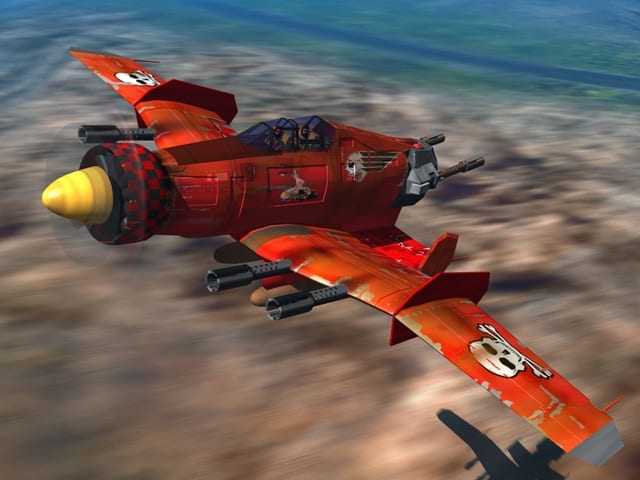 Crimson Skies: High Road to Revenge was one of the best flight games I’d ever played.

Before Crimson Skies, I never really thought a flight game could be captivating enough for the average gamer, but this game proved me wrong.

In Crimson Skies, you take control of a plane during the 1930s – you must fight your way through different levels, going up against blimps, warships, and other enemy planes.

The game had multiple difficulty levels and a massive selection of 20 levels to fight through.

Crimson Skies also had a multiplayer mode – that’s where I spent most of my time when it was originally released on the first Xbox. Y

ou had your typical dogfighting mode, but you also had game modes that’d usually be seen in FPS titles, such as capture the flag and objective control.

Are there any other games that you’d like to see a remaster of? Let us know your thoughts!