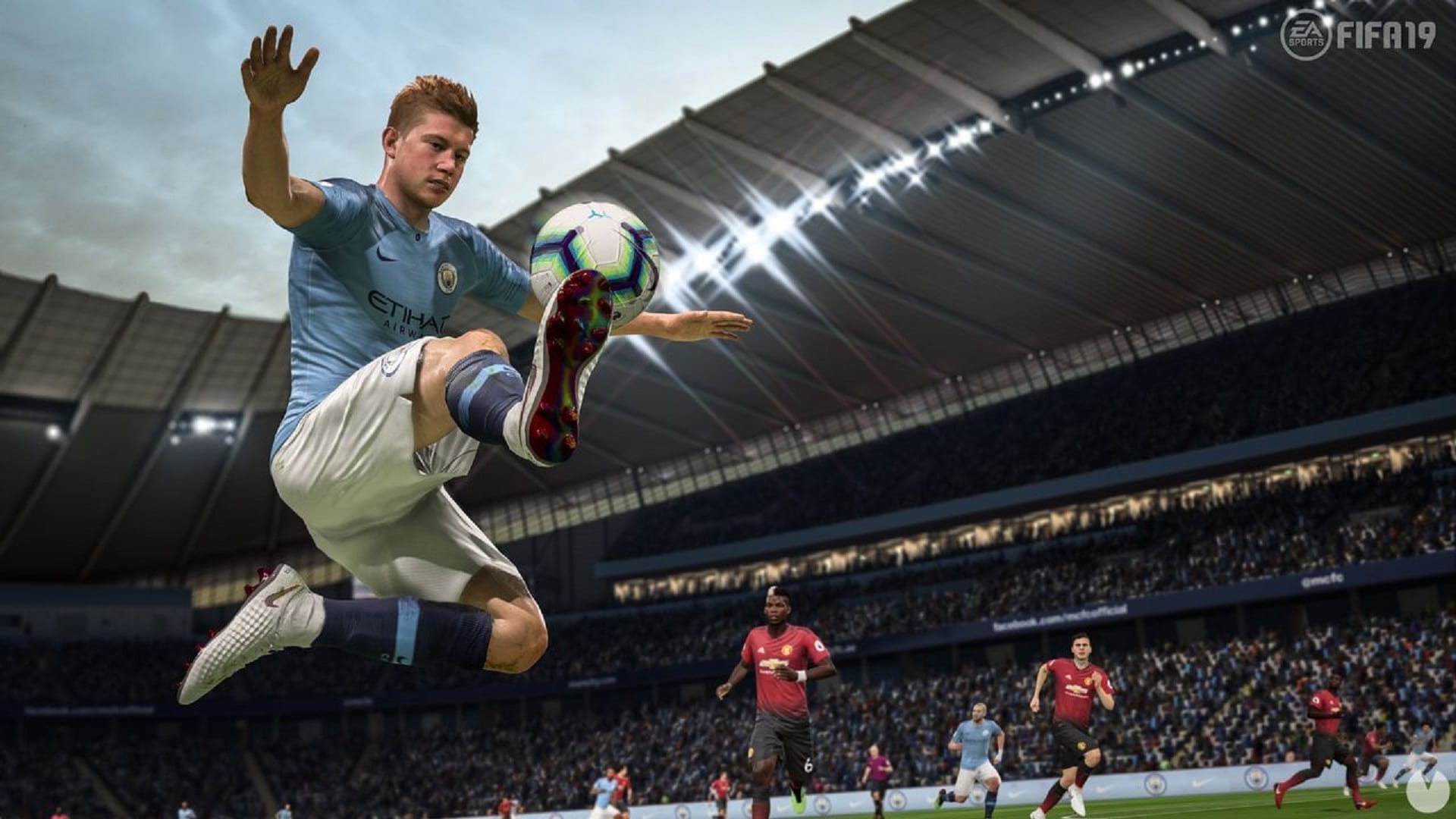 Battle-Royale is the undisputed king of the gaming world at the moment. PUBG and Fortnite birthed a craze which has no sign of ending any time soon. The big gaming companies are finally following suit getting on the band wagon with both Battlefield and Call of Duty introducing battle-royale in their upcoming titles Battlefield 5 and Call of Duty: Black ops 4. A big franchise you wouldn’t expect to battle-royale to be seen with is FIFA but that may be about to change. 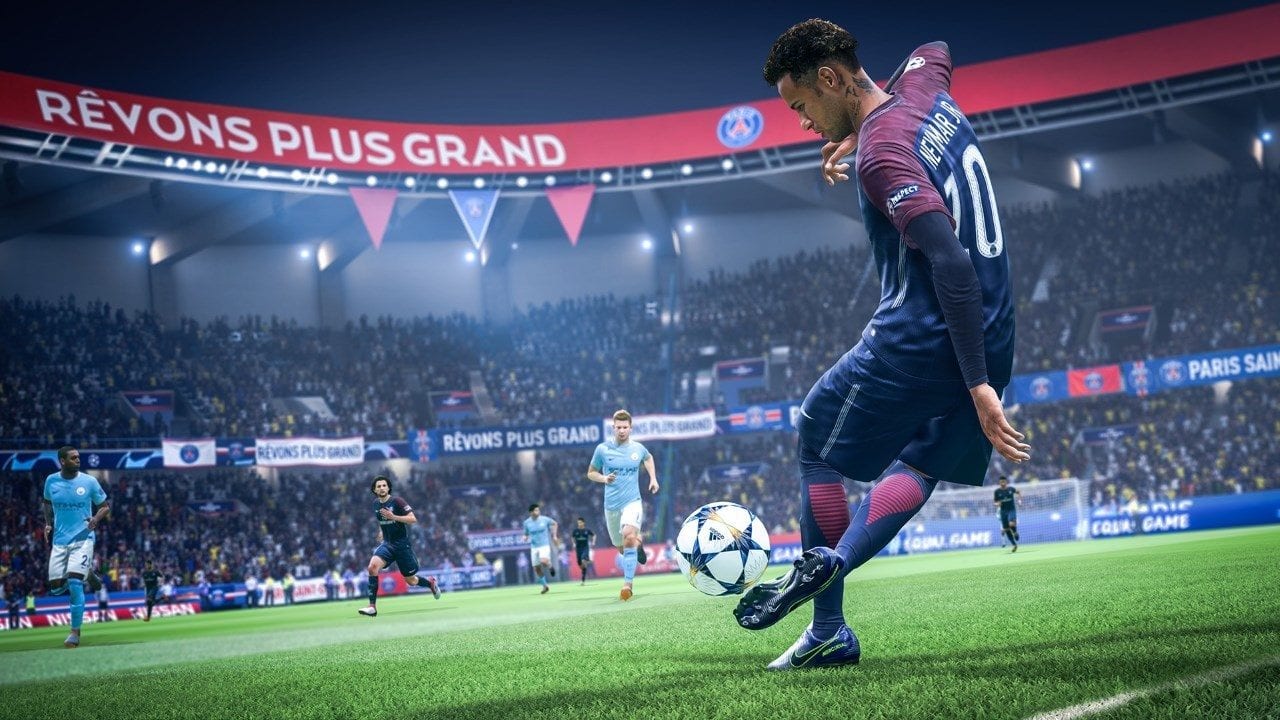 FIFA has taken a bold step and created a game mode that has very strong elements of battle-royale. In a recent Twitch stream EA showcased the next FIFA. In this stream they showed off a new mode for the first time. This mode was called “Survival”. In Survival mode you play with 11 vs 11 as normal but unlike normal when you score a goal you lose a player. In the showcase game of Paris Saint Germain vs Juventus when Paulo Dybala scores the first goal Blaise Matuidi is eliminated from the game. The Elimination process is random so to save embarrassment will have to watch which player is eliminated in case your goalkeeper vanishes without you noticing. 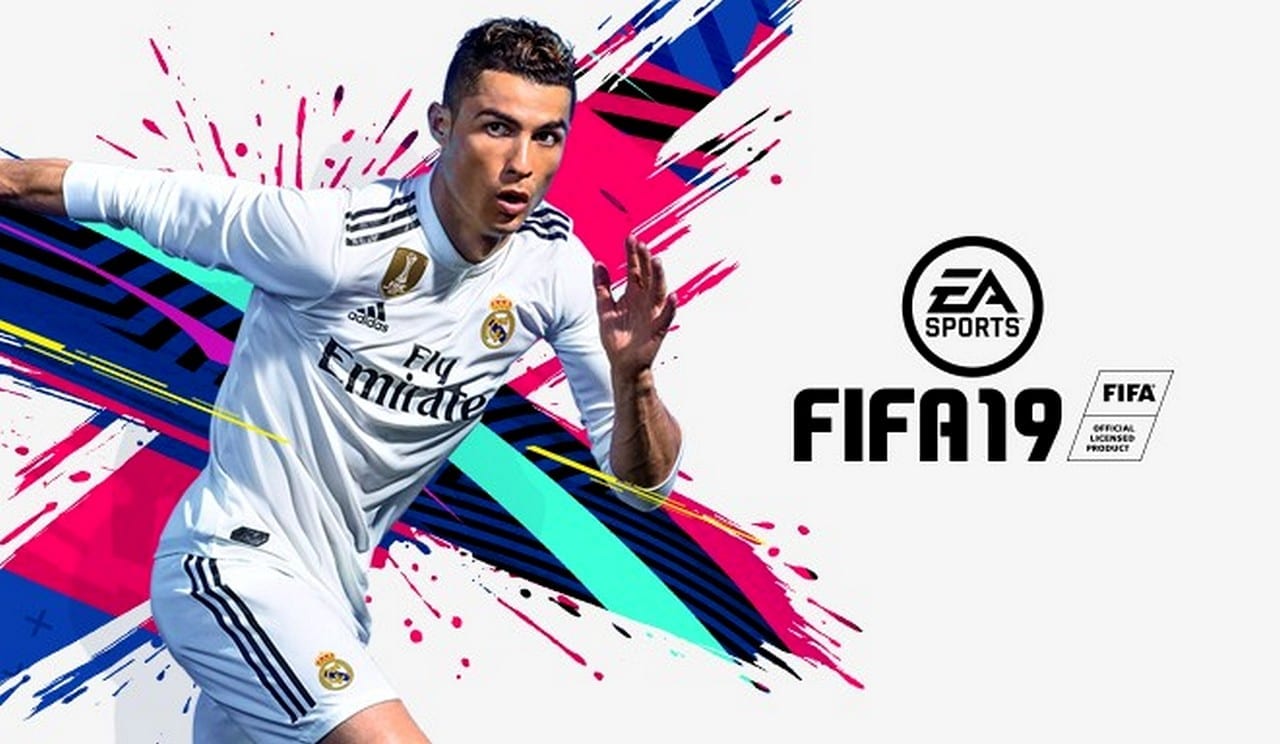 Unfortunately it doesn’t appear that the game will go on until you have all 11 players eliminated from the game. In the match shown they only managed to lose 4 players before the game ended. However you should be able to extend the time for each half from the default 4 minutes per half allowing more time to lose players. 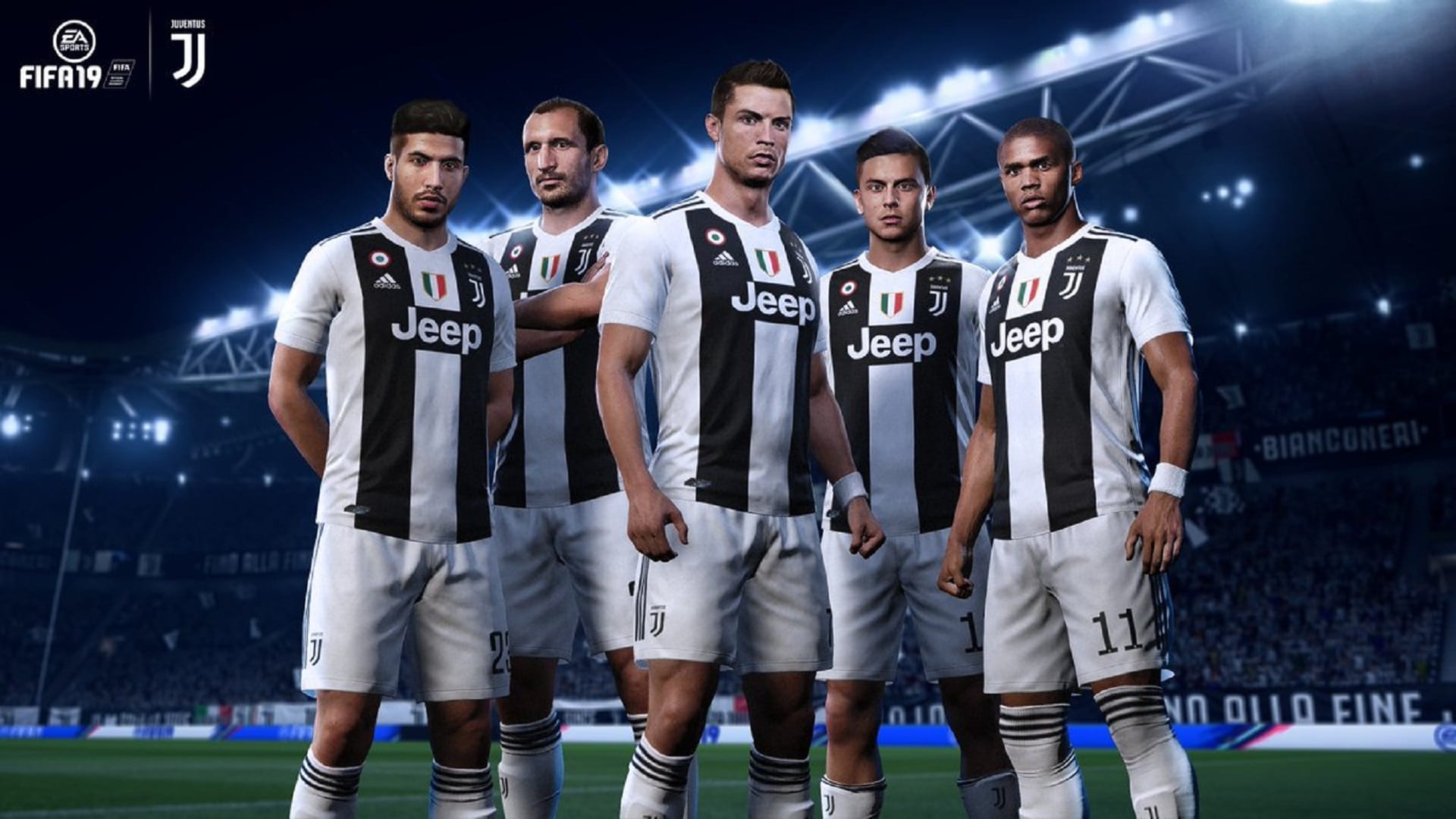 FIFA buffs will know that this mode has been seen in the FIFA franchise before. Survival was last seen in 2012 in FIFA Street. Back then the mode was called “last man standing”, sound familiar? FIFA fans will be very happy to see new modes being introduced to revitalise the single player mode. We do not know whether survival will be playable online however. One thing is for sure survival will be one of FIFA 19’s biggest new and most played new features. FIFA 19 releases September 28th worldwide.