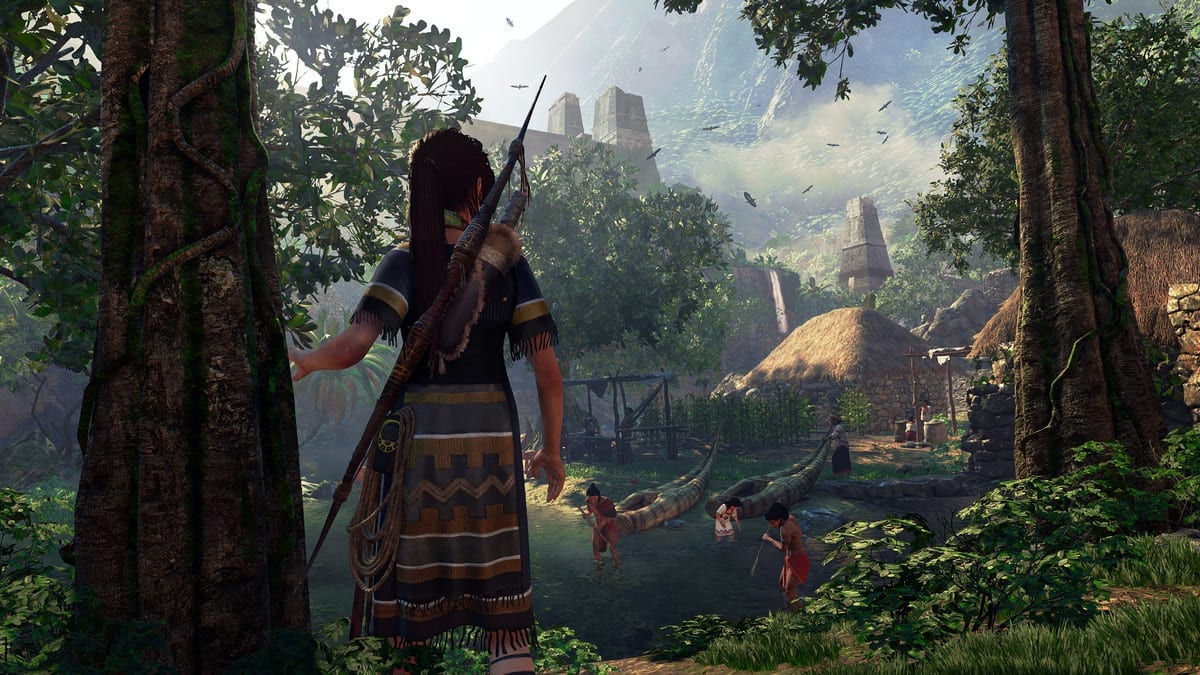 Shadow of the Tomb Raider is the next title in the Tomb Raider franchise, and with just a month until its release, fans are pretty amped up for any details on what Lara and her crew will be up to this time. 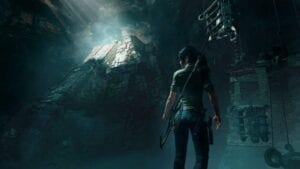 The Brand Manager for Crystal Dynamics, Chris Johnston, recently sat down with Gaming Bolt to talk about what we can expect from the new game, and it sounds pretty juicy!

Speaking about the game’s narrative, Johnston said: “Lara’s going to have to understand that the decisions she makes have very big implications. As the stronger and more powerful she gets the bigger ramification of her decisions. That’s something you saw in the demo there.  This race against time, against the other evil, by getting there first, taking the artifact, she inadvertently triggers a Mayan apocalypse. It’s also Lara coming to understand how these decisions are going to impact the world.” 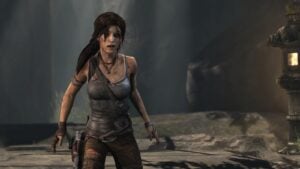 He goes on to explain that this could be one of the most difficult games in the series, admitting that “yes, there will be lots of challenges in this game.”

In terms of gameplay it seems as though we’re going to see a much bigger focus on stealth.

“We’re giving the players new stealth mechanics. So Lara is able to use mud as camouflage. If she’ll find a mud path, she’ll cover herself in mud. That enables her to go into the foliage and hide from soldiers that are walking past her,” Johnston has revealed. “We also have a lot more verticality in the game when it comes to a lot of the combat scenarios. Players are able to go up into the trees and higher areas, which allows them to become the apex predator from above.”

Talking about the size of the map, Johnston confirmed that the game’s “lost city is the biggest hub that we’ve ever created,” promising a lot of replay value thanks to challenges, side missions and collectable extras.

Johnston also hinted at the Xbox One X specific enhancements promised for the game, having admitted: “We haven’t commented on that yet, but it’s probably going to have multiple options, when it comes to 4K at 30fps, then 60fps at 1080p.”

When asked about future plans, he confirmed that the focus right now is on “the end of Lara’s story,” which sounds pretty ominous.

Are you excited for the next Lara Croft title?