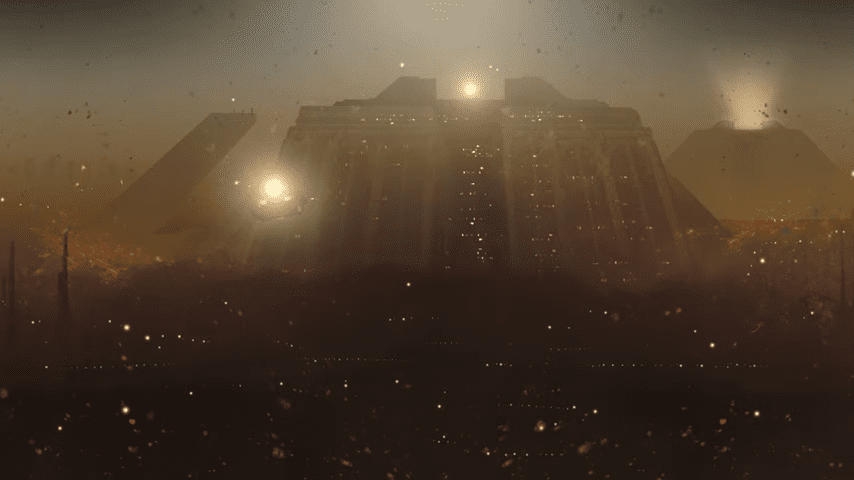 An official Blade Runner tabletop RPG is coming in 2022 – and it could be one in a series. With years of Blade Runner content on the table, we could not be more excited.

Free League Publishing and Alcon Entertainment are partnering up to design an official Blade Runner tabletop RPG – with more to follow.

You might know Free League Publishing from its awesome games such as Tales from the Loop, Forbidden Lands, Coriolis and ALIEN. Its games have won stacks of awards. And it also walked away with the Fan Favourite Publisher Award from the ENNIE Awards in August, as reported by TheGamer.

The trailer is very moody, and the soundtrack takes you straight back to the movies:

The game will be set in Los Angeles in 2037. The Blade Runner game’s website describes the setting like this:

“As a member of the LAPD’s Rep-Detect Unit, you’ll face impossible choices and find beauty and humanity in the stubborn resilience to keep fighting. To persevere through pain. To agonize over itches you can’t scratch. To do questionable and extraordinary things, chasing after fleeting moments of love, hope, and redemption to be lost in time like tears in rain.

Other than that, it’s just a normal day on the force, so get to work and grab some noodles on the way. That stack of cases won’t crack itself. It’s a shame you won’t live long enough to solve them all.

But then again, who does?”

The game will be using the same Year Zero Engine as ALIEN RPG, Tales From the Loop and Forbidden Lands – but pushed further for the Blade Runner game. As well as hunting down replicants, players will be given the tools to solve a whole range of crimes as they traverse Los Angeles. You’ll battle the same corporate intrigue, moral dilemmas and existential drama that Deckard and K faced in the movies.

It looks to be a seriously cool partnership, with potentially years of new Blade Runner content in the works.

What do you think of the new Blade Runner tabletop RPG? Have you played any of Free League Publishing’s other games? Let us know via our social channels.