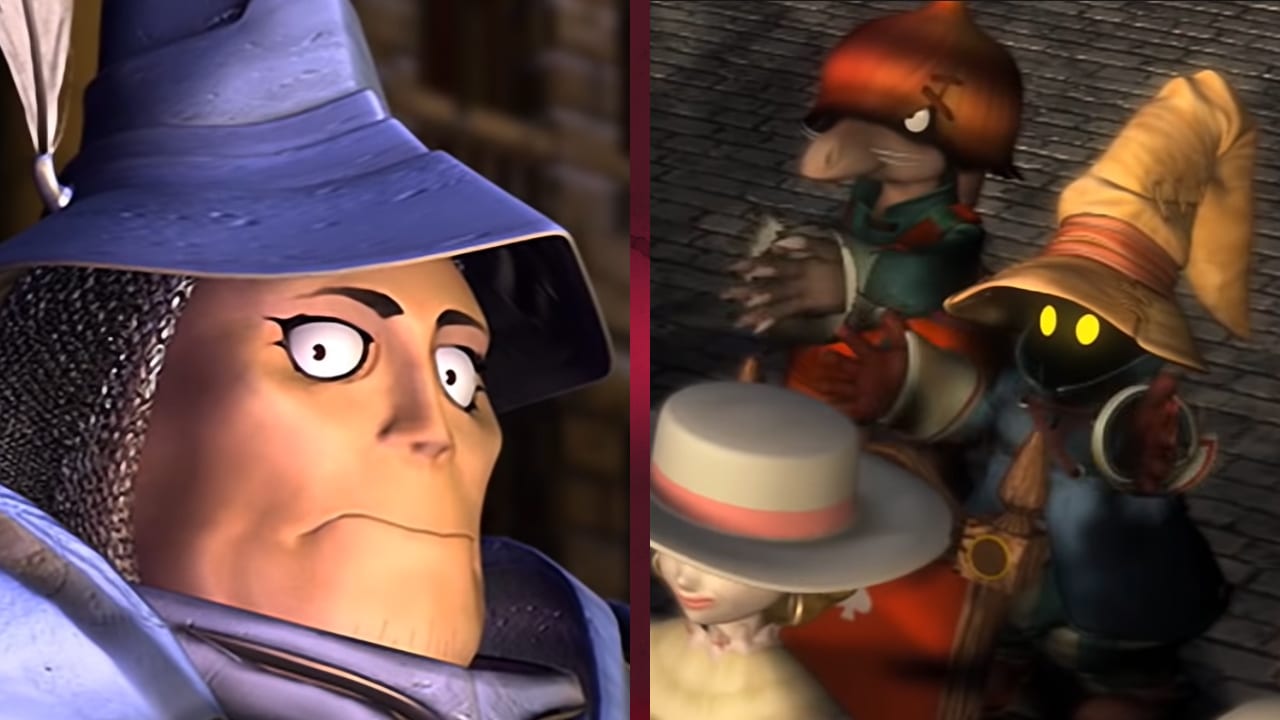 The iconic ’90s RPG Final Fantasy IX could be getting an animated adaptation, according to a recent report by Kidscreen.

Released back in 2000, Final Fantasy IX was the last main game in the series to come to the original PlayStation. While many fans often cite Final Fantasy VII as the best in the franchise, many fans would argue in favour of Square Enix’s ninth adventure. However, while Final Fantasy IX hasn’t been given the remake treatment, it looks like it could be getting an anime.

The Kidscreen report states that the Final Fantasy IX animated series will be handled by Cyber Group Studios, a Paris based publisher that primarily deals with TV shows for younger audiences. The report also claims that Cyber Group will begin pitching the show to broadcasters in the near future. The information also apparently originates from Cyber Groups CEO Pierre Sissmann, who claims the series has a “strong co-viewing potential”.

Now, it’s worth mentioning that while Kidscreen’s report isn’t based on rumours or hearsay, the series hasn’t been officially revealed. While the prospect of anything Final Fantasy IX related is exciting, neither Square Enix nor Cyber Group has mentioned anything about the project as of yet. Therefore, it’s probably best to take the report with a grain of salt for now.

Are you excited for more Final Fantasy IX? Let us know on our socials!