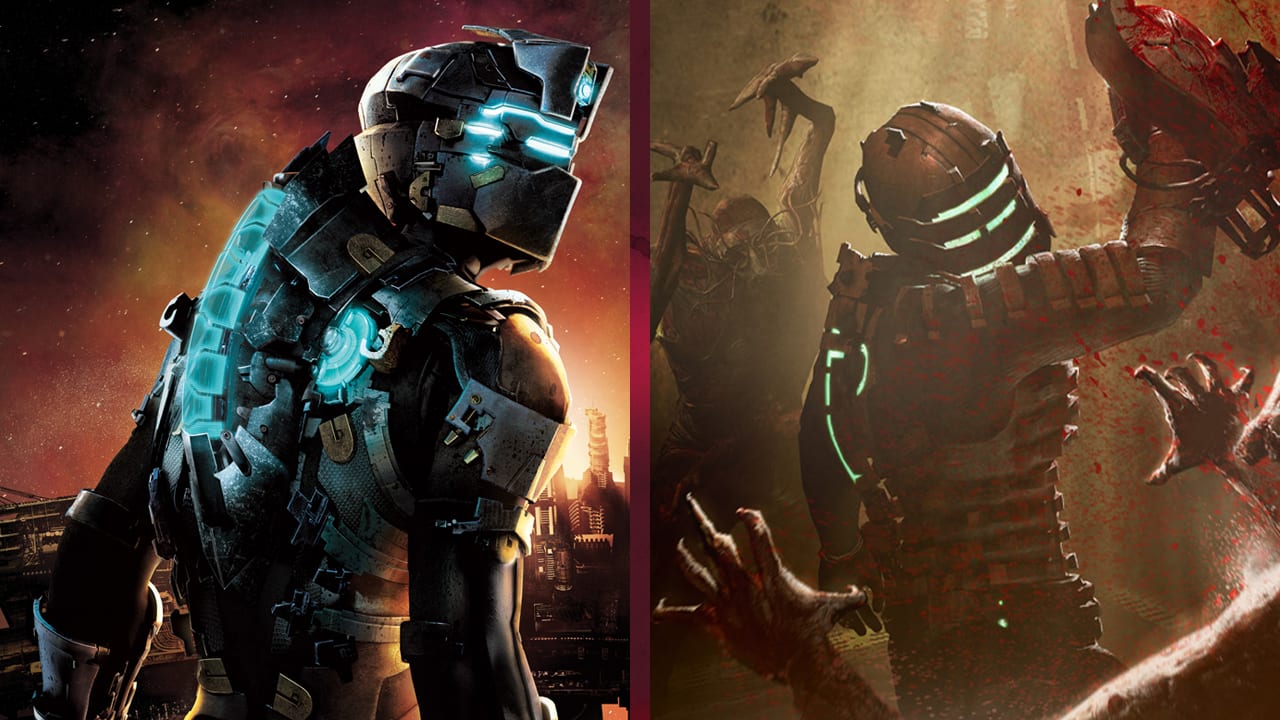 EA recently announced that it’s bringing back an “established” game series. However, according to various reports, the game in question could be the 2008 sci-fi horror Dead Space [via VGC].

Created by Visceral Games, Dead Space is something of a genre classic. Yet, despite achieving commercial and critical success, the series has remained dormant since its 2013 sequel. Now, thanks to GamesBeat’s Jeff Grubb, we now know that the sci-fi survival horror could be getting a second wind. The question is, will it be a remake or a remaster?

What are EA’s plans for Dead Space?

Of course, Jeff Grub isn’t the only one claiming Dead Space is coming back. Since revealing the information during a recent podcast, two additional sources have corroborated the journalist’s claims. This includes information courtesy of Eurogamer and the Japanese video game news site Gematsu. According to the latter source, EA’s new Dead Space game will be a “reimagining” of the series rather than a sequel to the original trilogy.

Sadly, if EA is making a new Dead Space, it won’t involve the team behind the original game. Since Visceral Games closure at the hands of EA, many of its members have formed Striking Distance, a new PUBG Corporation studio.

Last year, Striking Distance revealed that it’s on brand new survival horror called The Callisto Protocol. If this new project becomes a Dead Space spiritual successor, EA’s attempts to bring back the series could be met with stiff competition from the get-go.

It’s worth mentioning that while various sources have stated that Dead Space is coming back, the news hasn’t been officially confirmed. Therefore, there’s a chance that EA could instead announce another legacy franchise revival at its upcoming EA Play Live event. From the SSX series to the third-person shooter Army of Two, there are plenty of games that qualify as established.

Who knows, perhaps the publisher will surprise us with its July reveal show. However, if the company does bring back Dead Space, the series could get the second chance it deserves.

How do you feel about EA’s rumoured Dead Space reimagining? Join the conversation on our social media channels!