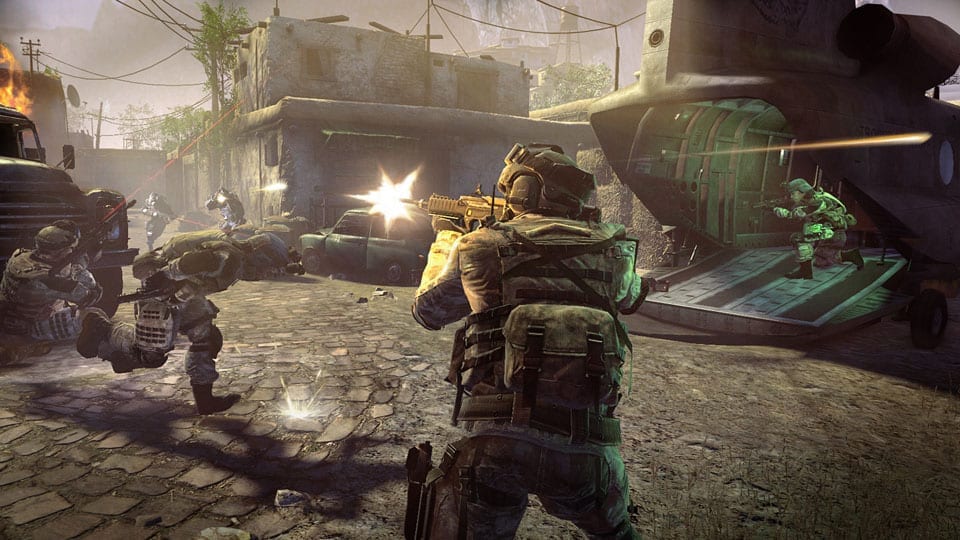 If you haven’t yet given Warface a go then you’re in luck, as it’ll be coming to consoles later this year – and it’s going to be completely free to play!

Warface was the Steam success that absolutely dominated the FPS genre for a while, even giving Call Of Duty a run for its money, and now it looks like fans of the game are in for a treat, 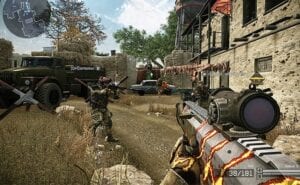 Since releasing on PC back in 2013, Warface has amassed 40 million registered users, and even broke a world record that year for having the most-ever players on a server.

Now it’s been announced that the game will be launching on consoles later this year – and it’s going to be free!

People are pretty excited to hear that the PVP free-for-all game is actually really going to be free for all, with the only in-game purchases apparently being of cosmetic value, meaning there’s no gameplay advantages for players willing to spend a little real-world money. 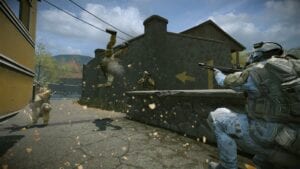 As for the gameplay itself, you’ll be able to play as either a Medic, Sniper, Engineer or Rifleman, plus the game offers team-based and strategic play, as opposed to something like Fortnite‘s last-man-standing Battle Royale.

There’s even going to be a huge selection of enemies available, so you can play against soldiers or cyborgs – whatever takes your fancy.

Once available, Warface will be available on both PSN and Xbox Live, though PS4 gamers are set to get it a little earlier, thanks to an Early Access release scheduled for August this year.

Xbox gamers – thankfully – won’t have too long to wait though, as the full release for both consoles will be coming some time in September. 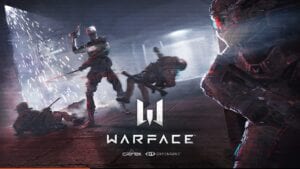 Based on the game’s previous success on Steam, it looks like Warface might bring some much-needed competition in the world of free-to-play gaming.