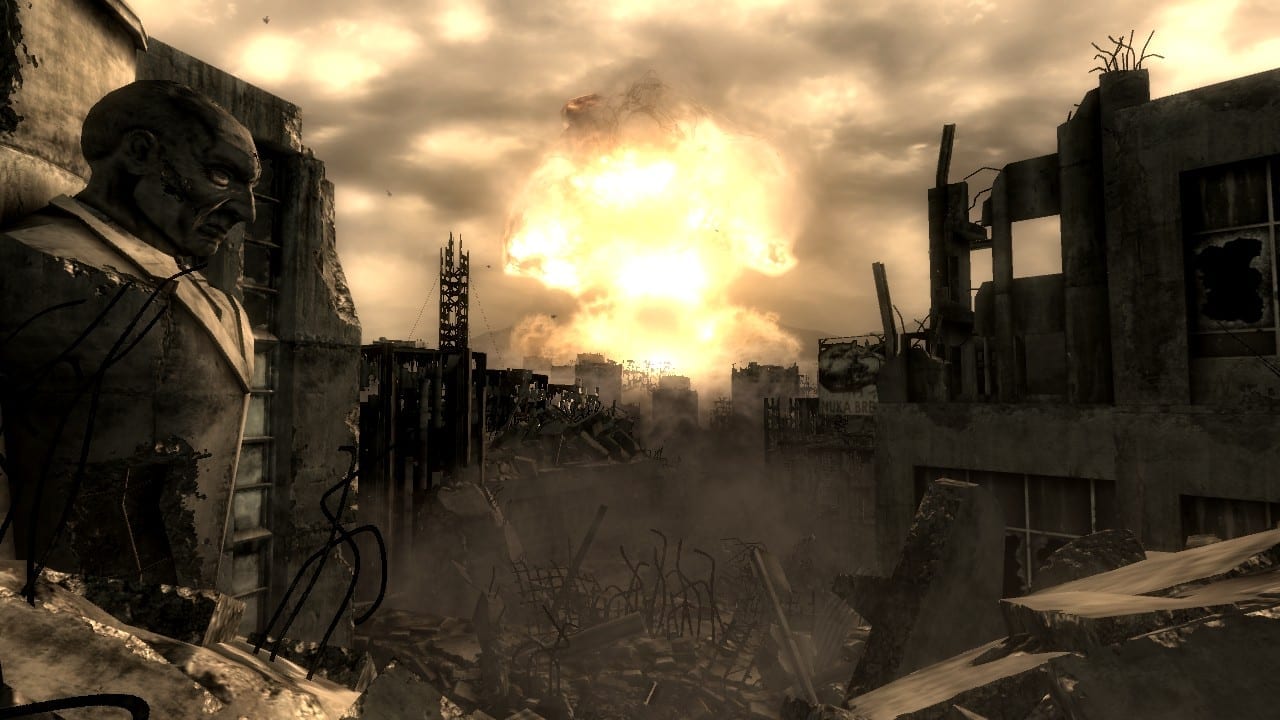 One thing that came clear during Bethesda’s E3 conference was that Fallout 76 will have nukes and players will be able to use them against each other.

Some people were a little concerned that their gameplay would be hindered by all-out nuclear warfare on the server, but the Fallout 76 nukes system won’t actually be as bad as you think.

In this article, we have explained everything we know about nukes in Fallout 76 and why they will actually bring meaningful content to the game.

Getting Nukes In Fallout 76 Will Be a Challenge 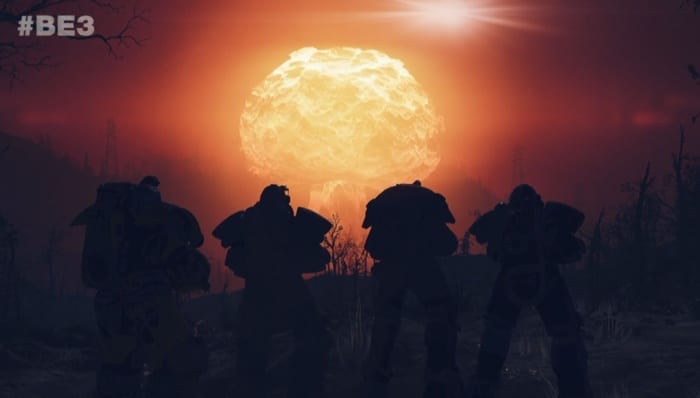 Firstly, whilst nuclear weapons are available in Fallout 76, getting the launch codes won’t be an easy task. In fact, players will have to work alongside each other to piece together a single launch code by collecting parts of it throughout the world.

Once a launch code has been collected, players will be able to visit nuclear launch sites and then use the code to launch it on an area of the player’s choice.

With nukes being difficult to obtain in Fallout 76, it’s unlikely that you’ll see nukes being launched every hour. Instead, nuclear detonations will be far and few between.

Setting Off Nukes In Fallout 76 is Actually a Good Thing 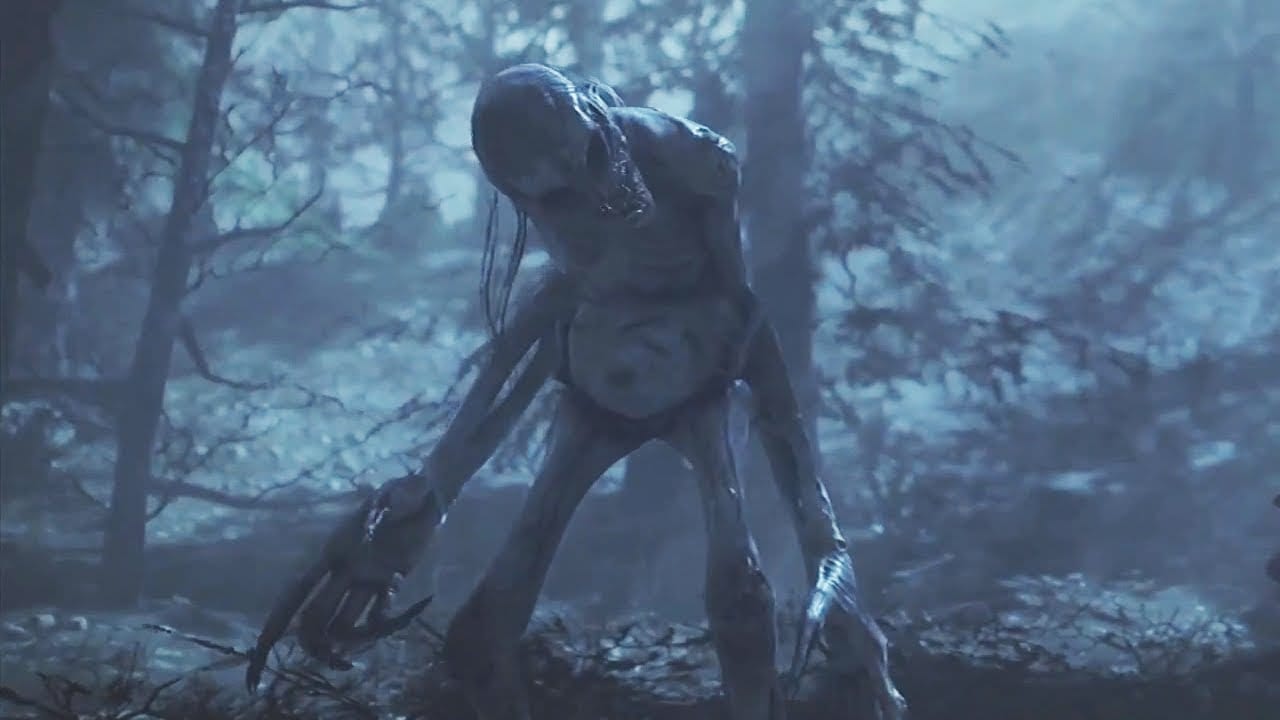 Once you get hold of your first nuclear launch code in Fallout 76, you’ll probably be wondering what you can actually do with it.

Yes, you can blow up other players, but it may be more worthwhile to use it on other things. Because of this, player versus player nuking is going to happen far less often than you may have first thought.

With nukes in Fallout 76, you are given the option to nuke areas of the world to turn them into super-radiated zones. When this happens, you can visit these areas to find super-mutated creatures like deathclaws. These spots will be important for end game content in Fallout 76 because it’ll be here where you can find high level gear from the super-tough mutated creatures and fauna.

Eventually, the radiation will die down a little and you’ll need to set off another nuke to get access to this high level content again. 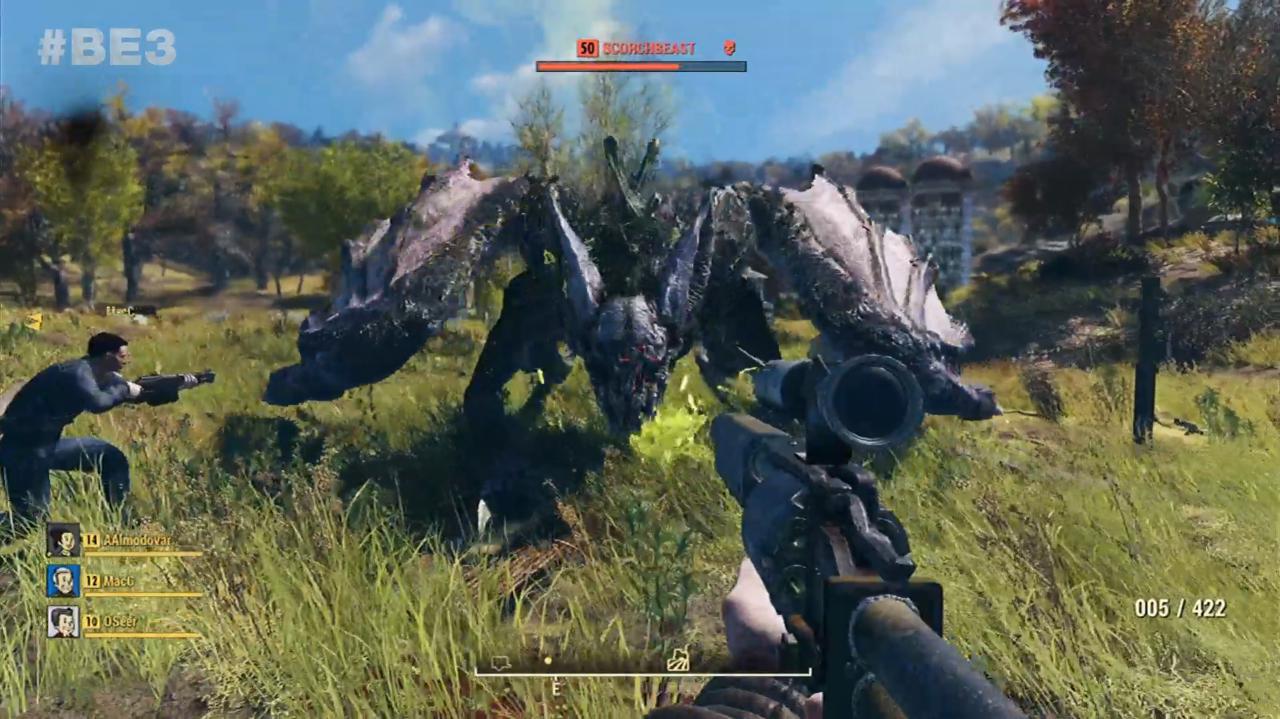 From what we understand, the places you nuke will determine the kind of enemies, fauna, and loot you can expect. This means that players will have to work hard to nuke as many locations on the map as possible to get the best gear.

This leads us to PVP nuclear warfare. It’s unlikely to happen that often due to the value of using nukes for high level gear, but it can happen and will happen.

So far, we don’t exactly know what happens when players get nuked, but I’m going to make two assumptions.

Either we can use it to eradicate players which may force them to respawn, or we can use it on another player’s base to break it open, making it ripe for looting.

It all depends on which direction Bethesda want to go with nukes, and whether base raiding will be an important gameplay mechanic in Fallout 76 or not.

One final note to make about the Fallout 76 nukes is that if they do end up being too much of a problem for players, Bethesda will change how they work.

During a documentary created by NoClip, it was revealed by Todd Howard that they decided to go all out with PVP elements to begin with. Bethesda wanted to give players the ability to do what they want and let the chaos of player versus player encounters run rampant.

Todd Howard admitted that this was a risk, especially for a franchise that has never had a multiplayer element of any kind. But Todd mentioned that if things went wrong, Bethesda could always adjust things to make them better or more balanced. 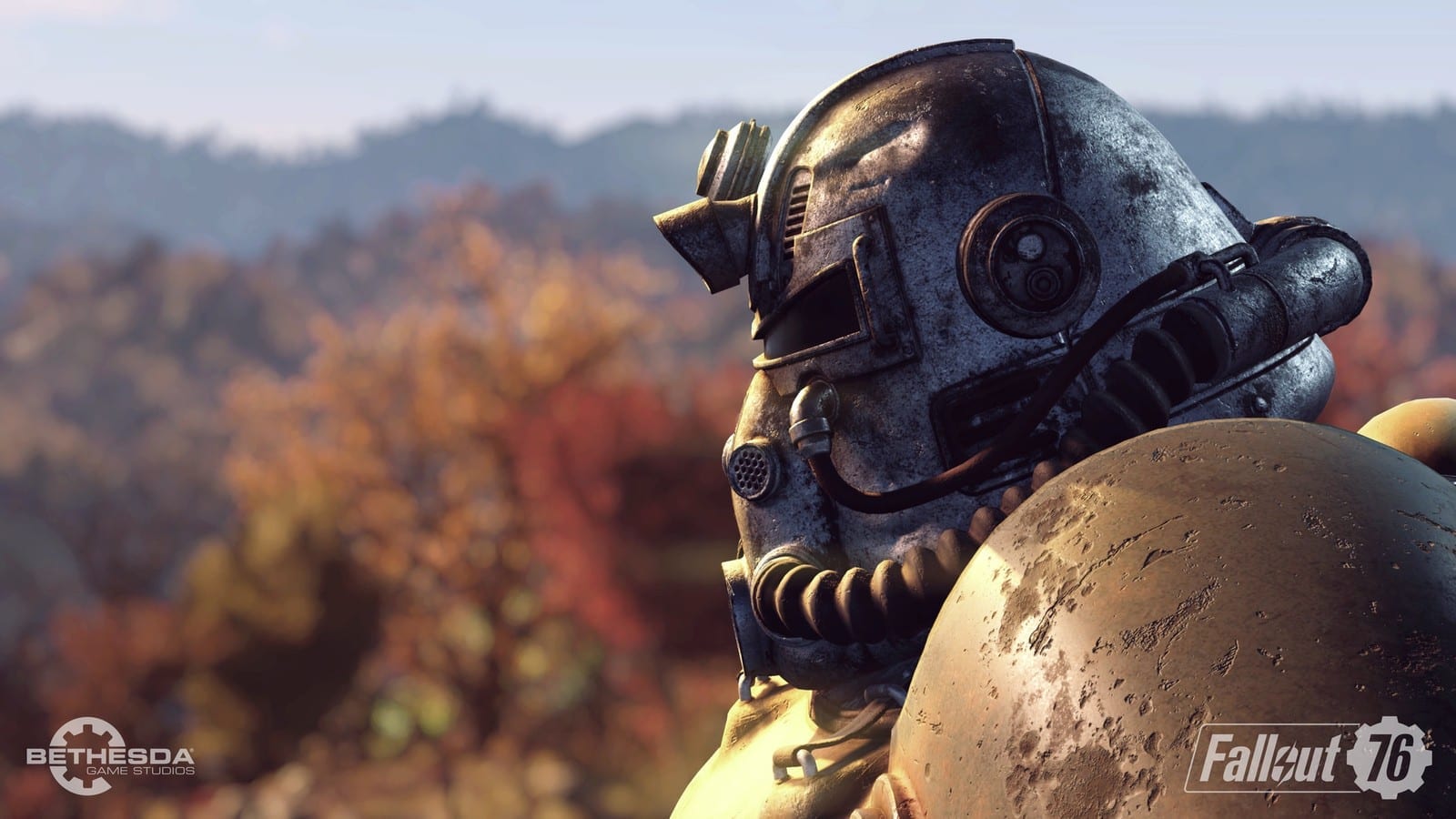 There is a lot we still don’t know about Fallout 76. Even though Bethesda has released a pretty solid overview of what to expect from the game, the little details have been missed out. This has lead us to asking even more questions.

There is also still a lot to learn about base building and base raiding. Bethesda has already showcased the C.A.M.P base building mechanics. We know that we can build weaponized defenses in our base, too, but will these be to keep other players out or to keep AI enemies out?

Can players break other people’s base and raid their gear? If not, what purpose does PVP serve in Fallout 76 besides random open world killing similarly to how it works in GTA Online’s free roam mode.

There is, of course, so much more we want to know about Fallout 76 and all will be answered when the game launches on November 14, 2018. There will also be a small beta phase before the release date. Anybody that pre-orders the game will have the opportunity to play in the beta.

So far, no dates for the beta have been revealed, but it’d make sense that it’d be in September or October. If we’re lucky, we may even get multiple beta tests and some may even be open to those that did not pre-order Fallout 76.
Summary

So that pretty much wraps up our look at the Fallout 76 nukes system. As you can probably imagine, they won’t ruin gameplay because the majority of players will be using their nukes to get better level gear from newly radiated areas.

Hopefully some more information on how player versus player nuking will be unveiled soon because so far we’re basing everything on speculation.

Are you going to be playing Fallout 76 when it launches? If so, which platform will you be playing on and have you got a squad prepared to play with you? Let us know your Fallout 76 launch plans!