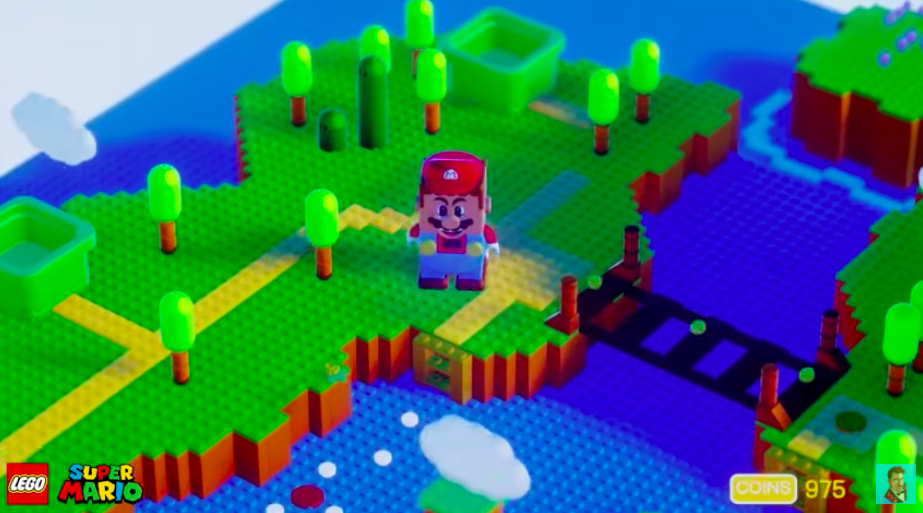 Media Molecule’s PS4 exclusive, Dreams, is more than just an awesome game; it’s an awesome game development toolkit to let your wildest dreams take shape. There’s tonnes of amazing fan creations you can find in Dreams, but this Mario and LEGO inspired level from YouTuber Bearly Regal takes the cake.

Bearly Regal has created a jaw-droppingly cool take on a LEGO Super Mario level within Dreams, inspired by the upcoming official Super Nintendo LEGO sets. The creation took more than 60 hours of hard work to complete, all of which has been condensed into a six minute video which you can watch below.

Although this looks like the Dreams creation of your dreams, it’s sadly not available to play. Still, it’s awesome to see, and it only makes me even more excited for the LEGO x Super Mario collaboration.

The upcoming new Mario sets feature interactive gameplay that looks fun for both kids and adults.

The product description for the Adventures With Mario Starter Set reads as follows: “The set features a LEGO Mario™ figure that gives instant expressive responses via the LCD screens and speaker. Players earn virtual coins moving LEGO Mario from the Start Pipe to the Goal Pole via spinning and cloud platforms, the ? Block, and super battles with the Goomba and Bowser Jr. toy figures. Rearrange the bricks to create new levels to master.”

LEGO notes that “A free LEGO Super Mario app is available for enhanced play with this gift toy for kids. It has zoom and rotate viewing tools to make building easier, suggests other creative ways to build and play, and is a safe forum to share ideas with friends.”

Expansion Sets will also be available.

” Using new technology developed jointly by Nintendo and the LEGO Group, the new product line features an interactive LEGO Mario figure who collects coins in real-life games created with LEGO bricks. It’s neither a video game nor a traditional LEGO brick-based set, but a new experience that brings Super Mario to life in the physical LEGO world.”

The collection is due to launch this summer. Pre-order yours on the LEGO website here!