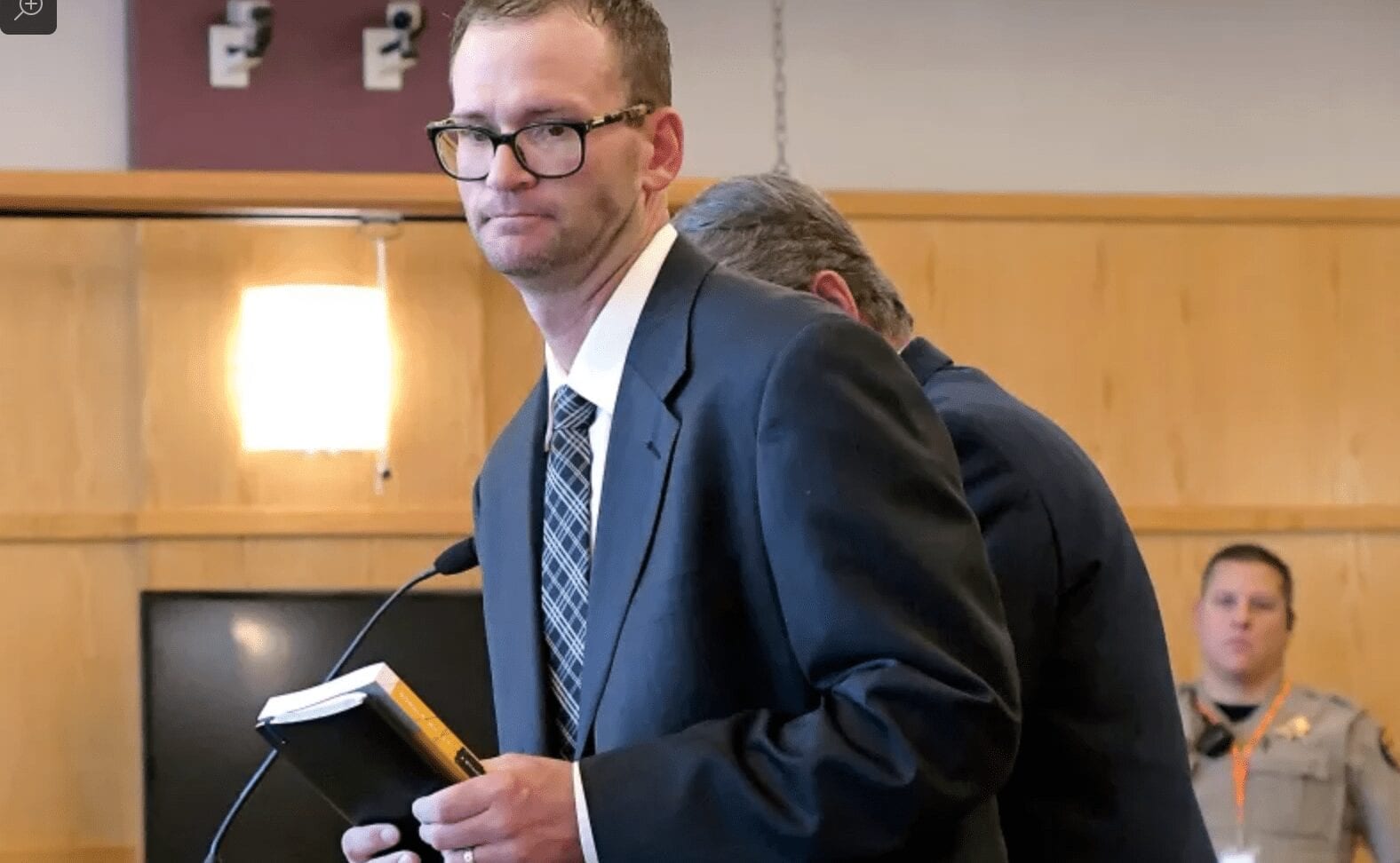 A librarian from Utah had quit his job for unknown reasons last year, but now it’s come to light that he’d actually stolen $89,000 of public money…to spend on the mobile game, Game of War. 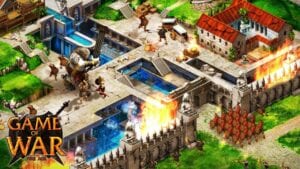 38-year-old Adam Winger, director of the North Logan City library, has been found guilty of embezzlement after reportedly spending thousands of dollars on online gift cards for Amazon, Google Play and iTunes.

He apparently spent the gift cards on in-app purchases for the popular mobile strategy game, using two Amazon accounts that were linked to personal credit cards as well as city credit cards. 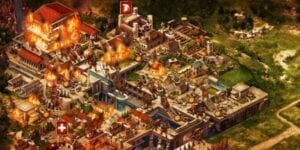 Winger has been sentenced to 100 hours of community service and 30 days in prison. He’s also had to repay $78,000 in restitution.

According to Winger’s lawyer, Herm Olsen, Winger has been forced to sell his home and use his retirement fund to cover the costs.

Game of War is a ‘free-to-play’ massively multiplayer online game that sees you building, crafting and collating resources. As one of the most popular mobile games available right now, it apparently sees over 10,000 downloads a day. 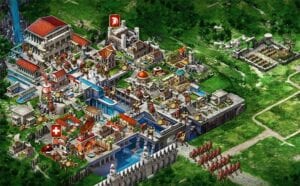 Despite bearing the free-to-play label, the game relies heavily on its microtransactions, which were apparently the downfall for Winger.

According to Think Gaming, Game of War is estimated to pull in over $40,000 of revenue per day.

Winger’s case is just another nail in the coffin of the ever-present debate around the ethical legitimacy of microtransactions in free-to-play games. 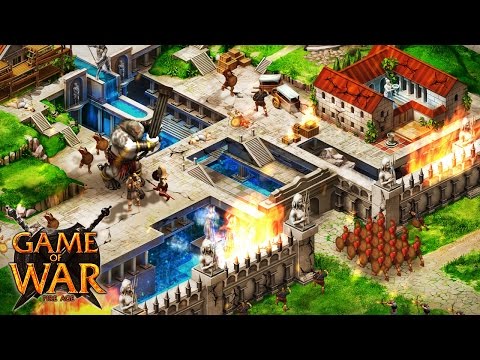 Gamers are often enraged by the prospect of microtransactions, especially if they allow other players to get a stats boost or bonus that otherwise isn’t available in the core game.