Lord of the Rings is one of the most popular franchises ever created – not only are the books incredibly detailed and expansive, the movies are pretty amazing too. Then there’s the Hobbit to top it all off – it’s hard to believe that it started off as a kid’s story (no seriously, the Hobbit is a kid’s book). 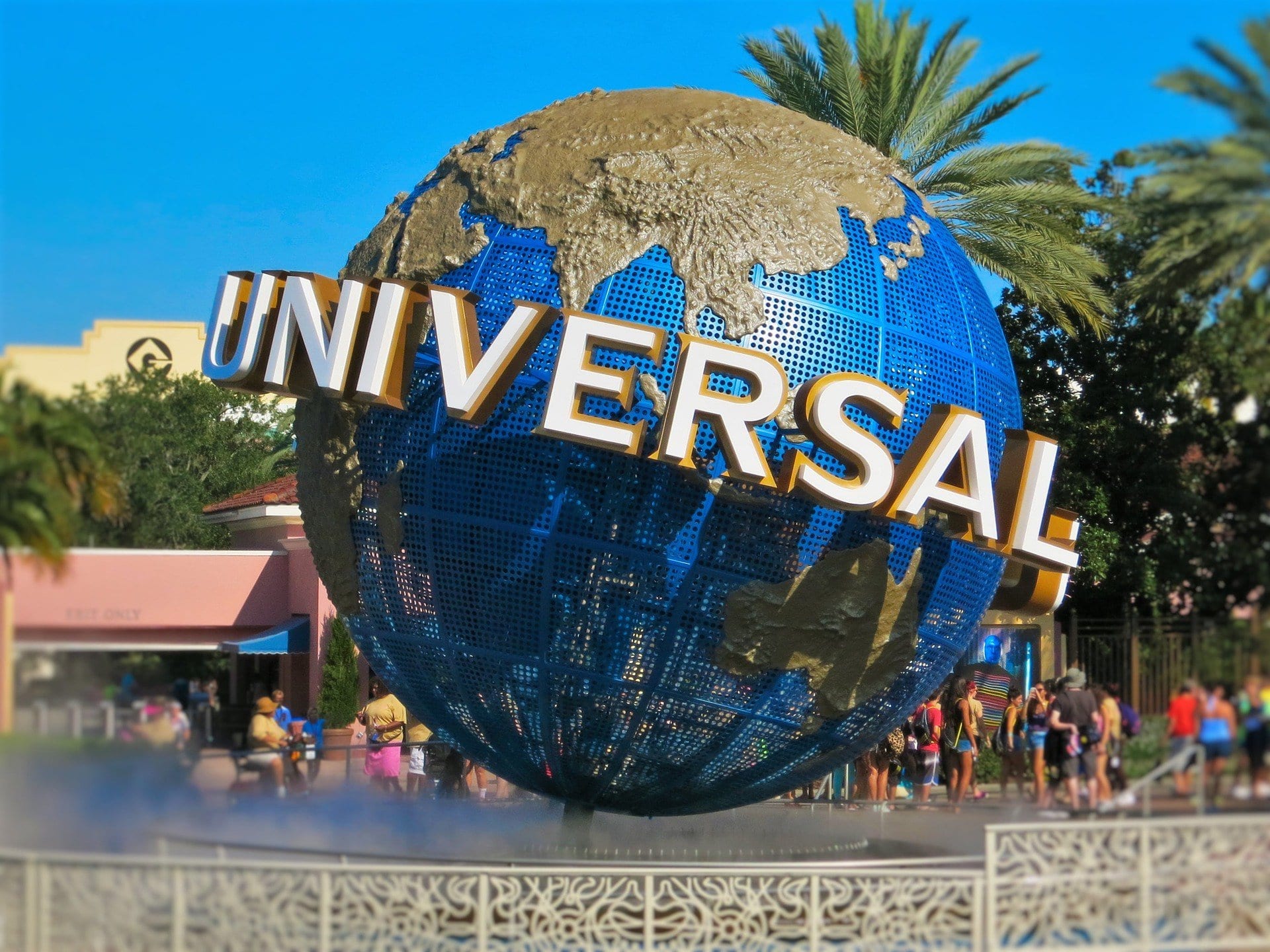 The movies and books made millions upon millions, and deservedly so – the whole thing is all but perfect. Why only all but? Because there is one gaping gap in the line-up available. We’ve got video games, we’ve got figurines, there’s probably thousands of fanfiction stories online – we’re just too scared to look – and more.

But what we haven’t got yet, is a theme park. As the title might have given away, this could be about to change. If anything it’s almost surprising that, as one of the biggest media properties on the planet, it hasn’t gotten one yet.

Especially with the upcoming TV show – Amazon reportedly paid the Tolkien Estate over $250 million for the rights alone. Well, in addition to that, Universal is apparently thinking of adding a Lord of the Rings area to its upcoming park in Florida. The fourth of its kind, the park has already got several amazing attractions to its name – featuring among other things Harry Potter, Fast & Furious and Toy Story rides and sections. That’s only the tip of the iceberg of course, but a LoTR addition could really be something. 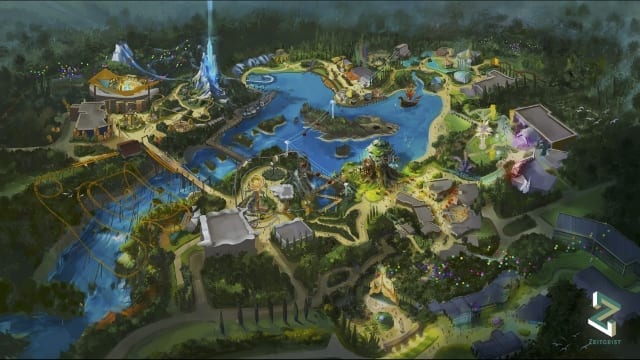 The information was revealed by an insider source on the Disney & More blog – according to SlashFilm, the blog has previously reported on unannounced theme park news in the past, so while there is no conclusive proof, it’s a pretty reliable source. Not to mention it’s pretty exciting to think about! 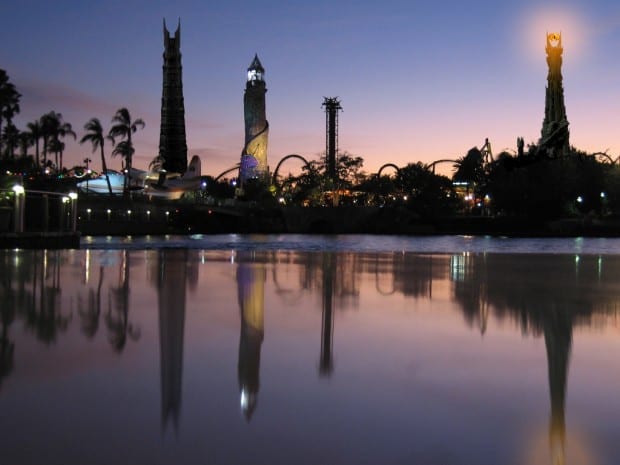 Back in 2010, a survey supposedly from Universal (it wasn’t) asked respondents if they would be interested in attractions that would let them travel to Middle Earth. While there wasn’t much to the survey itself, whoever wrote it definitely knew what he was talking about: This was part of the survey:

“Imagine if you will a world unlike any you’ve ever visited before: it’s Middle Earth, the ancient and beautiful land forged by J.R.R. Tolkien as the backdrop for his two most well known creations, Lord of the Rings and The Hobbit. Walk as a human among dwarves, elves, orcs and hobbits–all faithfully recreated and portrayed in the spirit of the original characters as they appeared in both the books and the movies. In this land you’ll experience one-of-a-kind rides and attractions that bring to life some of the most memorable experiences of Tolkien’s world including Bilbo’s hobbit hole, the fortress at Isengard (before it was destroyed) and even the dark world of Mordor — including the terrifying volcanic Mount Doom.”

It seems pretty obvious that the survey is fake (although we wish it wasn’t), so unless Universal comes out and confirms its authenticity some 8 years later, this is the first time we have real hope for a Middle Earth theme park. 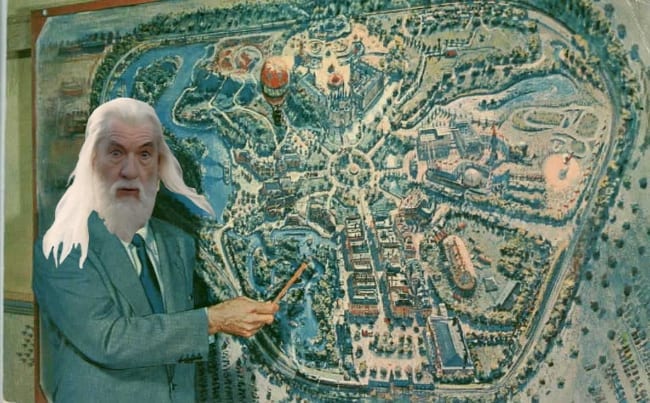 The new fourth park in Florida has been codenamed Project 314 and could also be home to an already announced new section: The Super Nintendo World area. Apparently, Universal is trying to work with the Pokemon company in order to also add Pokemon to the SNW. The SNW itself has been confirmed, however what exactly is going to be in it hasn’t – unfortunately for us, Universal keeps a tight lid on these things.

As for the aforementioned Harry Potter section – rumour has it that it will be Ministry of Magic themed, and more specifically, that it will be centred around the Fantastic Beasts franchise. Universal already has plenty of Harry Potter content of course, but we can’t help thinking that a little more won’t hurt – especially if it was located right next to a Middle Earth area.

The park itself is under development and planned to open before the year 2024 – yes, that’s about as vage as it gets, but long development spans aren’t unusual for this sort of establishment. They’ll definitely want to do a good job – the new park is rather close to Disney’s Florida location, so some rivalry and pressure is to be expected.