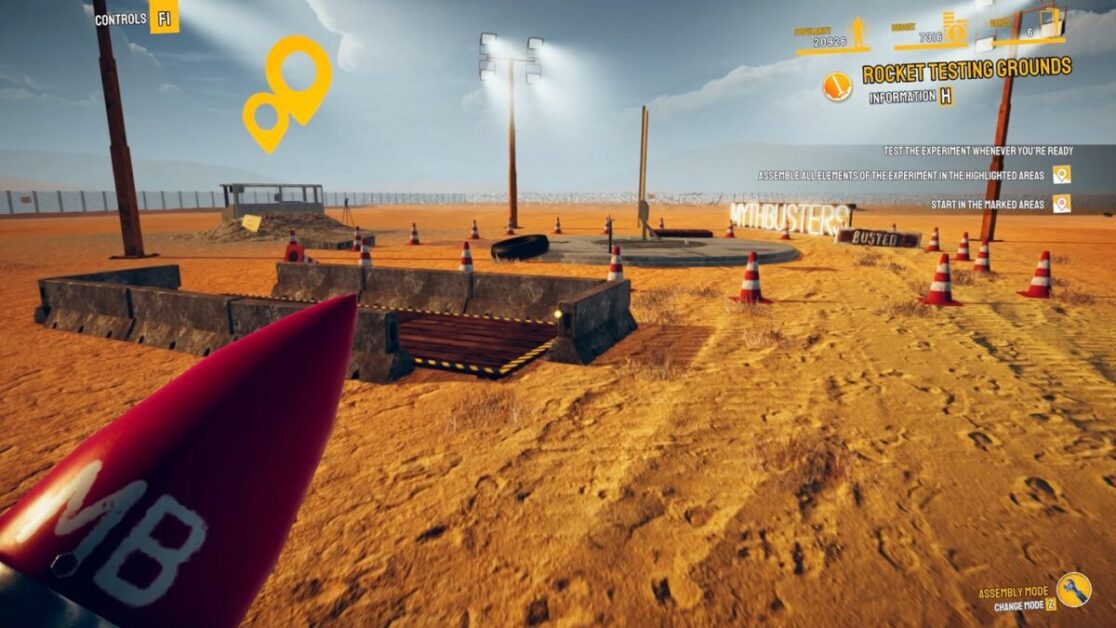 Hit TV show Mythbusters may be transformed into a video game, with the ‘MythBusters: The Game – Crazy Experiments Simulator’ raising funds on Kickstarter.

The copy suggests the game will be an ‘official’ Mythbusters video game. Players will be able to “plan and execute experiments to test various myths”. The Kickstarter also states that the game is in development in partnership with the Discovery channel, where the Mythbusters TV show initially aired.

You can already add the game to your Steam wishlist, and there’s a trailer to give you an idea of the gameplay here:

Who’s behind the Mythbusters game?

The Kickstarter launched on 8 September, and at time of writing has already reached 40% of it’s goal. The team behind the game seem to be called ‘Byre Barrel’: “a team of young, ambitious developers who make their games with passion”. When digging around online, I found that the group is actually called ‘Byte Barrel’. You can see information about the project on their website.

The Kickstarter has until 8 October to reach its £5,798 goal. Only time will tell if we’ll get to play the finished product!

Are you excited for a Mythbusters game? Let us know on our social media.