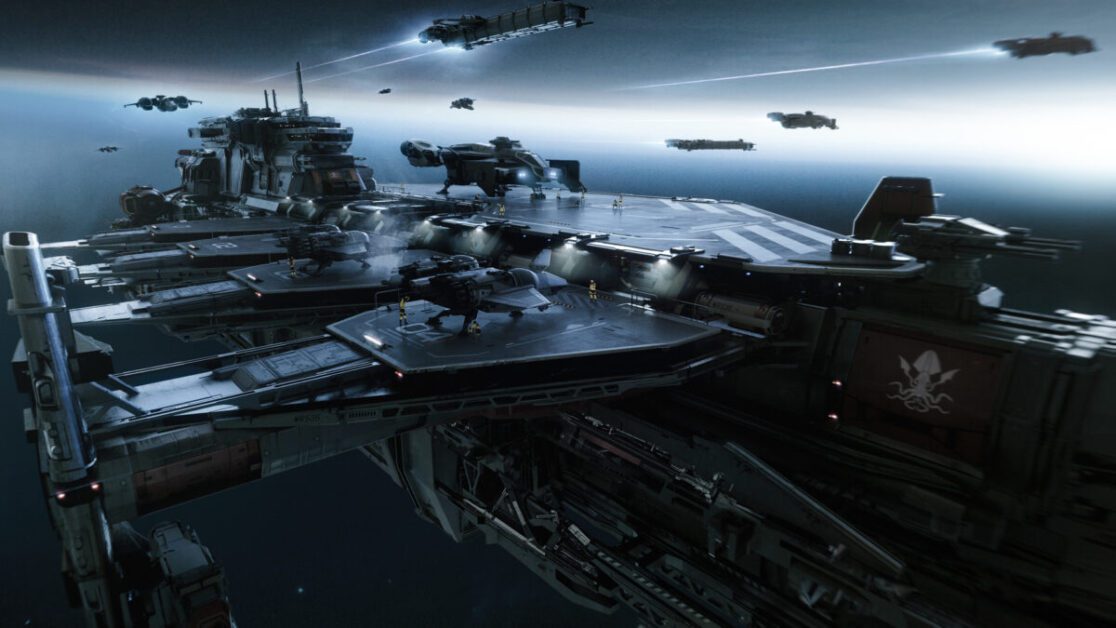 Cloud Imperium Games is in trouble again, after the UK Advertising Standards Authority (ASA) sanctioned them for selling ships that may never exist on Star Citizen.

Concept ships are vessels which are in development, but aren’t yet available. However, as reported by TheGamer, Cloud Imperium Games ran afoul of advertising standards with unclear marketing emails.

The developer seems to have taken the lesson to heart, applying a disclaimer in their latest marketing email to make it clear that two of the ships on sale were concepts. The disclaimer reads:

“This means that the vehicle is in development but is not yet ready to display in your Hangar or fly in Star Citizen. It will be available as playable content in a later patch.”

This isn’t the first time the game has been criticised. Star Citizen has been in development since 2010. Over the years, the game has raised hundreds of millions through crowdfunding and backers have expressed frustration at the pace of development.

Cloud Imperium Games has also been on the wrong side of the law with Star Citizen before too – settling a lawsuit with Crytek in February 2020.

Are you a Star Citizen backer? What do you think about the developer’s latest blunder? Let us know on our social media channels.