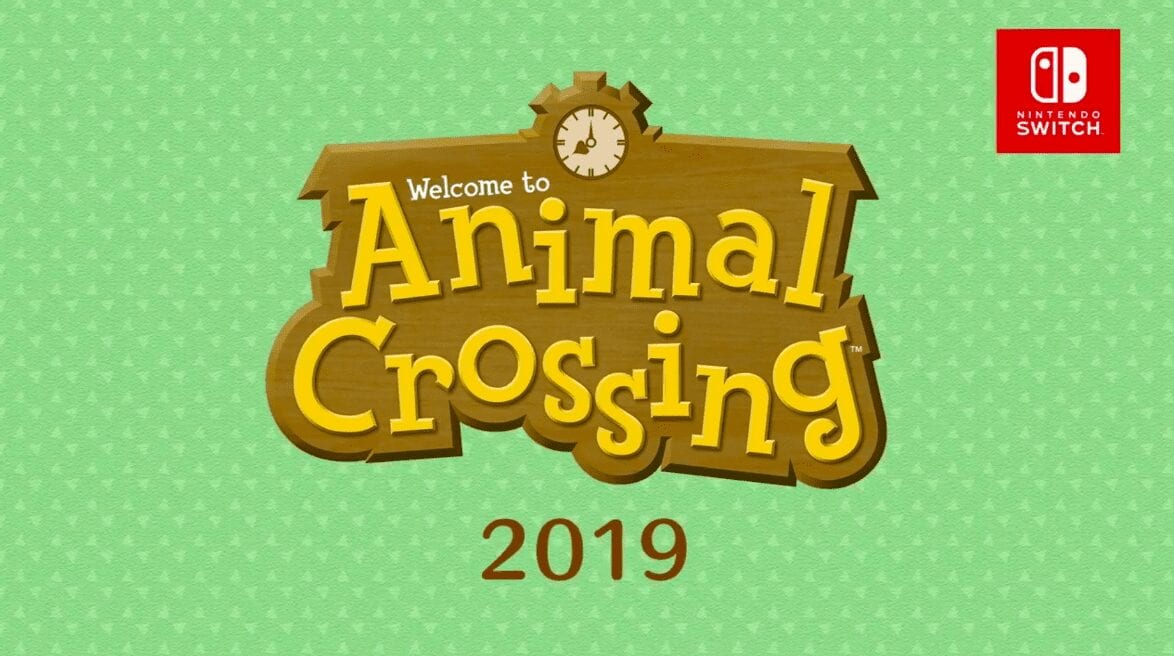 The latest Nintendo Direct was full to the brim with juicy announcements, but there was one that the whole Nintendo community really wanted to hear… 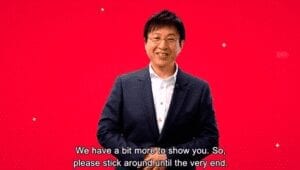 Rumours have been circulating for a while now about a new Animal Crossing game for the Nintendo Switch – and let’s face it – it was ALWAYS on the cards.

The Direct ended with a message from AC’s Isabelle, announcing she’s set to be playable in the upcoming Super Smash Bros. Ultimate, and her appearance in the Direct really got fans’ hearts pumping.

Just when we thought the Direct would end, none other than Tom Nook announced what we’ve all been waiting to hear – Animal Crossing for the Nintendo Switch is coming in 2019! 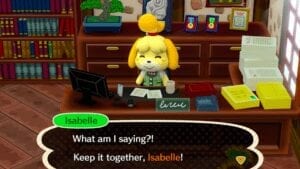 Naturally, the internet absolutely exploded with the news with Twitter getting absolutely beside itself with pure joy and nostalgia.

The Animal Crossing series is one of Nintendo’s most popular ventures, spawning dozens of games from Nintendo 64 to the Nintendo Wii, from the Nintendo DS to mobile.

The simulation game has you caring for and building up your own town, collecting items, making friends and – of course – paying back a helluva lot of Bells to Tom Nook. 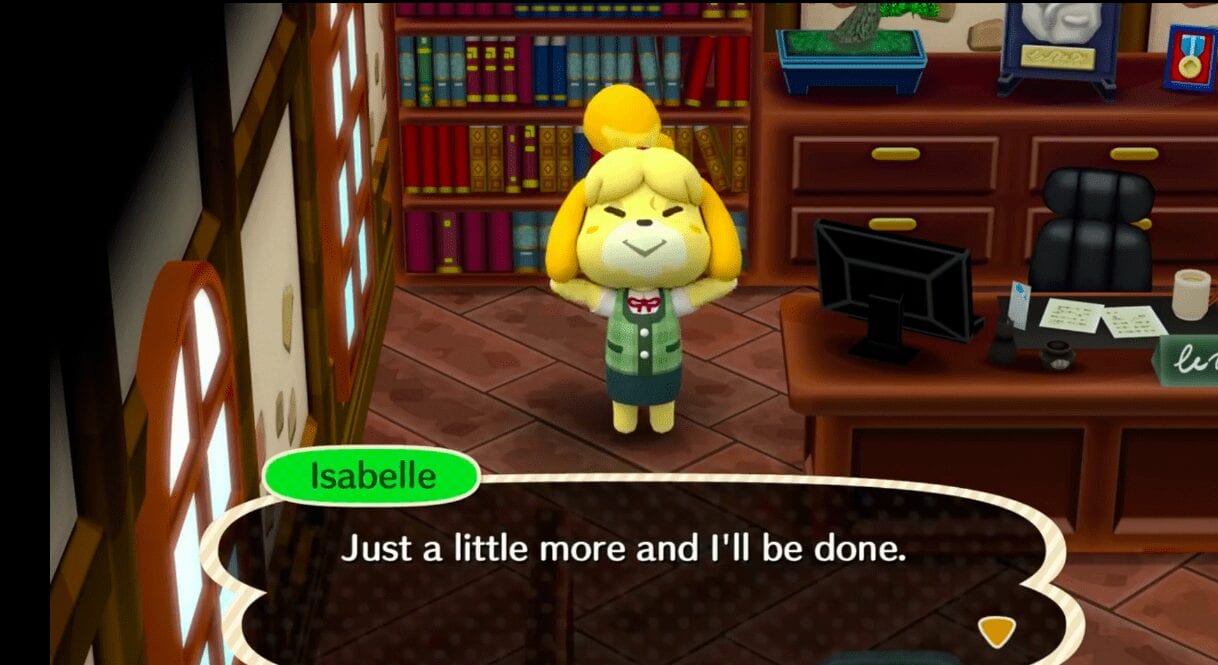 Frankly it’s the only kind of debt that’s fun…

The Nintendo Switch is the perfect platform for such an easy-to-pick-up game, as its handheld capabilities and the relaxed nature of the game itself means you’ll be able to jump into the action anytime, anywhere. It’s one of the many reasons why the DS versions – and the mobile Pocket Camp – were so successful!

Although there’s yet to be an announcement of the exact date, fans can’t wait to jump right back into their towns. We can’t wait to see what changes will be implemented into the Nintendo Switch version!

Are you excited for Animal Crossing for the Nintendo Switch?