Pokemon GO! is still keeping its loyal fanbase happy, and it seems like it’s about to get a whole host of new players thanks to its recent announcement. 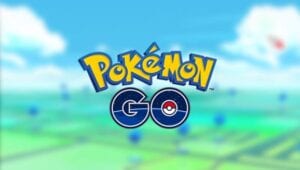 Fans have been eagerly waiting for this moment since the game first released in 2016 but now you’ll soon be able to encounter the three Legendary Pokemon of the Kanto region – Moltres, Articuno and Zapdos – in Raid Battles!

It gets even better as you’ll also be able to capture Mewtwo – a Pokemon who was previously only available to Trainers invited to EX Raids.

The Pokemon GO! official blog states: “First, starting September 13 at 1:00 P.M. (PDT), Trainers all over the world will be able to encounter three Legendary Pokémon originally discovered in the Kanto region!

“Articuno, Zapdos, and Moltres will appear in Raid Battles until September 20. And if you’re lucky, you may be able to encounter their Shiny forms!

As for Mewtwo, you’ll have until 23rd October 2018 to make this catch. 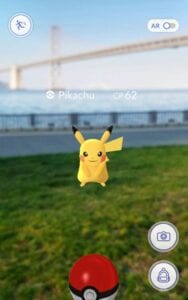 As well as these Legendary and rare Pokemon, some of the game’s most elusive captures, including Mr. Mime, Tauros, Farfetch’d and Kangaskhan will also be available, with the blog confirming they’ll “be joining the Alolan Pokémon in 7 km Eggs through the end of September!”

These Pokemon are especially cool as they’ve previously only been available in certain parts of the world.

Are you excited for the new changes to Pokemon GO! and which Pokemon do you have on your wish list?

When Pokemon GO! first released way back in 2016 it absolutely took over the world. The AR Pokemon game you kept in your pocket got people moving, created friendships and started a devout community that’s still thriving today. 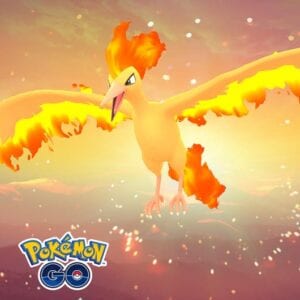 The popular mobile game has seen a sudden resurgence in players over the summer, pulling in some impressive numbers that are likely to grow even larger.

Niantic has reported on its blog that the GO! community has seen a massive 35% increase in players from May onwards.

We can only imagine what the new update will do to those increasing figures!