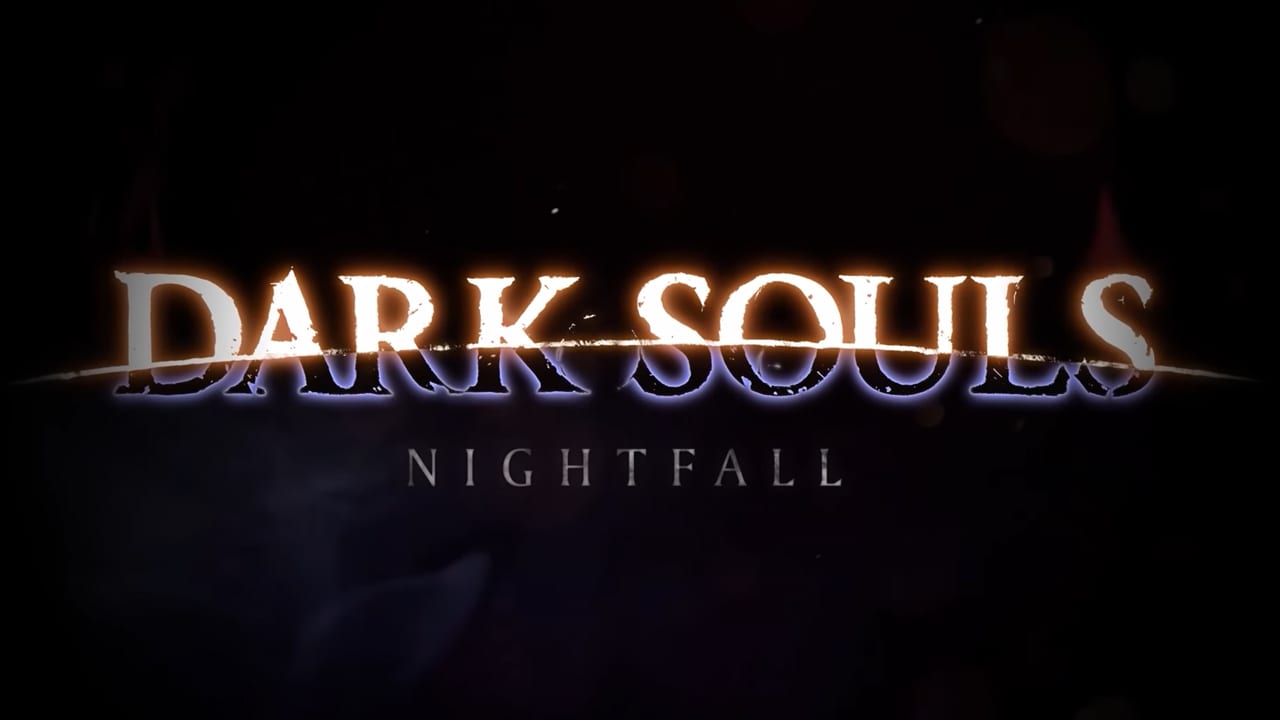 The SoulsBorne genre has evolved drastically since the 2011 debut of Dark Souls. From similar experiences like Bloodborne to the upcoming open-world epic Elden Ring, each entry strays even further from the FromSoftware’s original RPG structure. However, thanks to a group of dedicated fans, the original Dark Souls game is getting a sequel, and it’s pretty damn impressive.

Dark Souls: Nightfall is an unofficial mod that acts as a sequel to FromSoftware’s original outing. While the Dark Souls franchise does contain a trilogy of sequels already, this new fan creation has been built completely within the first game. Here’s a description of the project from the creator’s website:

“Dark Souls: Nightfall is the giant new Dark Souls mod I’m working on with an incredible team including AinTunez, Meowmaritus, Dane Brennand, horkrux, Zullie the Witch, Itzli, and Souv, with occasional input from a few others.

What is Dark Souls: Nightfall?

“Nightfall is a direct fan-made sequel to Dark Souls, with a new story, new characters and bosses, new world map (built mostly from the existing pieces), and much more. It’s basically a brand new Souls game built using the Dark Souls engine and assets. Combat will be faster-paced, against a mixture of familiar and unfamiliar foes, with brand new voiced NPCs and side-quests. Nightfall also takes many cues from the design of Majora’s Mask, one of my favorite games.”

The fact that this mod takes inspiration from The Legend of Zelda: Majora’s Mark is reason enough to play this fan-made sequel. While the original game doesn’t explicitly feature a day and night cycle, it sounds like the gameplay experience will be intrinsically linked to some sort of time mechanic.

Fancy leaping back into the realm of Lordran? Well, you should probably give this mod a try! According to Grimrukh, the mod’s creator, the project will launch on December 21, 2021. FYI, that’s which is exactly one month before Elden Ring.

Are you going to give this Dark Souls fan sequel a try? Let us know on our social media channels!