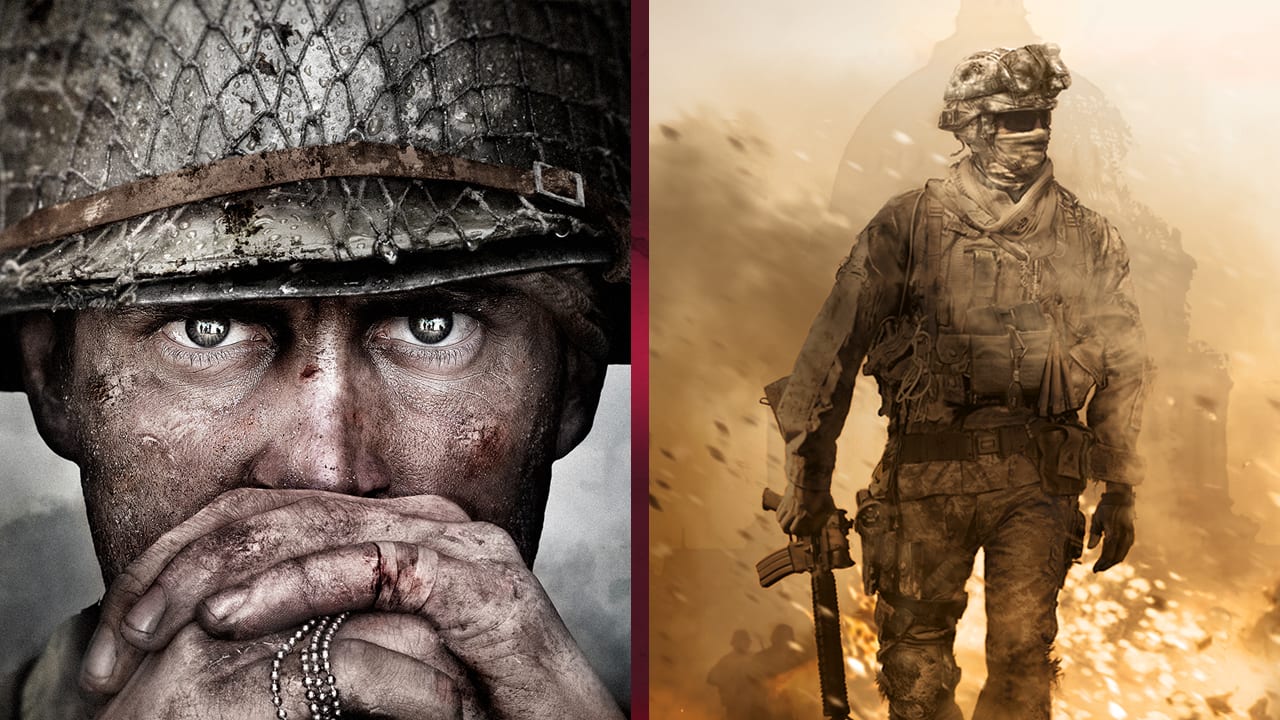 It’s worth remembering that all rumours must be taken with a pinch of salt. Especially when it’s for a game that has not even had its name officially revealed yet. Though if rumours are to be believed, this year’s Call of Duty will be called WWII: Vanguard. Although a recent leak did bring up a different name too (although this could very well be a codename).

Why Do People Think Terminal is Returning?

According to a story picked up by The Gamer, it is believed that the Terminal map will be remade for this year’s Call of Duty.

The rumours originate by Call of Duty leaker, TheMW2Ghost who claims to have received information that Terminal will be making a return.

Originally, TheMW2Ghost did not outright say that the map would be Terminal, however, Call of Duty fan account ModernWarzone clearly stated the rumours.

ModernWarzone also makes the point that TheMW2Ghost has been correct in the past when it comes to Call of Duty leaks. That said, once again, we must still take rumours with a pinch of salt. Some rumours for this year’s game have pointed towards a World War II setting. If those rumours are true then it will be interesting to see how Terminal fits into the setting if it does appear in the game.

Take this with a grain of salt, but Ghost has been accurate with some of his map leaks in the past pre-release.

Obviously the era doesn’t match the terminal we know, but COD can honestly do whatever they want. pic.twitter.com/xbvQct3gso

Would you like to see Terminal return in this year’s Call of Duty? If so, let us know across our social media channels. Oh, and if it does return, no camping in the airport shops, OK?!