God of War had been on a lot of gamers’ radars since it was announced at E3 back in 2016, and it dominated the charts when it finally released in April this year.

Fans of PlayStation’s long-standing series weren’t disappointed when the new game finally landed, and it wowed fans across the world.

Racking up perfect scores from a number of reviewers and worming its way into the hearts of millions, God of War earned its ranks as one of the most impressive games ever made. 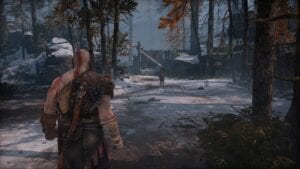 Now it might have only been a couple of months since launch, but it’s never too soon to start working on a sequel – especially considering the high expectations a new GoW would face! 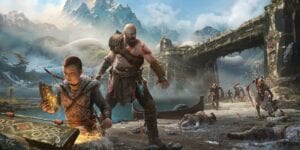 Rumours are circulating that something is in production and it’s all down to a Santa Monica Studio job listing found online.

The studio is apparently on the hunt for a concept artist to design and draw new gods – how interesting! 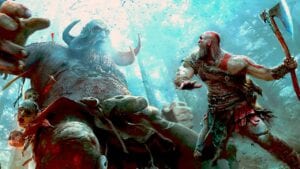 If you happen to be an expert in the field of god design then you can submit an application for the role, though we can imagine you might be facing some stiff competition.

It’s not known whether the position is actually for a full game – it could equally be a part of some mystery GoW DLC, something which lots of fans are eagerly expecting.

Either way, the God of War fandom is hyped, and the most-recent game ended in a way that definitely allows for a sequel.

For those who haven’t picked up a copy of the game we won’t ruin the ending, but we do strongly recommend you play it!