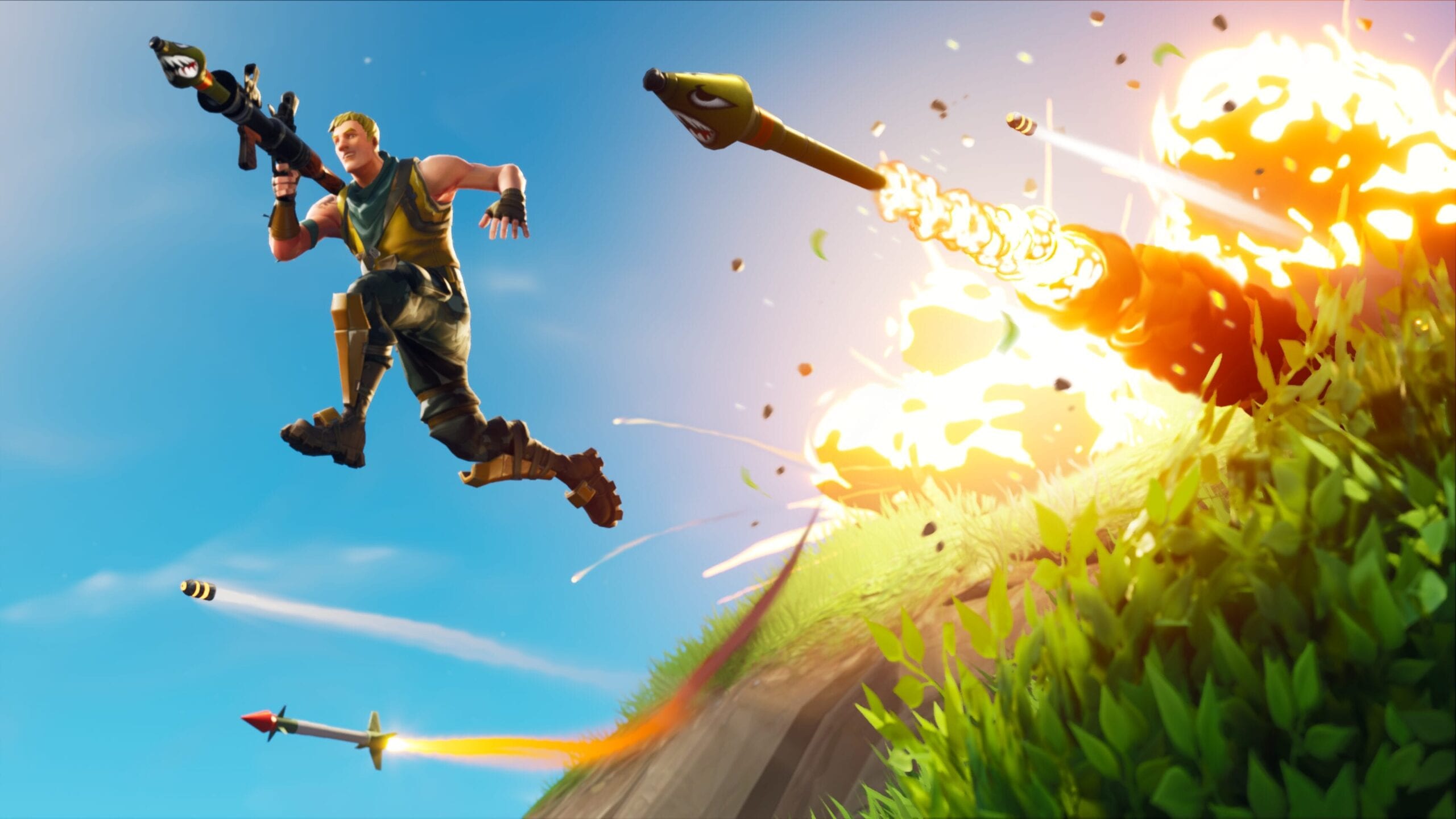 Epic Games are keeping Fortnite fans guessing with their constant updates and game patches, leading gamers to trawl through the game files in a desperate attempt to grab any information on what could be coming.

Digging around in the game files of Fortnite has given us sneak-peeks of everything from pool floaties to new guns, and now it looks like a whole new event has been uncovered.

According to pro data miner, Fortnite: Battle Royale Leaks, the ‘Day of Hoe Event’ could be on the horizon (and no, that name doesn’t appear to be a joke).

* INFO * Now, this isnt a meme. But there is some Event (Battle Royale) coming soon and its called the “Day of Hoe event.” These files are under Giftboxes, so you’ll be rewarded something. Nothing on what that gift is as of yet. pic.twitter.com/lvaKWVeuC3

The files were reported to be found under “Giftboxes,” which the user speculated could mean some form of player reward, with people wondering if the Day of Hoe will coincide with the game’s one year anniversary.

He also added a picture of his findings, which also seems to show something called Battle Stars – again though, this isn’t something anyone knows too much about as of yet.

Epic Games hasn’t confirmed or denied any Hoe Event of any kind, so speculation is still rife within the community.

We suppose we’ll have to be patient or something…

The news comes along with a whole slew of other leaked info, including rumours of a Christmas-in-July celebration, which appears to reuse some of the assets that were available over the festive period.

Whether or not this event is linked to the Day of Hoe is up for debate, but candy canes, Christmas trees and snow items have all been uncovered in the coding, though it’s definitely a little bit too early to be planning for December. 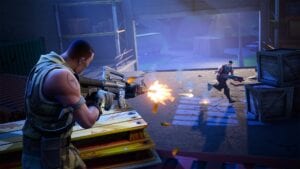 Season five of Fornite has just begun, giving us a lot of cosmetic changes to bring a little something else to the game, plus we’ve got the New Worlds Collide Event to keep us occupied.