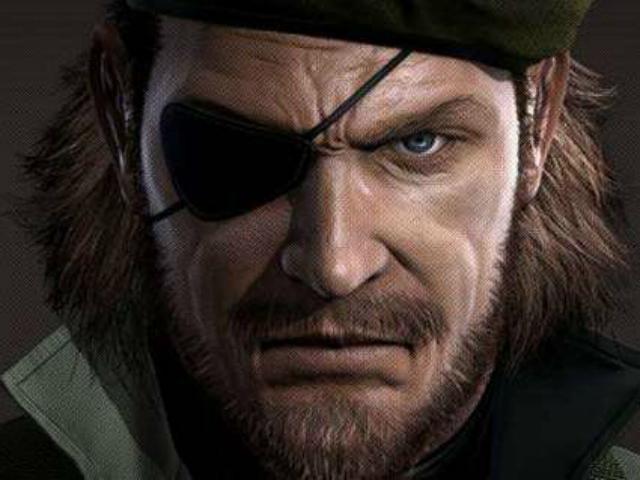 MGS voice actor and singer Donna Burke took to social media to share a clip of her apparently recording something for Metal Gear Solid [via ComicBook].

Naturally the clip has sent Metal Gear fans into a bit of a tizzy, with the rumour mill going at full pelt.

Fans have queried whether this could be the Legacy Collection, or maybe even a remake of one of the older titles.

You all probably know by now that MGS’s own Hideo Kojima and Konami parted ways a few years ago, causing their planned project, Silent Hills, to be cancelled.

(I’m still never going to recover from that. Sigh.)

It was a messy, messy break-up that was fraught with a tonne of unsavoury and worrying allegations that caused what appears to be a never-ending schism between Kojima and Konami.

Konami kept hold of the engine Kojima had created to build Silent Hills, Kojima kept tight-lipped on the matter, and they parted ways.

He’s been working on the infamously weird upcoming PlayStation title, Death Stranding, ever since.

Now, most fans find it pretty darn hard to imagine a new MGS game without Kojima having a hand in its creation – but Konami does own the rights to franchise now…

What do you think? Is this going to be a brand-new Metal Gear Solid game, or are we more likely to be getting a remake, remaster or collection?