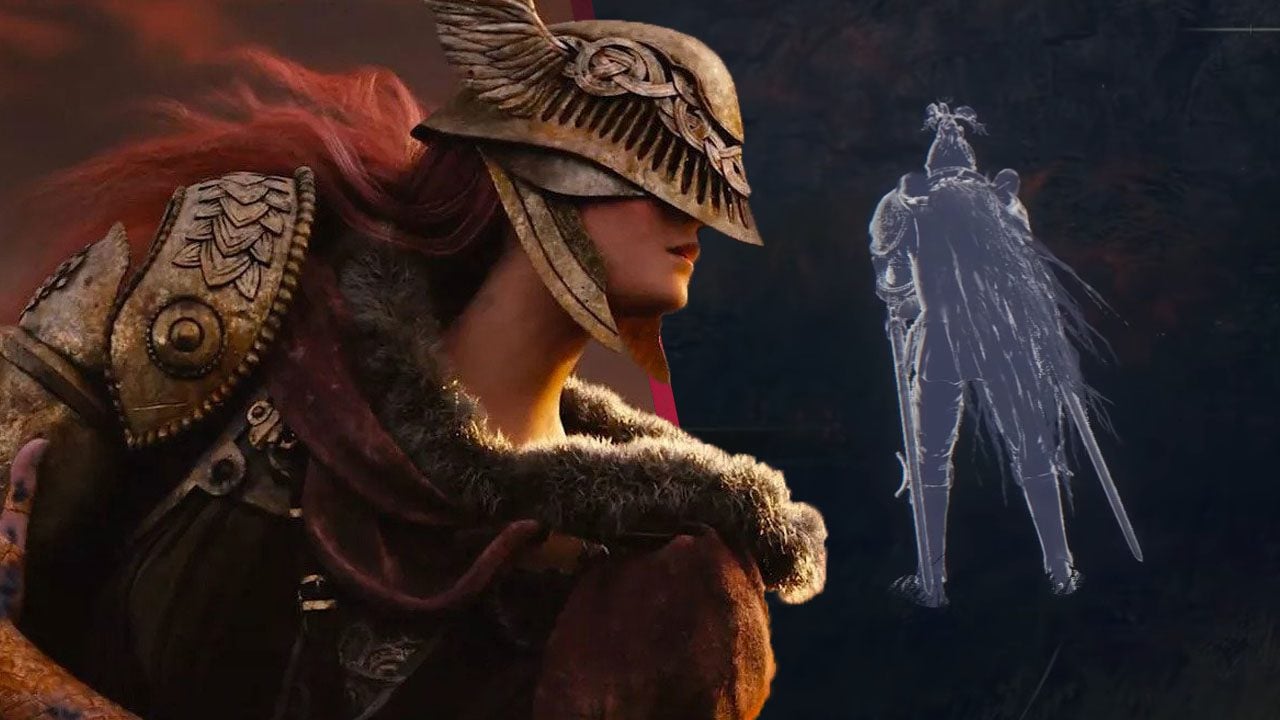 An Elden Ring player has managed to beat a number of bosses by essentially doing nothing at all.

If there’s one thing we know about FromSoftware games, is that if there’s a will, there’s a way. There’s a long history of cheesing bosses, with a wide range of methods to do so. Now, an Elden Ring player has found possibly the best cheese. And they did so without moving a muscle. Mostly.

This newest cheese is from InfernoPlus, a YouTuber who has messed with Souls games a number of times. In it, InfernoPlus simply sends out the spirit ash Banished Knight Oleg, and uses a gesture where they curl up into a ball. And in turn, Oleg does all the work, often making mincemeat out of a number of bosses.

The video doesn’t show InfernoPlus pitting Oleg against any of the major bosses. Only some of the minor bosses, like Leonine Misbegotten. But even so, it’s incredibly satisfying seeing bosses that would have caused all of us trouble being taken down so easily. And without having to lift more than a couple of fingers while doing it. You can check out the full video above, to see how little effort InfernoPlus really put in.

This isn’t InfernoPlus’s first foray into doing fun things with a Souls game. Last year, the YouTuber made a mod which adds Halo weapons to the original Dark Souls. As well as another mod that essentially turns Dark Souls into Among Us.