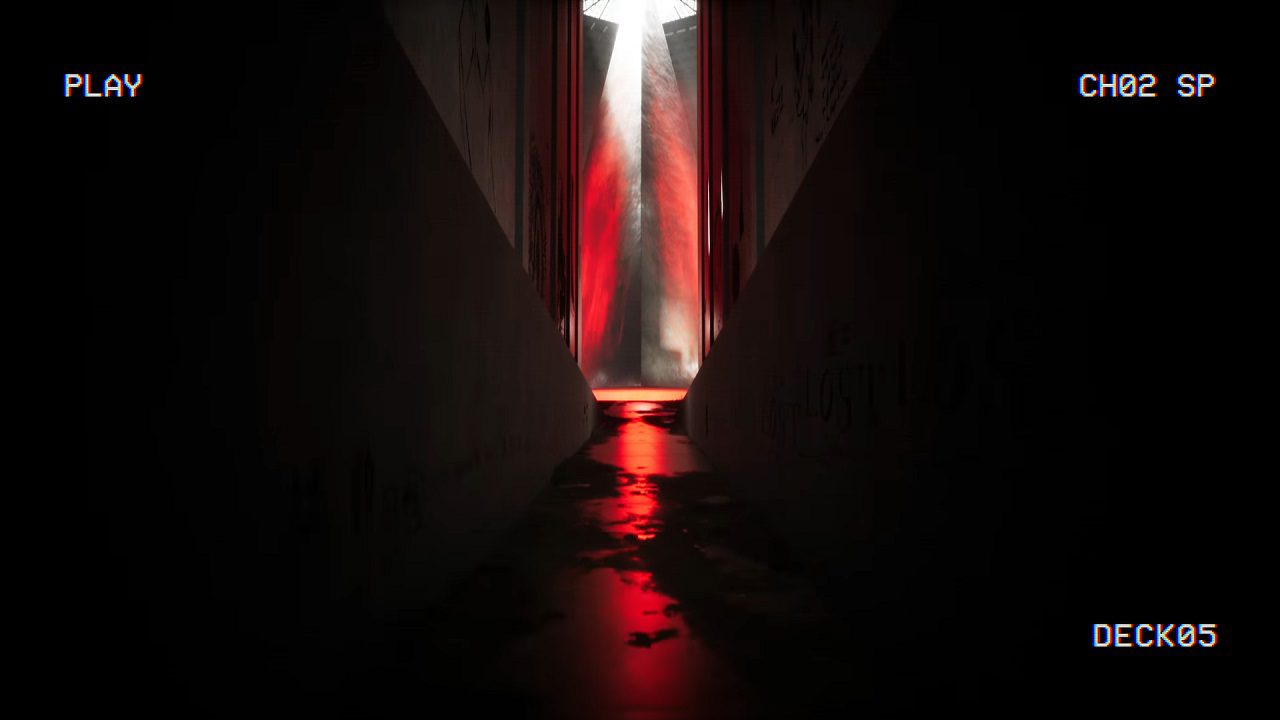 PlayStation 5 is hosting a Radiohead exhibition and the visuals are giving us the chills. Epic Games has teamed up with the band to create a Kid A Mnesia: Exhibition that will launch this November.

Radiohead’s interactive experience will be available on PlayStation 5, PC, and Mac in November as part of the Kid A Mnesia launch. Kid A Mnesia will combine Radiohead’s fourth and fifth albums. It will also include unheard music which was culled from both albums.

Epic Games has described the exhibition as:

“An upside-down digital/analogue universe created from original artwork and recordings to commemorate 21 years of Radiohead’s Kid A and Amnesiac.”

The visuals have a tense and unsettling vibe. Check out the atmospheric teaser trailer for a glimpse of what to expect:

The Kid A Mnesia release also has additional multimedia elements, including an artbook. You can also purchase the album on cassette, CD and vinyl (including a gorgeous limited edition white vinyl).

It’s not the first time we’ve seen musical collaborations with gaming – with Marshmello, Ariana Grande and Post Malone all designing concerts for Fortnite. There were also the many times Soulja Boy branched out into the world of video game publishing. So it’s safe to say music and video games definitely have their history together.

What do you think of Radiohead and Epic Games’ collaboration? Let us know on our social media channels.