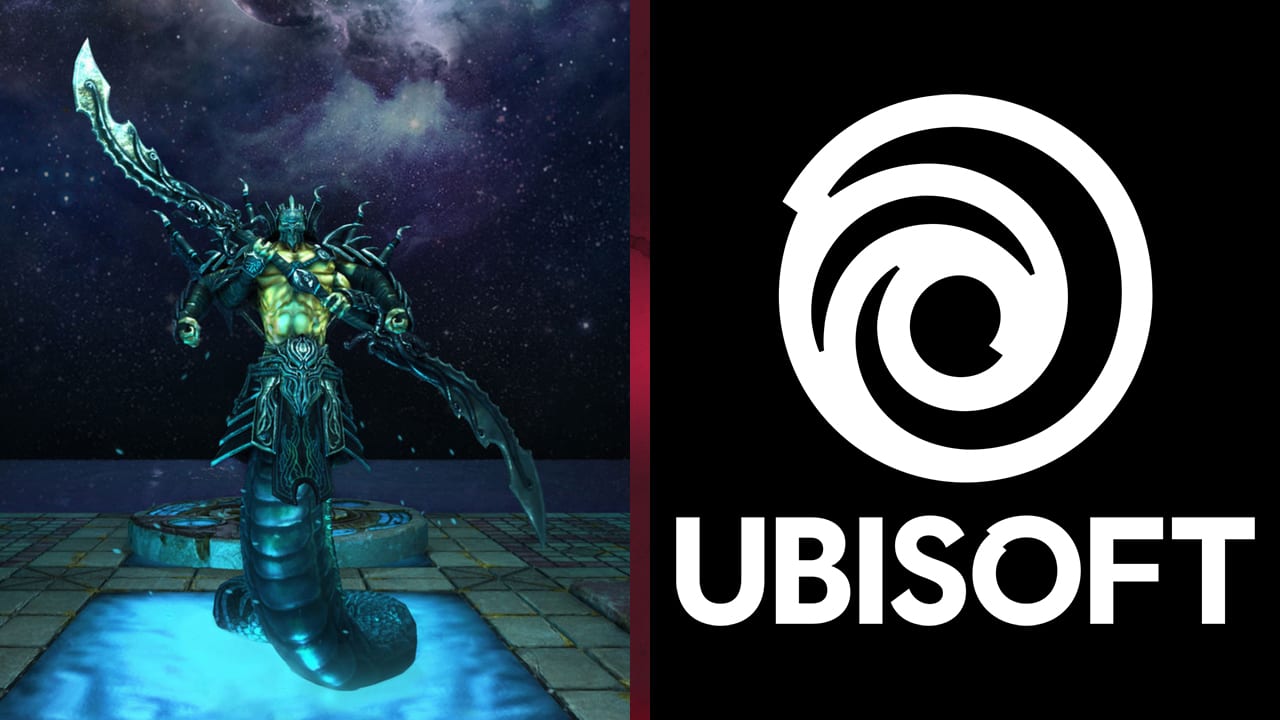 Ubisoft has shut down the authentication server for a single-player video game meaning that that you can no longer complete it. Furthermore, it’s still being sold!

The video game in question is Might & Magic X – Legacy and at the time of writing, on Steam it costs £20.99 for the base game and £26.99 for the Deluxe. That’s a lot of money for a game that apparently won’t allow you to pass the first act.

As you can imagine, this news hasn’t gone down well with the community. Might & Magic X – Legacy released in 2014, so it’s not out of the question that servers might be shut down. Especially if player numbers are decreasing.

Consequently, it can be considered unreasonable to sell a game that costs over £20, which players can’t finish.

As a result of the servers being shut down, Steam users have let their feelings be known by leaving reviews for Might & Magic X – Legacy.

A negative review posted by a Steam user on June 20th said: “Yet more proof that Ubisoft is an absolute garbage company. As of now, you cannot play past act 1 without modifying the game files because the server that this single player game was connected to was shut down.

“But if you have the DLC, you can’t play it at all, since the DLC required you to have connection to the servers for it to work. The DLC that is still being sold! This company is an absolute joke and I will never understand how there are people brain dead enough to actually defend them.”

“What I can play of the game is fun, the problem is the Ubisoft app, I have the legacy addition and the DLC and yet it just will not let me play past Act1. I have tried to reactivate the keys multiple times.” said another.

There are still some positive reviews but the balance may continue to change in the coming weeks.

We’ve reached out to Ubisoft for comment and will update the article if/when we get a reply.

What are your thoughts on DRM and this situation? Let us know over on Twitter!