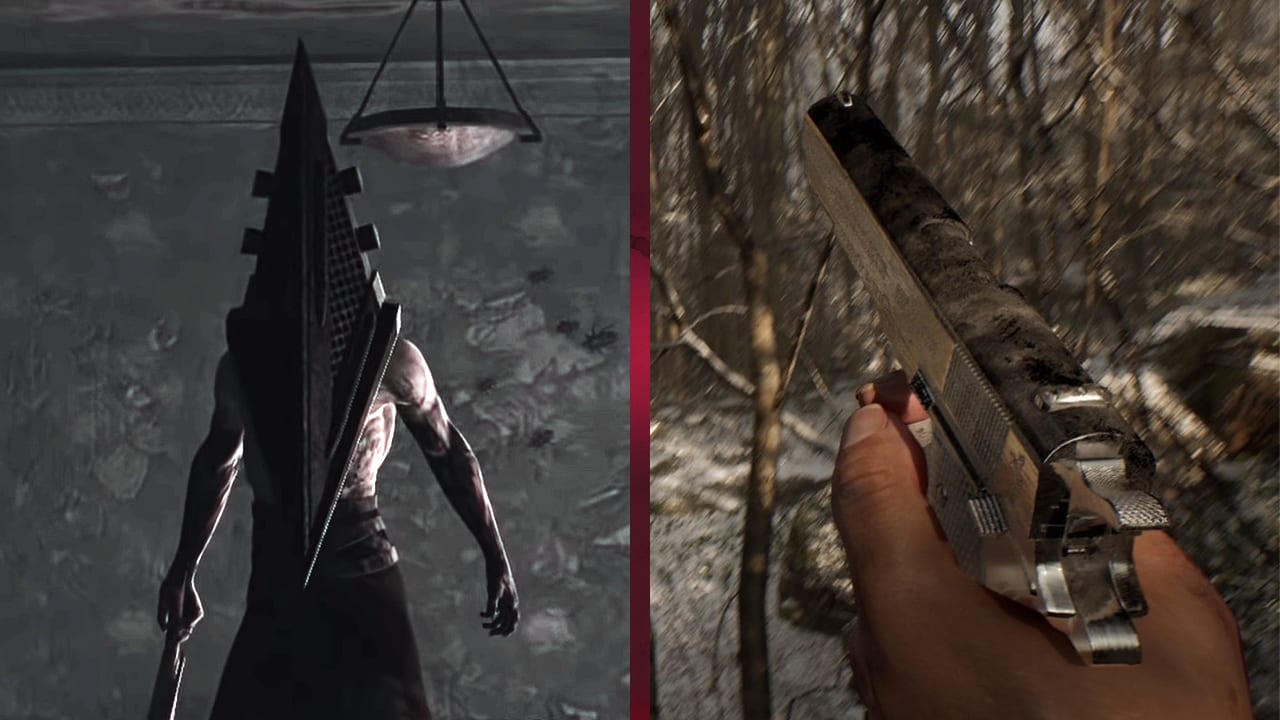 Video game rumours can be ridiculous at the best of times. However, the rumour mill has turned into a realm of conspiracy and doubt, thanks to the upcoming PS5 indie game Abandoned. Back in April, we had a look at the game’s announcement, which was flanked by claims that the project was secretly a Hideo Kojima game. Despite various attempts to quash the rumour, fans are still convinced that the project doesn’t exist. Here’s why many gamers still believe that Abandoned is actually a new Silent Hill game.

Of course, if you’ve been paying attention to Abandoned’s situation, then you’ll know that its developer, Blue Box Studios, has tried had to suppress any rumours of Hideo Kojima’s involvement. From Tweets outright denying the claims to Hasan Kahraman, the game’s director, appearing on camera to prove they actually exist, the studio has gone above and beyond to ensure people know what to expect.

Yet, despite Blue Box’s efforts, fans are still following a trail of conspiracy breadcrumbs. From the get-go, fans have been accusing Hassan of being a pseudonym for Hideo Kojima. Additionally, conspiracists have also been paying careful attention to Blue Box’s social media posts, which have contained references to the Silent Hill series. Most notably, a recent Twitter post outlining Abandoned’s gameplay elements included “snowflakes of blood” as a feature. Pretty sus, right?

It’s worth noting that one day prior to this “gameplay facts” post, Blue Box issued a statement apologising for any misleading statements relating to Silent Hill. Therefore, while Blue Box is actively trying to discourage conspiracies, it’s also using them to its advantage. After all, all this commotion has probably been a godsend for the game’s marketing department.

Regardless of whether Abandoned is secretly Silent Hills or not, numerous questions still need to be answered. While both Blue Box Studios and Hasan Kahraman are almost certainly real, the studio’s intentions remain a mystery. I mean, Abandoned’s “next-gen” graphics and performance are enough to raise a few eyebrows.

Is Abandoned actually a stealth Silent Hills announcement like Kojima’s 2014 demo PT? Or is this whole Blue Box conspiracy a convenient coincidence? I guess we’ll have to wait and see!

Do you think Abandoned is secretly a Silent Hill game? Why not join the conversation over on Twitter? Looking for a horror fix? Why not check out the GameByte Shop‘s creepy collection of games!

OK we’re just going to come out and ask it.

Is Abandoned a secret Silent Hill game or not?