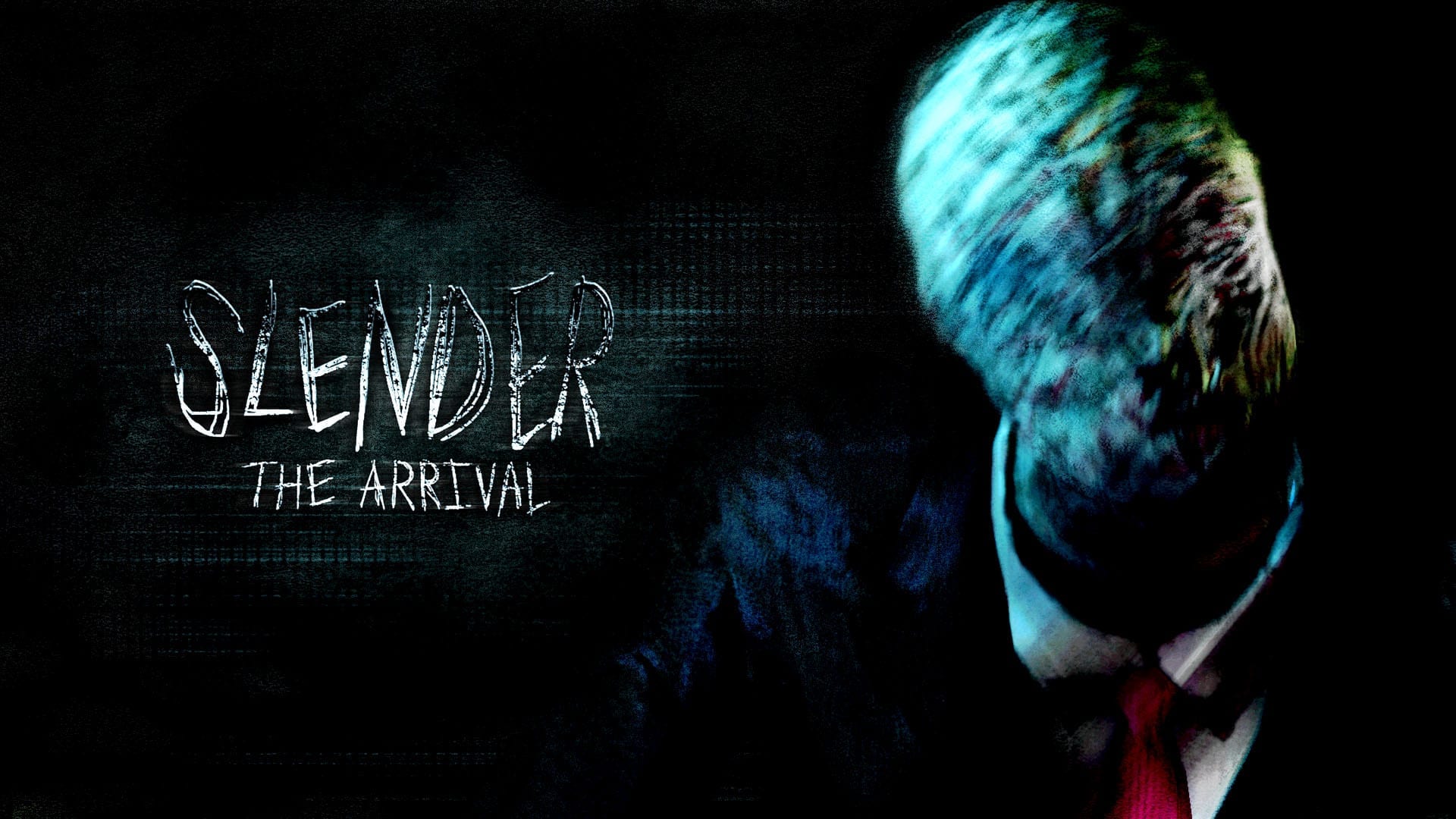 Back in 2012 Slender Man took the world by storm. Every Youtuber was playing Slender Man: The Eight Pages, Pewdiepie being amongst them. Pewdiepie really helped the free indie game gain massive popularity with the game being downloaded a massive 2 million times within a month after its release. It was the Fortnite of its day, everyone was playing or watching it. 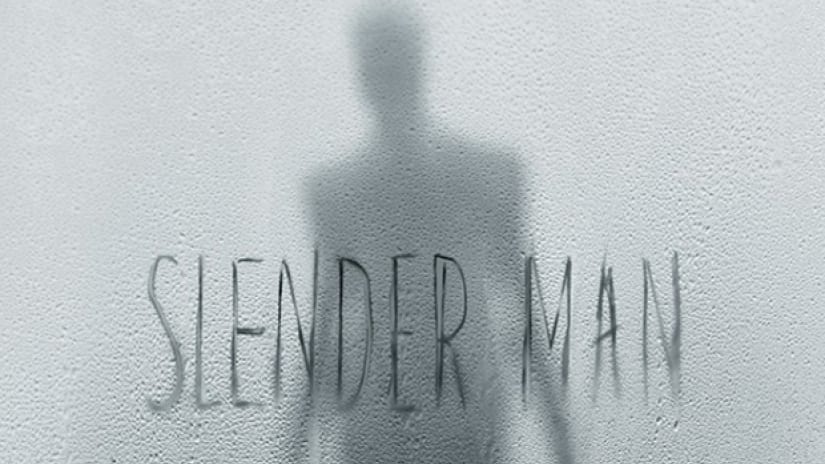 The Slender Man was a terrifying game monster. Its origins are a little bizarre however. Most monsters origins are from classic literature such as Frankenstein or Dracula but Slender Man originated from a creepy meme. Horror has come a long way. Slender Man was created in a Photoshop competition in a something awful internet forum by Eric Knudsen under the name of “Victor Surge” in 2009. Since that day it slowly gained popularity until Mark Hadley got inspired and decided to make a video game with the monster as the antagonist. 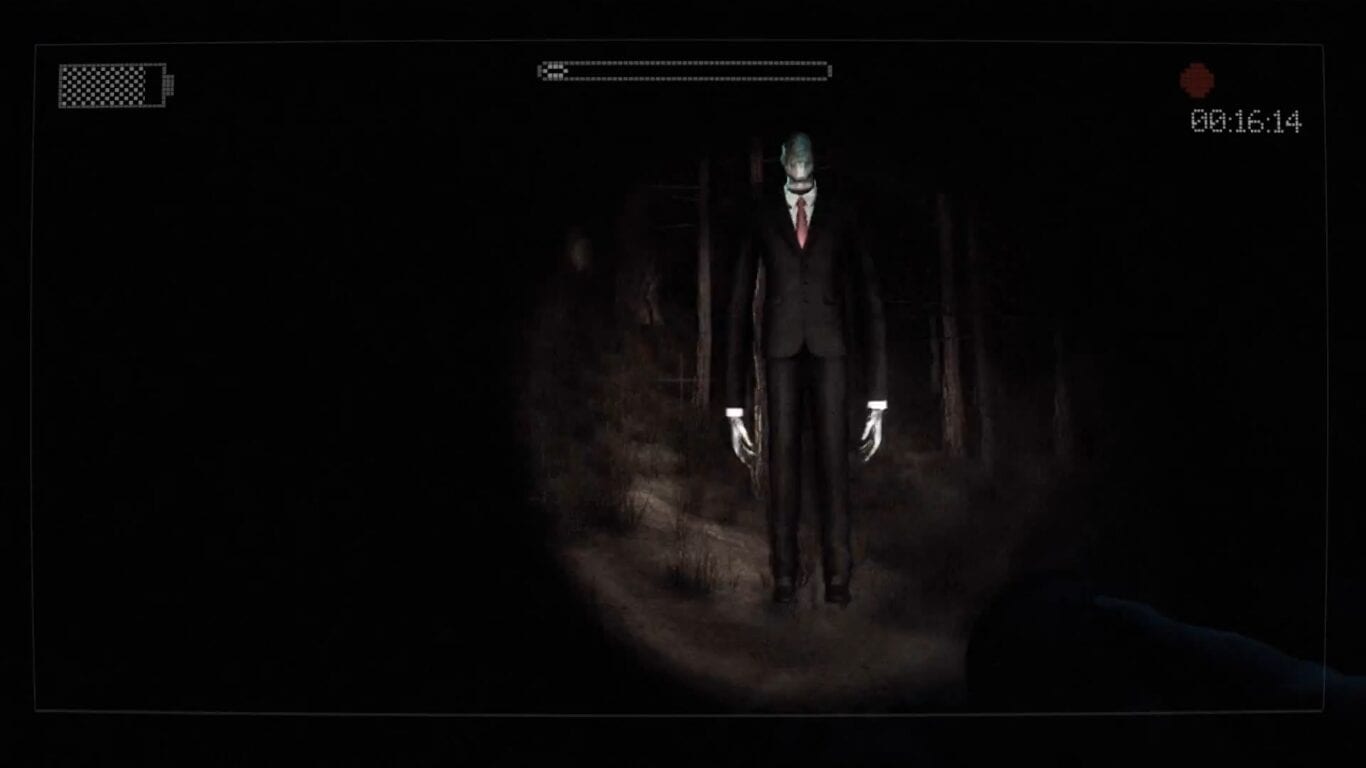 The basic premise for the game was to collect pages of a book in a forest. Unfortunately at the same time you were being stalked by the Slender Man with an ever increasing drum beat pumping up the tension. It was a simple but incredibly effective way of building nerves. The original game spawned a sequel called Slender Man: The Arrival which was a paid game and released on every major console from 2013 to 2015. The story was expanded upon massively with a girl Lauren coming to see her friend Kate who has sent disturbing images to her all about the Slenderman. It follows Lauren’s journey to find Kate through a defunct mine, house and finally, like the original game, a forest. 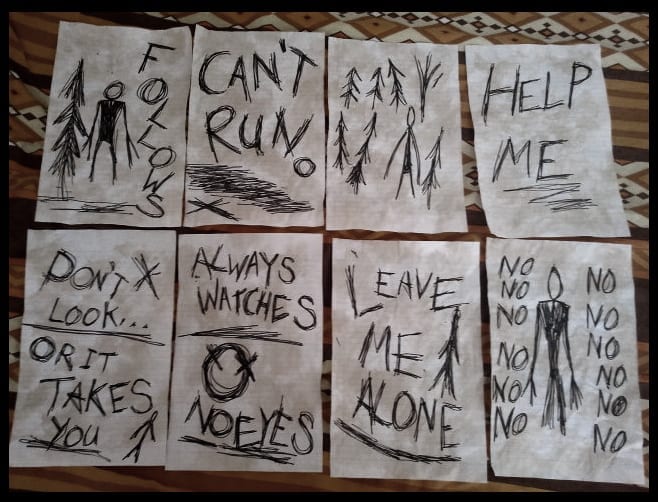 In 2016 Sony Pictures announced that they were going to finally bring the Slender Man to the big screen in 2018. Finally we got a full length trailer showing how terrifying the film is going to be. From the trailer it looks as if the film follows three friends Wren, Hallie and Chloe in their quest to save their friend Katie who has gone missing after searching for the Slender man online. Like most horror films the three friends decide to go looking for their friend themselves rather than finding a responsible adult. From the looks of the trailer it does the source material proud, taking a lot of inspiration from Slenderman: The Arrival. Starring Joey King, Javier Botet, Julia Goldani Telles, Annalise Basso and Jaz Sinclair, Slender Man releases in theatres August 10th. 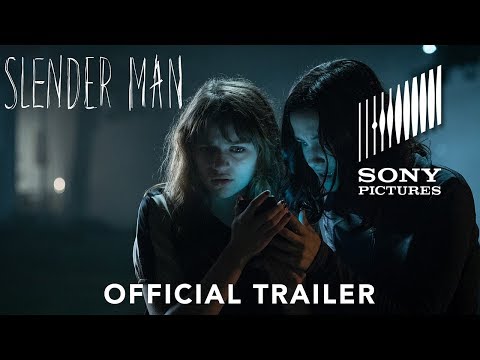