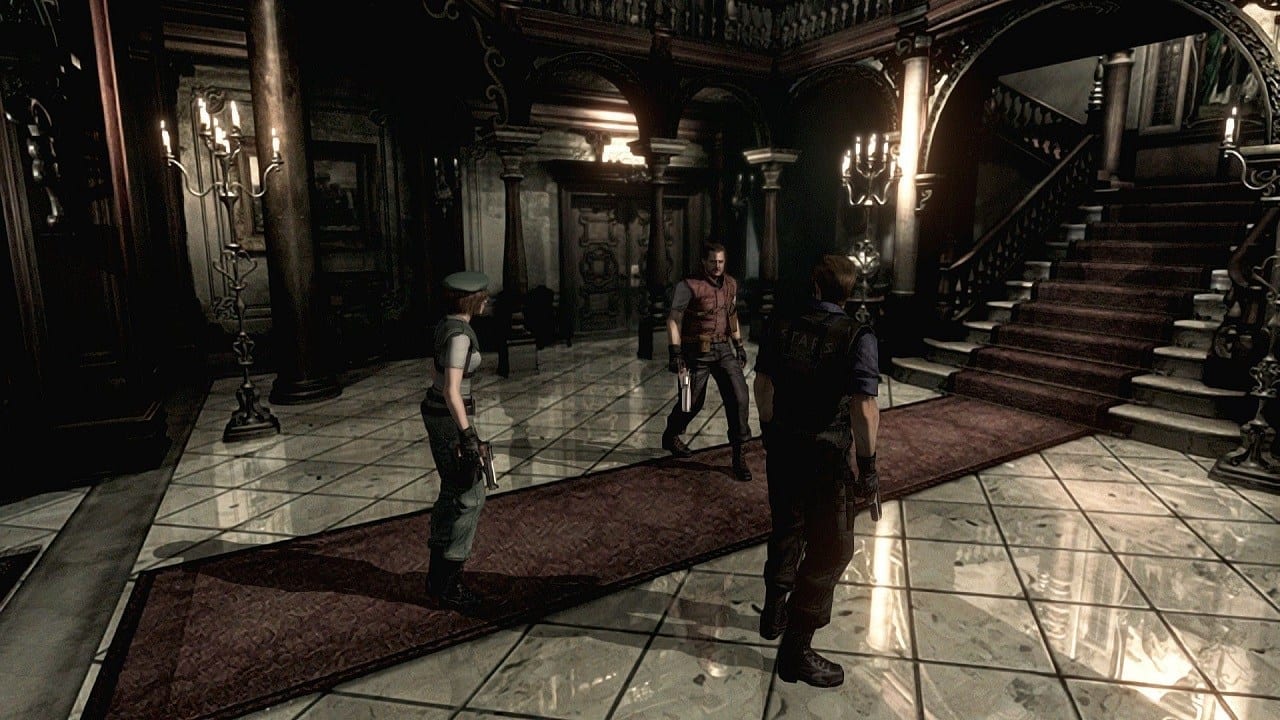 Beating a game can be hard enough without any limitations at the best of times, but one streamer has managed to beat all classic Resident Evil games without taking a hit once.

If you’ve ever played any of the original Resident Evil games, you’ll know that they aren’t exactly perfect. The first three games all released on the original PlayStation, and so have their fair share of jank. None of the games are particularly long, and were designed to be played through multiple times.

But to get a no-hit run, you have to know those games inside out. So streamer MattDaRoc decided to do just that. Except with four games, back to back.

MattDaRoc has successfully managed to beat the first three Resident Evil games and Code Veronica X without getting hit a single time. This ridiculous feat is known as a “god run,” a run which involves beating multiple games in a row without taking damage.

The streamer, who is no stranger to no-hit runs if you look at his YouTube channel, started the run off with Resident Evil 3. He then continued with the first Resident Evil, then the second game, finishing with Code Veronica. This resulted in a total time of around 15 hours. On top of that, he had to play some of the games multiple times. Games like Resident Evil 2 have two routes for Leon, and two for Claire. So getting hit in any of them means starting from the beginning of the run again.

No-hit runs certainly aren’t for the faint-hearted, but if you’re interested in checking them out, you can watch MattDaRoc’s run in a playlist above. On the other hand, if you’re keen to know more about what the best Resident Evil games to play are, be sure to check out our list right here!