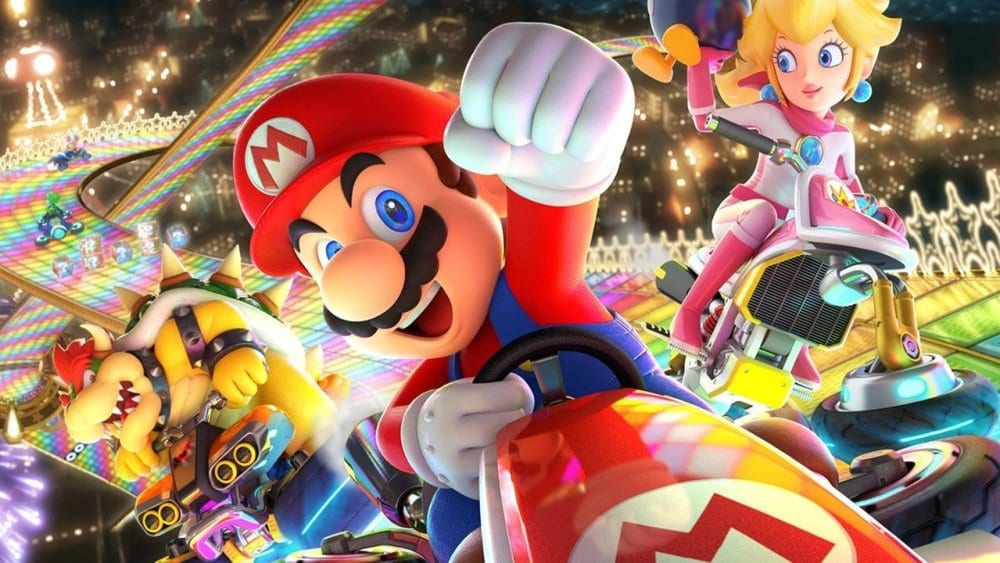 Most of your favourite Nintendo characters are getting together and making a theme park. It will be known as Super Nintendo World and is a collaboration between Nintendo and Universal Parks & Resorts and has reportedly been planned for a few years now.

A Nintendo and theme park fan near where the construction is taking place managed to take some sneaky pictures of where the theme park is going to be. It is obviously in very early stages right now but I am sure it will be as lively and as colourful as you can imagine.

It is believed that if this theme park does well in it’s first location then there will be scope for it to move into more countries around the world. Just like the Harry Potter theme parks have done over the past few years.

There is also no completion date for the park and it could be as late as 2022 until we see the park open.

This is a mock up of what visitors could see when they visit the park. I am most excited to see the Super Mario Galaxy area and see what they have in mind for visitors to do. 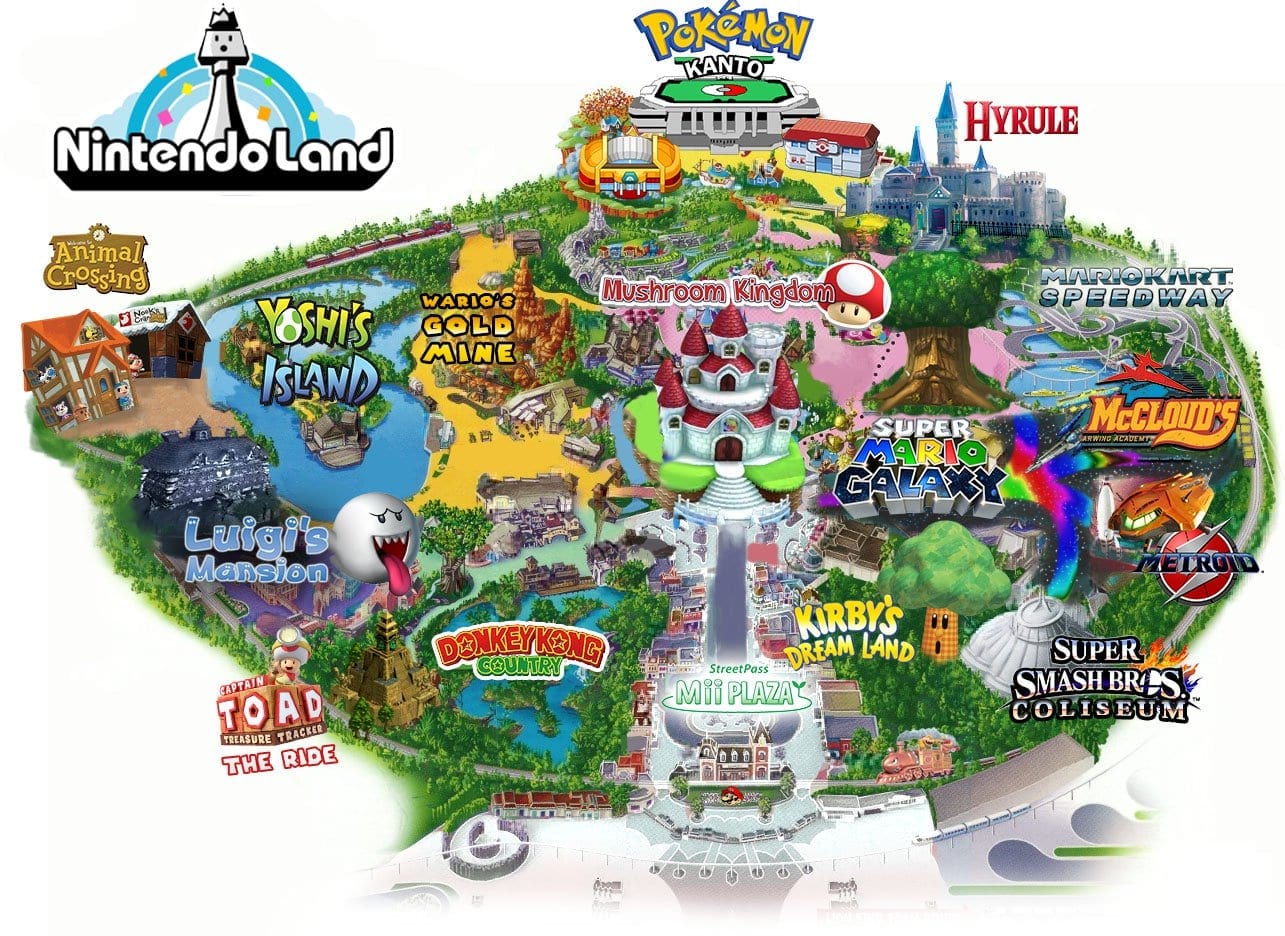 Which area would you spend all of your time in?

Shigeru Miyamoto had this to say in a promotional video for the theme park. 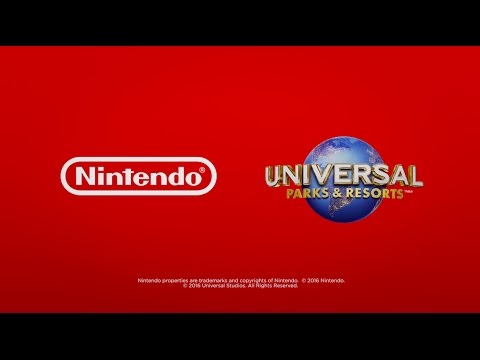 Will you be making the trip to see the new Super Nintendo World or will you be holding on for a different video game theme park to come around?