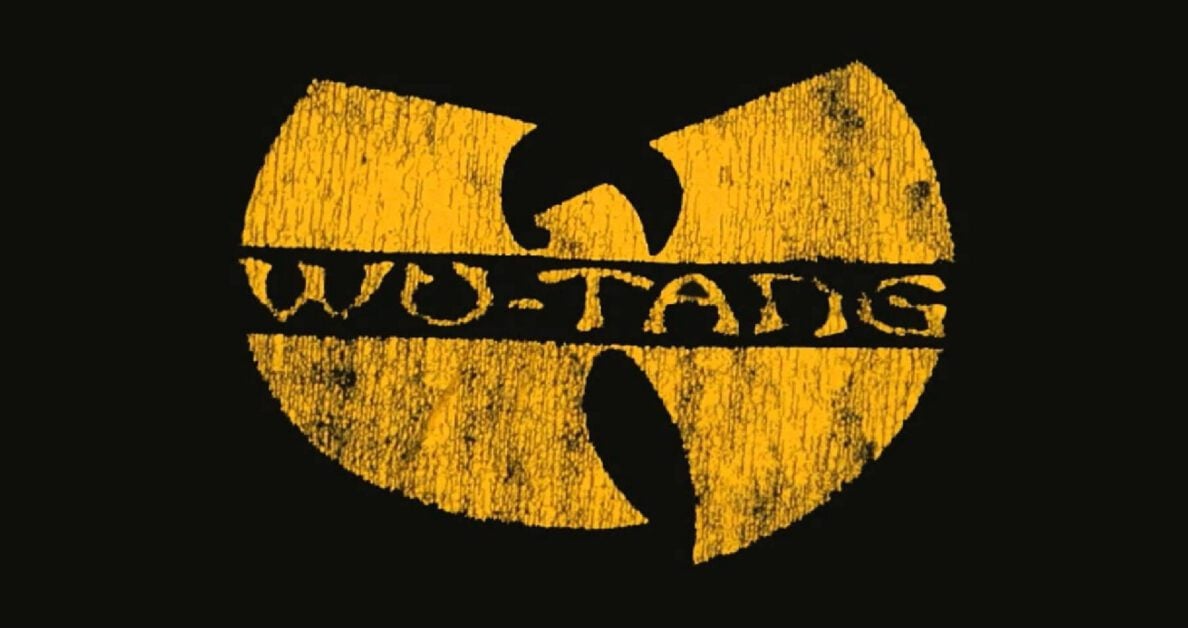 According to a rumour, a Wu-Tang Clan RPG is reportedly in development and it’s being backed by Microsoft. Yes, seriously!

My memory back in the late 90s was very hazy, however, I do have some memories of playing Wu-Tang Clan: Taste the Pain. The title was a fighting game, but it wasn’t a particularly good fighting game if memory serves me correctly. That said, the Wu-Tang soundtrack was still amazing.

So, what of this new Wu-Tang Clan video game? As reported by VGC, journalist Jez Corden stated on the Xbox Two Podcast he’d heard back in July that Microsoft is backing the RPG game.

That being said, Jeff Grubb of GamesBeat backed the claims to be correct that a Wu-Tang Clan video game is on the way in a recent video episode of “Jeff Grubbs Game Mess”.

According to Grubb, the Wu-Tang Clan video game will be a third-person RPG, will be about a “couple of dozen hours” in length and will also feature “seasonal content”. Furthermore, the game will also be “melee combat-focused” and will be playable with up to four players co-op.

Are the rumours true?

At this time there is no ETA as to when the Wu-Tang Clan RPG might release, assuming that the rumours are true. So as always, we must take all rumours with a pinch of salt until we get official confirmation.

What are your thoughts on the Wu-Tang Clan RPG rumours? Will it be a “so bad it’s good” kind of game? Let us know across our social media channels.