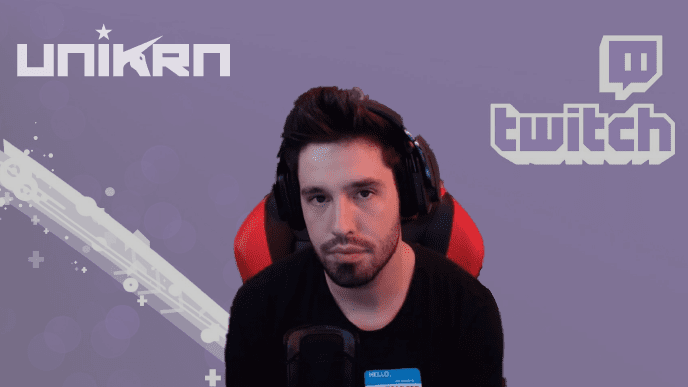 James Varga aka Phantoml0rd isn’t the most…respected of streamers at the moment. While it seemed like after his ban from Twitch for the CSGOShuffle skin gambling scandal things couldn’t get any worse…well, of course they could.

After being suspended in July 2016 (at which point he had nearly 1.4 million followers) because of his association to the gambling site CSGOShuffle, opinions were divided. Was he a horrible scammer exploiting people for money? Or was Twitch blowing it out of proportion and ruining his livelihood? Well, eventually things blew over and it seemed like everything was going back to normal again. 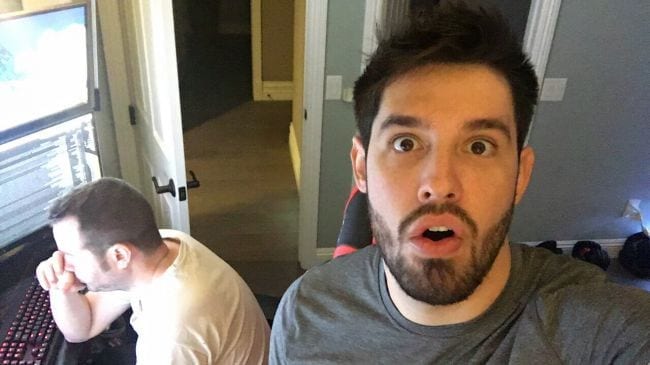 Phantoml0rd is back and he has neither forgiven nor forgotten. He recently published his first broadcast on YouTub in more than a year and it had an interesting cameo – one of his lawyer. Apparently, Phantoml0rd plans to fight his Twitch ban in court. The official reason for said ban was violation of Twitch’s Terms & Conditions. He was accused of promoting gambling sites in which he was financially invested and although his relationship to CSGOShuffle was never really explained, it was enough to get him suspended.

After this, Twitch went one step further and banned broadcasts of skin gambling on its platform to avoid future issues. Phantoml0rd’s suspension turned into a ban and his account was permanently disabled. Now, a year later he’s back and he’s lashing out at his critics and Twitch alike.

“I’m not being sued right now. I haven’t been to jail,” Varga said. “You guys think I’m in Mexico. Like what the fuck? I’ve just been here chilling, and it’s taken a year because you guys are fucking savage.” 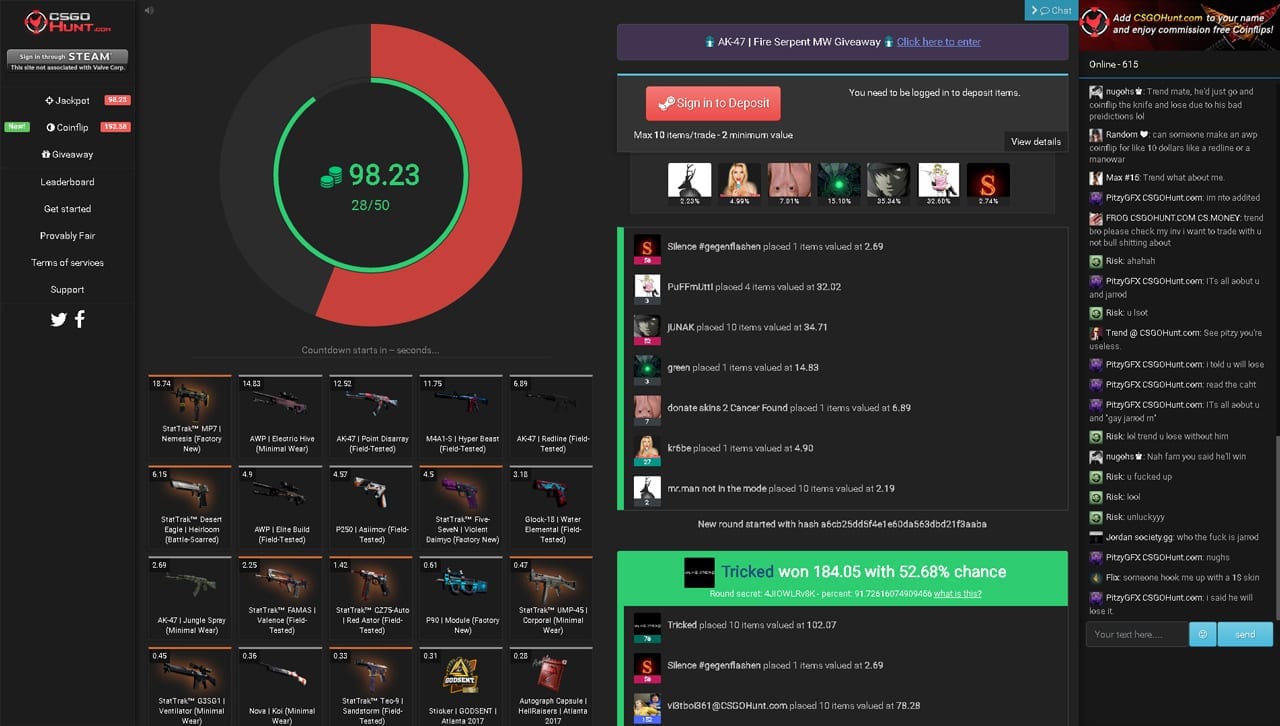 Before a six-minute tirade (the guy has stamina, we’ll give him that), he read out a statement from his lawyer. “As many of you are already aware there is an ongoing dispute between myself and Twitch.TV,” the statement said. “As a result I am not currently providing content through Twitch.TV. While I cannot and will not comment on the substance of this dispute, I assure you that I am considering all of my legal options and am looking forward to asserting my rights to the fullest extent of the law.”

Of course, if it was just that, that would hardly be worth a lot of attention now would it? People whine about being kicked off of Twitch all the time. What makes this interesting is that, apparently, Phantoml0rd and his former girlfriend have gone right back to their old ways. According to a thread on the subreddit LivestreamFail anyway. Phantoml0rd has threatened to sue the moderators of this subreddit.

Why? Because he was accused of scamming people with something called VGO skins there. After lots and lots of skin gambling and trading sites received a cease-and-desist order in 2016, VGO skins were born as a workaround.

“Blockchain-based items, designed for collecting and trading, that are not subject to any trade restrictions or bans,” as skins marketplace OPSkins described them. “VGO items are designed to mimic the trading experience of popular games, but without onerous trading restrictions or fear of bannings.”

This is done in a surprisingly simple way – the items traded and gambled LOOK like skins but aren’t. They’re not unlike a photo of a valuable baseball-card – they show the same thing but the photo is completely worthless. Despite this, online markets like VGOUnbox try to give them value as it were by quietly pretending they have a real-value backing somewhere.

Varga very enthusiastically promotes VGOUnbox on Twitter and during livestreams now. Coincidence? Hardly. OPSkins is another site Phantoml0rd was supposedly connected to, and VGO skins were recently added to its marketplace. There is a lot more dodgy history there too – it is connected to former CSGO Lotto co-owners Trevor Martin and Thomas Cassell. They, in turn, were censured by the FTC for promoting the gambling site without mentioning that they owned it.

Anyway, people noticed, and discussed it at length in the LivestreamFail subreddit, prompting this threat: “This message is to inform you and your moderation staff to Cease and Desist any further allowance of harassment,” it says, citing the “do not threaten, harass, or bully” policy in Reddit’s terms of service. “Any further allowance of this point or posts like this will result in legal action that will involve your moderation team and reddit staff for allowing this post to exist.”

The mods responded with an open letter you can find here:

It’s one of the better responses we’ve read. Not only does it clearly explain why the threat and accusation of bullying is nonsense, it even manages to pack in a lot of sass.

“The /r/LivestreamFail mods would suggest to you, PhantomL0rd, that if you wish to pursue your business ventures free of judgement from the greater reddit community, or the community of /r/LivestreamFail specifically, that you don’t stream yourself interacting with your gambling site directly,” the mods wrote.

Varga hasn’t stated yet whether he will try to actually do something about this or not. Clearly, the mods aren’t really concerned though – they even gave him a little bit of advice on how he could proceed if he really thought the claim was false – by suggesting that he could cite the post as libel, as FSLabs has apparently done in response to posts about its A320-X expansion for Flight Simulator X.