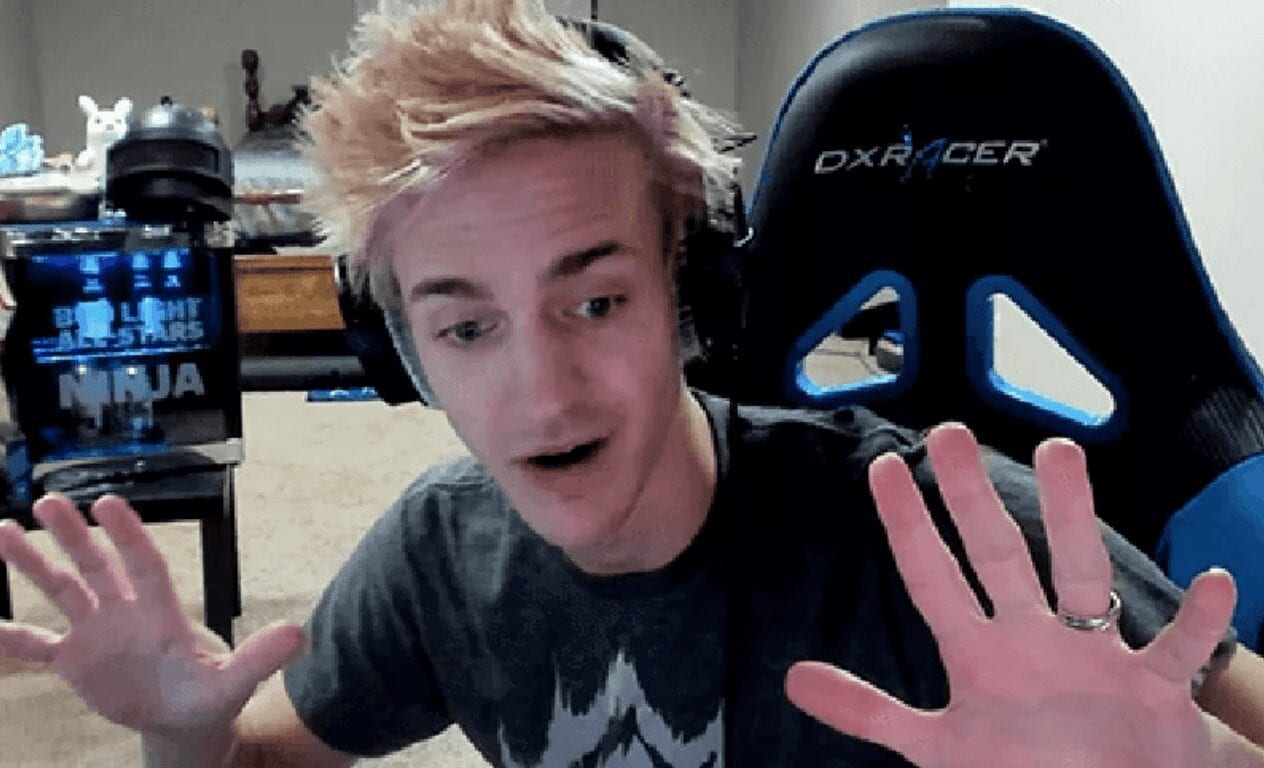 Streamers have been raking in the donations for a worthy cause over the past few days and yesterday saw the biggest single donation in Twitch history go towards St. Judes Childrens Research Hospital.

A Florida gaming Convention called GuardianCon has been running a stream to raise money for the hospital and has managed to raise a staggering $2.7 million over all.

Ninja’s reaction to the donation is incredible, just watch:

The Charity livestream started all the way back on July 5th and ended on Ninjas stream and what an ending it was. There were a load of streamers from all areas of gaming raising money for charity and GuardianCon couldn’t have been happier.

$2.7M!!!! Congrats GuardianCon Community! WE DID IT! No, YOU GUYS DID IT! Thank you to everyone who donated! Let’s keep going!

The event organiser had this to say:

“GuardianCon is an event by creators for creators to celebrate the good we do together in the world,”

“Over the past two years we’ve taken the passion and love within the gaming space, and applied it to be a driving force for good in the world by raising just under $2 million for St. Jude Children’s Research Hospital. 100% of donations during our charity broadcasts go to St. Jude directly. We believe deeply in the sentiment that ‘Gaming Does Good’ and has the potential to change the world.” 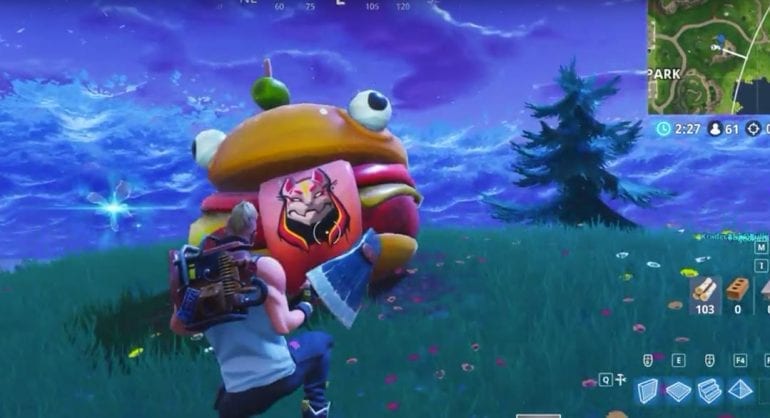 There are also rumours that the donation came from Drake who was streaming with Ninja a few months ago but this hasn’t been confirmed or denied as of yet. Drake Still owes Ninja $5,000 for an on stream bet he had with him when they were streaming together. This could be making up for paying so late.

Thank you every single person who donated during the final block of @GuardianCon In my specific block we raised $326,066.44 and collectively as a community we raised over $2,706,635.90

Gaming does good. I am blessed to share this platform and passion with all these people.

Ninja managed to raise $326,066.44 for charity in his block which is a staggering amount especially considering that one person sent him $100,000. Impressive stuff.