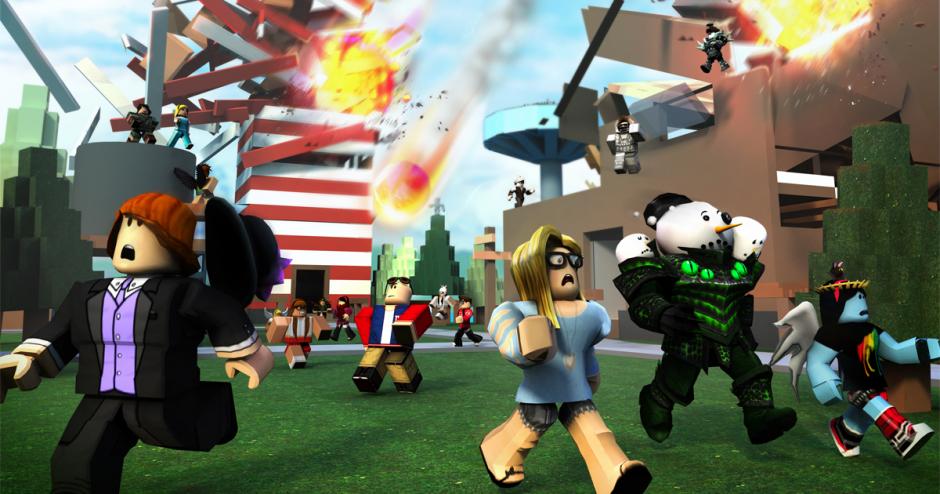 Roblox is a popular MMO. It’s often played by kids, though there are of course, older users as well. With more than 64 million active players and adaptions for just about every platform out there, the game is immensely popular – much like Minecraft. The game’s looks are also relatively similar, with both featuring blocky, 8-bit type graphics. 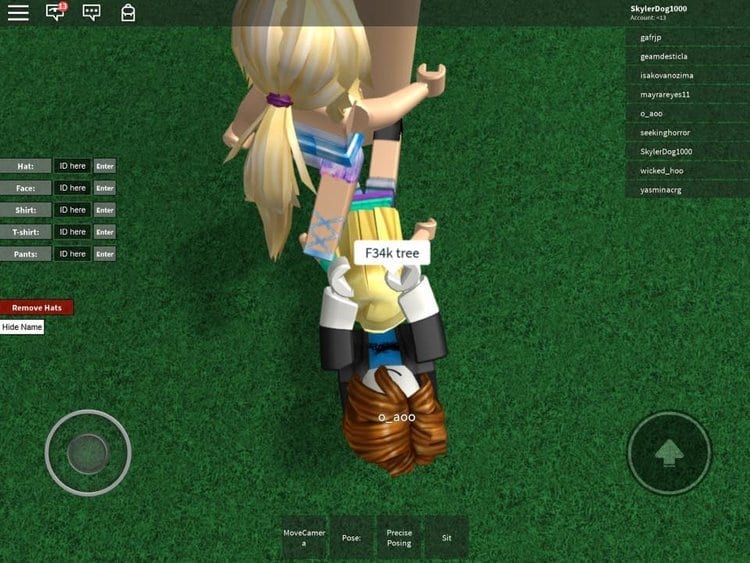 The incident in question happened when North Carolina mom Amber Peterson was reading to her daughter. The 7-year old was playing games on an iPad, when the daughter showed her mother that things were amiss with her avatar.

According to the mother, she saw that two male avatars were raping her daughter’s, while a third, female watched on. When the two lost interest and ran away, the female avatar jumped on the now-face down-avatar of Peterson’s daughter before also running away. 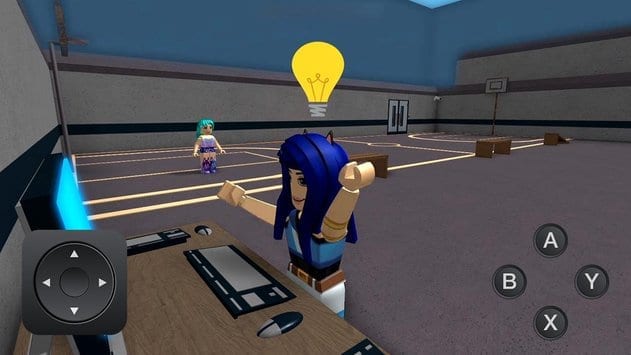 In a Facebook post on the 28th of June, Amber Petersen described in great detail what had happened to her daughter’s avatar and just how horrified she was at what she saw.
‘I’m struggling with where to begin here because I’m feeling quite traumatized and violated on so many levels. After what just took place this morning, I’m actually questioning whether or not I should allow my precious 7-year-old daughter to have access to a screen ever again. It’s THAT bad.’

She details the events she watched ‘At first I couldn’t believe what I was seeing. My sweet and innocent daughter’s avatar was being VIOLENTLY GANG-RAPED ON A PLAYGROUND by two males. A female observer approached them and proceeded to jump on her body at the end of the act. Then the 3 characters ran away, leaving my daughter’s avatar laying on her face in the middle of the playground.’ 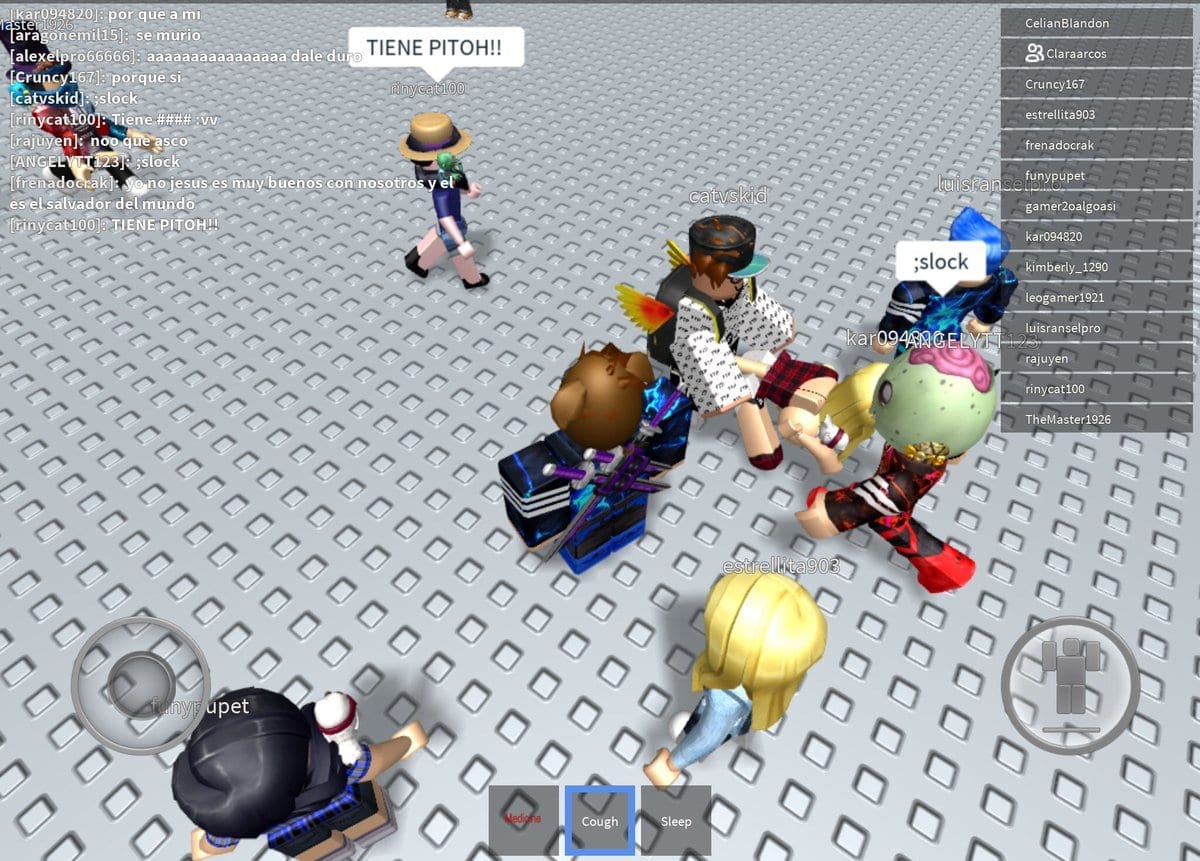 Amber took screenshots of what happened and posted them along with the post, which you can see here: https://www.facebook.com/amber.petersen.94/posts/10160841097915268 She was able to shield her daughter from most of the happenings but couldn’t believe what was happening in the supposedly PEGI 7-rated (suitable for ages 7 and up) game.

Roblox has several safety and access restriction tools for parents, and the child’s parents made use of them all – they had blocked friend requests, outside chats and more. All this did not prevent what happened to the avatar. Petersen wanted other parents to know that this content is still accessible to children of all ages.

According to its website, Roblox (which is similar to Minecraft) is the largest user-generated online gaming platform and the No. 1 site for teens and kids. Despite this, there seem to be few if any restrictions in place to avoid such incidents. Petersen’s post went viral after the fact, and Roblox Corporation representatives were quick to respond.

Roblox mainly consists of individual games created by users – the game in question has been removed, and its creator banned from the platform. “We were outraged to learn that Roblox’s community policies and Rules of Conduct were subverted,” a representative said in an interview. “We have identified how this bad actor created the offending action and are putting additional safeguards in place to reduce the possibility of this happening again in the future. The offender was identified and has been permanently banned from the platform and we have suspended the game. We have zero tolerance for this behaviour.”

The representative also said the company personally reached out to Petersen to help improve its online safety protocols. While that sounds like a solid and positive response, the sad truth is that this is far from an isolated incident.

A quick YouTube search reveals that Roblox is filled with video game streamers that ‘rape’ others in game. While the game is by no means sexually explicit, that doesn’t stop users from taking advantage. With titles like “The time I was raped in Roblox,” “I was raped in Roblox,” “Roblox Raping Girl Enjoy,” and “How to play Roblox raping game.”

Like many MMOs, Roblox suffers from a very toxic community. While in other, adult-centric games, this is far less of an issue, the fact that children are involved here really does make this problematic. Since more and more relatively young kids have access to this kind of content, they run the risk of being exposed to trolls and worse, and parents struggle to keep them safe from it. 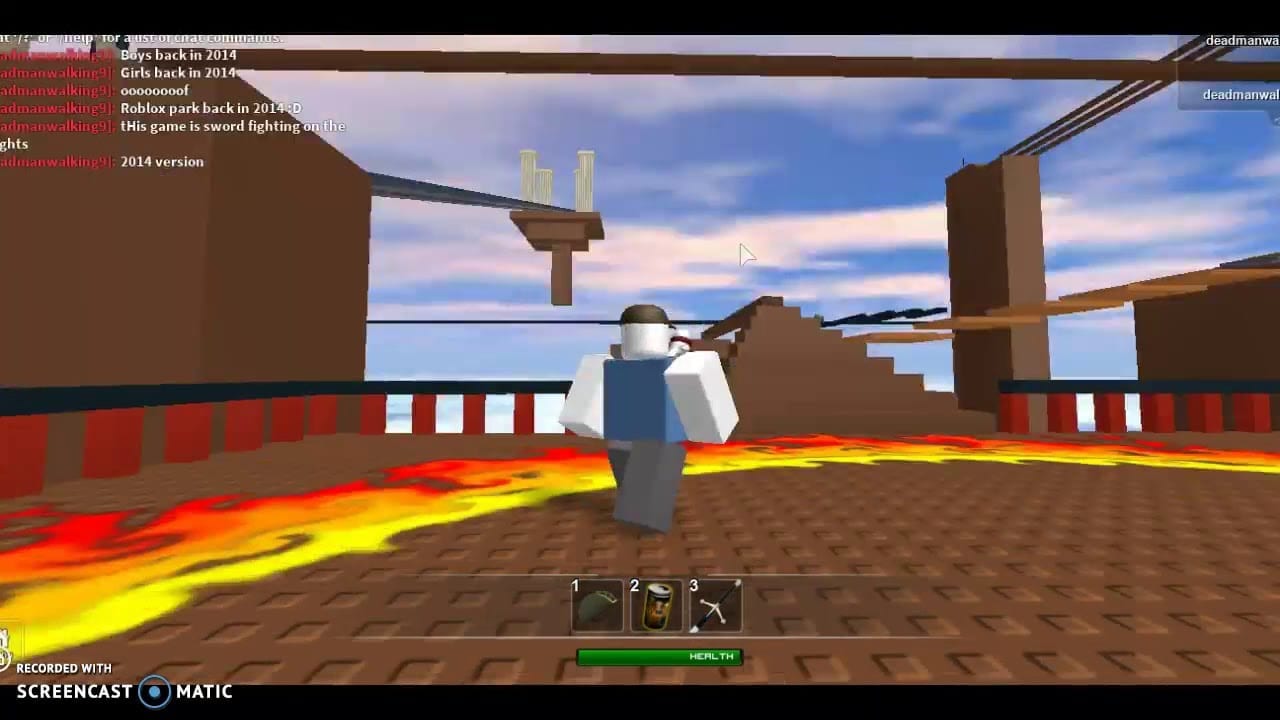 The only completely reliable way to prevent issues like this is to not allow children access to content like this at all, but even that is difficult to police and supervise as kids can easily come into contact with this type of content in schools or after-school activities. While proper supervision is of course a must, the simple truth is that in a world as filled with technology as today, it’s not always possible for parents to control what their child is exposed to.

Amber Peterson however has certainly made up her mind on the matter: “I urge you to take another look at the security settings on all of your devices and closely supervise your child if you allow them to continue playing games with online platforms such as Roblox,” she wrote in her post. “Better yet, perhaps you can join me in taking the rest of this summer to challenge your child to PUT AWAY THEIR SCREENS … AND READ!!! Books cannot be hacked, but sadly, I’ve learned the hard way that a child’s innocence can be just at the touch of a button.”