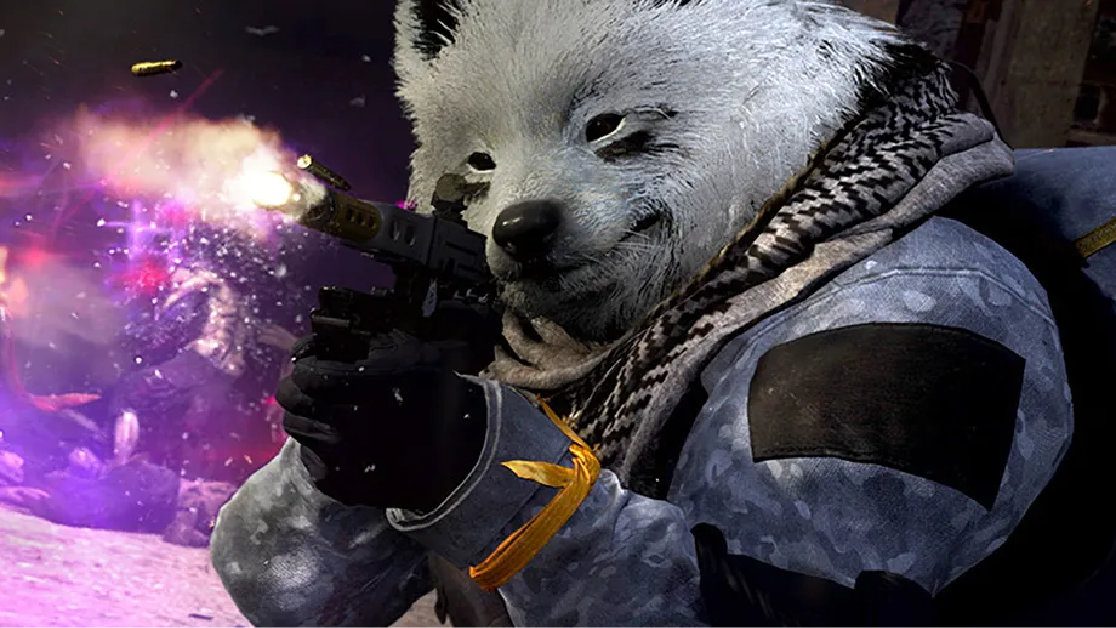 Activision Blizzard has been accused of plagiarising Call of Duty artwork. To be honest, it’s very difficult to dispute the claim.

The latest event for Call of Duty: Warzone is here and it features the T-800 played by Arnold Schwarzenegger as well as Robert Patrick’s T-1000 from Terminator 2. Joining the iconic duo was also “Lord Samoyed” inspired by the fluffy dog breed.

However, the skin is centred around controversy with accusations being made against Activision and CoD developer, Raven Software. The accusation is made by the talented concept artist known on social media as Sallin, real name Sail Lin.

Sallin shared images of their artwork, as well as the artwork being promoted by Activision. In a post on Twitter, Sallin said they are “very disappointed to see my work being plagiarised by a big company like Activision in this way.”

It’s not a good look for Call of Duty

In the comparison images, Sallin not only used the breed and style of the dog as an example, but also its clothing, accessories, and even its stance. The likeness is so similar, that it’s difficult to argue against the accusations made by the artist.

Sallin stated that the original artwork was created in December 2019 and the artwork named “Samoye Medical” can be found on their Artstation page.

Following the accusation made by Sallin, Raven Software has removed all images and marketing referencing the “Loyal Samoyed” skin. Initially, the dog skin appeared on the Raven Software website alongside the T-800 as well as T-1000.

Sallin has reached out to Activision

They continued: “As an individual artist, I can only do so much, and I have to speak out about this to stop things like this from happening again in the future.”

What are your thoughts on the accusations? Let us know across our social media channels.