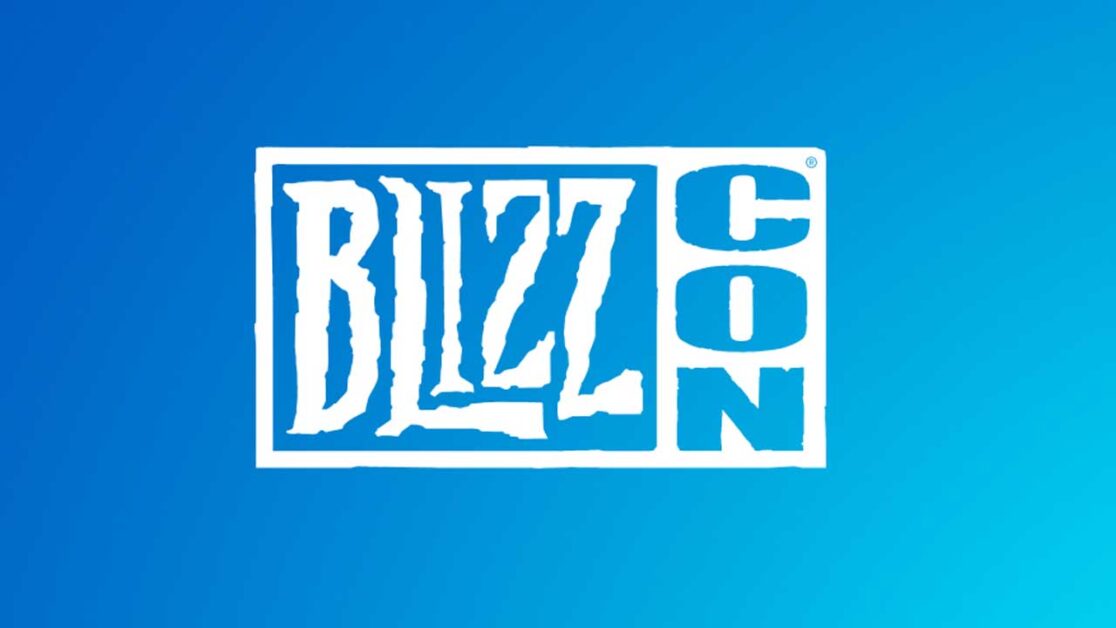 The news of BlizzConline being cancelled comes while Activision Blizzard is still involved in a legal battle with the State of California.

In a blogpost from Blizzard, the company explained why it has decided not to proceed with BlizzConline, saying: “At this time, we feel the energy it would take to put on a show like this is best directed towards supporting our teams and progressing development of our games and experiences.”

The post goes on to say that it wants to take time to “reimagine what a BlizzCon event of the future could look like.” It also made a point that whatever event takes place, it wants it to be as inclusive as possible. That line rings pretty hollow when your company reportedly deadnames it’s employees.

It’s hard to imagine that the event has been cancelled for any other reason than the legal trouble Activision Blizzard faces. The phrase goes that ‘any press is good press’. But when you’re allegedly shredding evidence and accused of union busting, I think we can throw that phrase out the window.

Activision Blizzard is likely desperate for good PR. Cancelling BlizzConline makes sense. It’s impossible to make people excited when everyone knows how poorly you’re treating your employees. The blog post also notes it will still be making announcements and bringing updates for its games. The fact it included this makes me believe it’s looking to be in the news as little as possible.

Blizzard also recently announced a name change for McCree, with the new name being Cole Cassidy. This name change came about due to former Blizzard employee Jesse McCree being named in the lawsuit. Jesse McCree was also the namesake of the Overwatch character. This name change was announced back in August, so the team is clearly working fast at making visible changes. This doesn’t mean internally anything has changed, so it’s important to stay sceptical of the company.