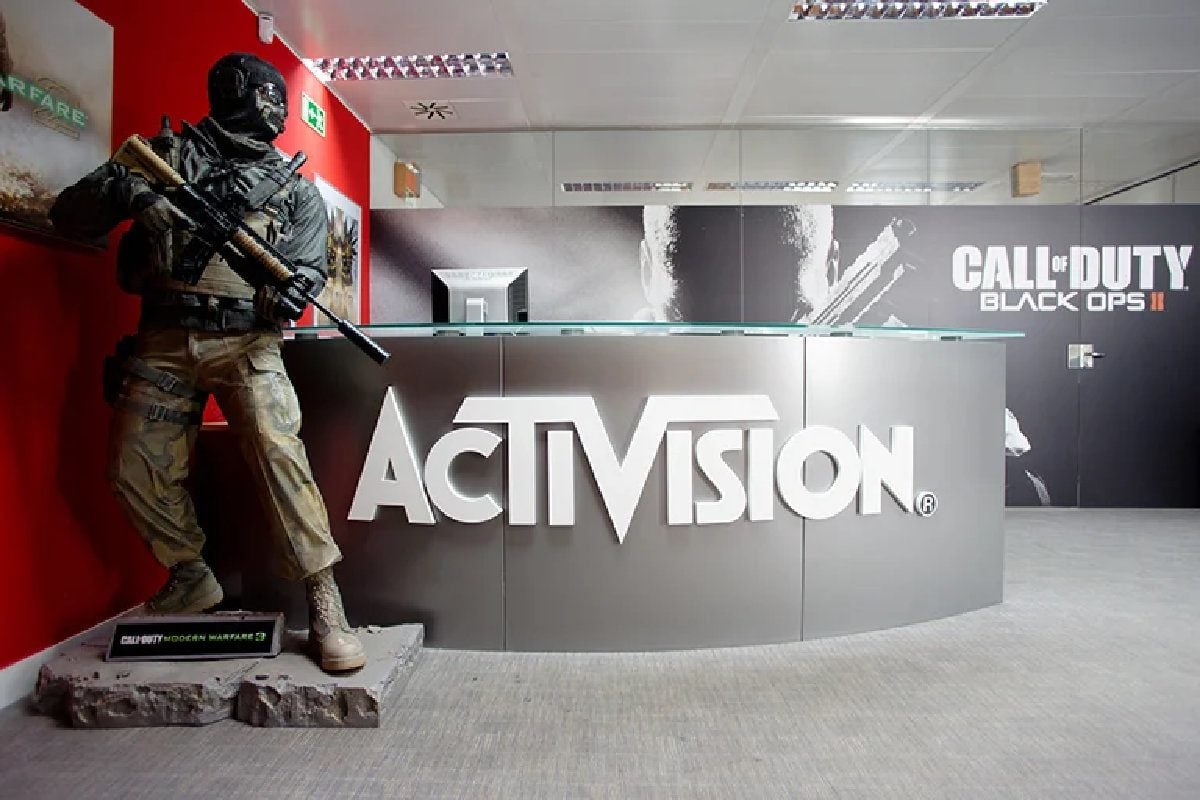 Activision Blizzard CEO Bobby Kotick is expected to leave the company once the Microsoft acquisition has taken place.

According to a report from The Wall Street Journal, Kotick is believed to be leaving the company once the deal closes, as per their sources. Early reports were unclear if Kotick would remain as Activision Blizzard CEO. “”Bobby Kotick will continue to serve as CEO of Activision Blizzard, and he and his team will maintain their focus on driving efforts to further strengthen the company’s culture and accelerate business growth,” said a Microsoft spokesperson in a press release.

“Once the deal closes, the Activision Blizzard business will report to Phil Spencer, CEO, Microsoft Gaming.” The language used in the press release led to some confusion, and worry, from many. If The WSJ report is accurate, then Kotick won’t be leaving as part of a dismissal. According to Bloomberg, he is in fact looking at a £275 million payout ($375 million).

In a landmark deal, Microsoft announced yesterday that they would be acquiring Activision Blizzard for just under $70 billion. This makes it the biggest gaming acquisition of all time. The previous largest acquisition was Take-Two Interactive’s of Zynga, for just under £9 billion earlier this year.

what does this mean?

There are a variety of concerns to be had over the acquisition. Firstly, there’s the question of how antitrust laws will come into play. Antitrust laws are designed to prevent any one organisation from forming a monopoly. Obviously this acquisition will not lead to a monopoly. But it does position Microsoft as one of the biggest gaming groups in the world. There’s also concerns over whether this acquisition will lead to any meaningful change of company culture at Activision Blizzard.

The acquisition comes after months of various reports on misconduct allegations at Activision Blizzard. It started when the state of California filed a lawsuit against the company for alleged sexual harassment and unequal pay. Employees at Call of Duty developer Raven Software have also been striking for weeks due to members of the QA team being fired.