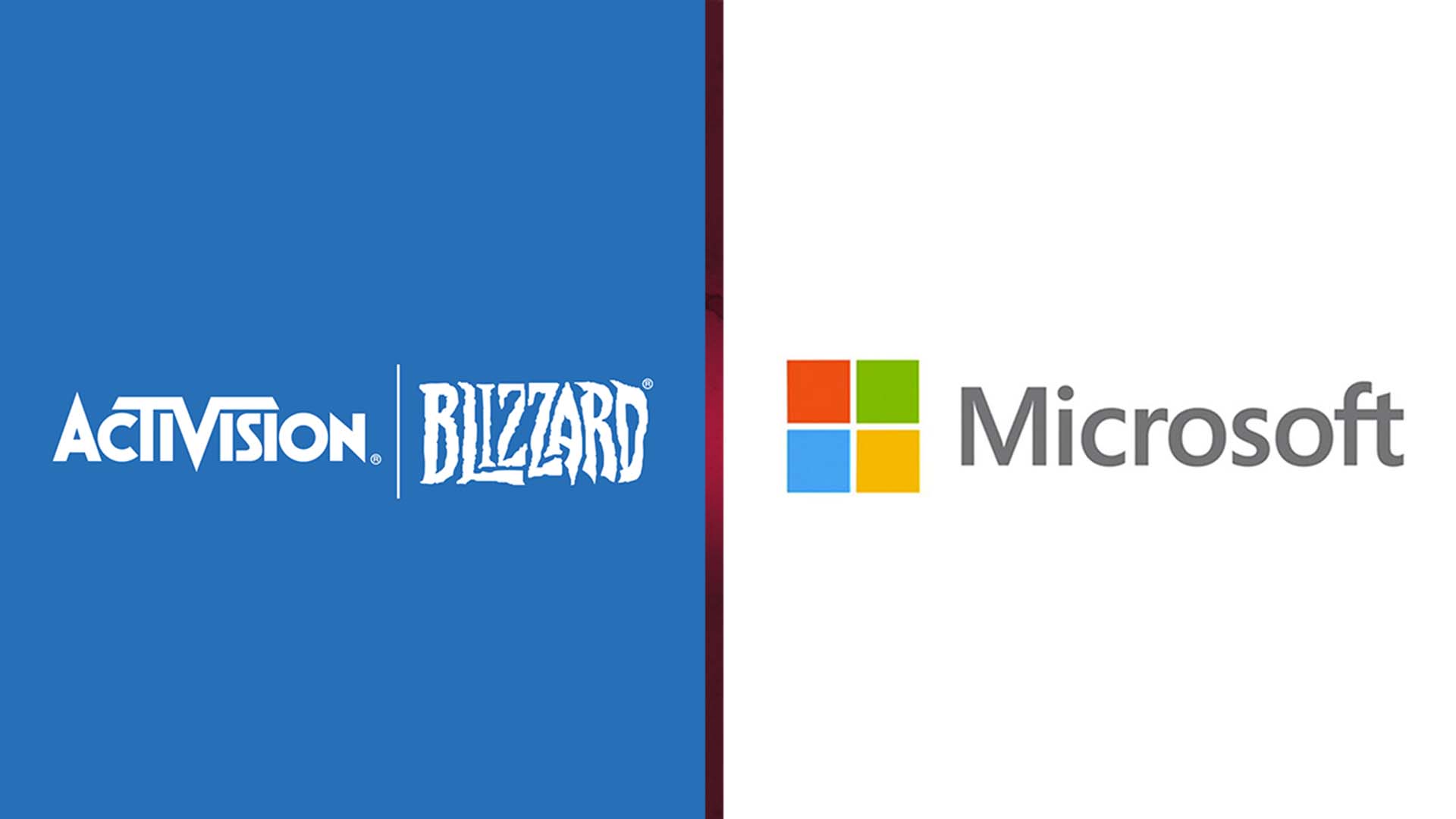 In news that almost no one saw coming, Microsoft is acquiring troubled Call Of Duty publisher Activision Blizzard for $68.7 billion. The news broke on social media earlier today, following rumours of the acquisition.

Microsoft officially announced the merger in a blog post that welcomed the teams at Activision Blizzard. Key titles published by the company, which include Call Of Duty, Tony Hawk, Diablo, Hearthstone and numerous others, will now be owned by Microsoft.

Microsoft Chairman and CEO Satya Nadella commented on the acquisition in a post on Microsoft’s official website: “Gaming is the most dynamic and exciting category in entertainment across all platforms today and will play a key role in the development of metaverse platforms.” Nadella added, “We’re investing deeply in world-class content, community and the cloud to usher in a new era of gaming that puts players and creators first and makes gaming safe, inclusive and accessible to all.”

Activision Blizzard has been under scrutiny since allegations of toxic work environments, abuse and mismanagement were made public last year. Much of the criticism leveled at the publisher has been aimed towards its CEO Bobby Kotick. It’s currently unclear if Kotick will keep his role in the acquisition. Microsoft has confirmed that Activision Blizzard will report to Phil Spencer as CEO, which seems to hint Kotick is on his way out.

On the other hand, Bobby Kotick could walk away with close to $300 million if he loses his job in the acquisition. Kotick is already considered one of the richest CEOs in the video game industry.

There are no current details on exclusivity in the announced news, although Microsoft has said that upon closing the deal it will, “offer as many Activision Blizzard games as we can within Xbox Game Pass and PC Game Pass, both new titles and games from Activision Blizzard’s incredible catalog.”