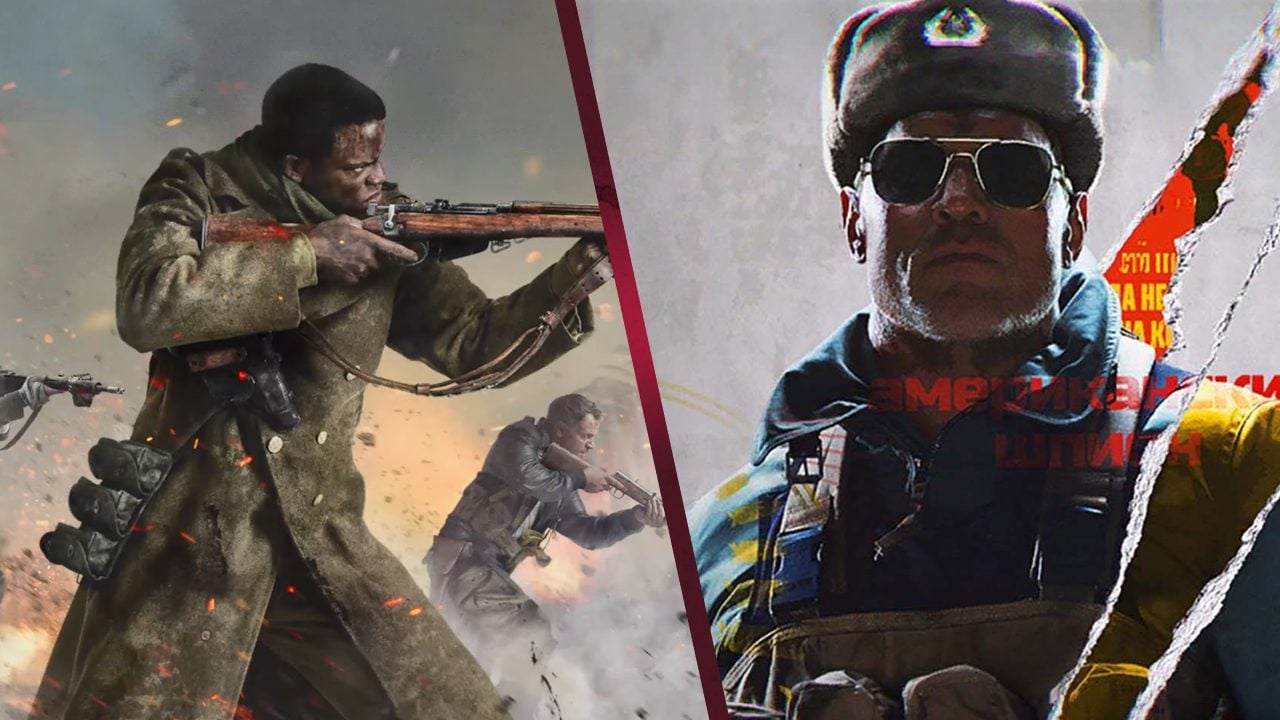 Sales for Call of Duty Vanguard, are reported to be down by a whopping 36% compared to the previous entry in the series, Black Ops Cold War.

As reported by Gamesindustry.biz, Call of Duty Vanguard sales are said to be down by 36% compared to Black Ops Cold War which was released in 2020. Furthermore, Vanguard was also down by 40% year-on-year during its opening week of sale.

The sales data is related to new video game software sold in the UK and is compiled by GSD. However, it’s not entirely bad news for Activision. Because Vanguard was still the second-best-selling game of 2021. Furthermore, it was also the best-selling game for PS4 as well as PS5 in December.

best-selling games in the UK for 2021

With Call of Duty Vanguard perhaps not being quite as successful as Activision may have hoped, an interesting future lies ahead for the popular first-person shooter. This week, in an industry shattering deal, Microsoft has purchased Activision in a deal said to be worth a whopping $68.7 billion.

Are you concerned about the future of the Call of Duty series or will it be rejuvenated following Microsoft’s acquisition? Let us know your thoughts across our social media channels.