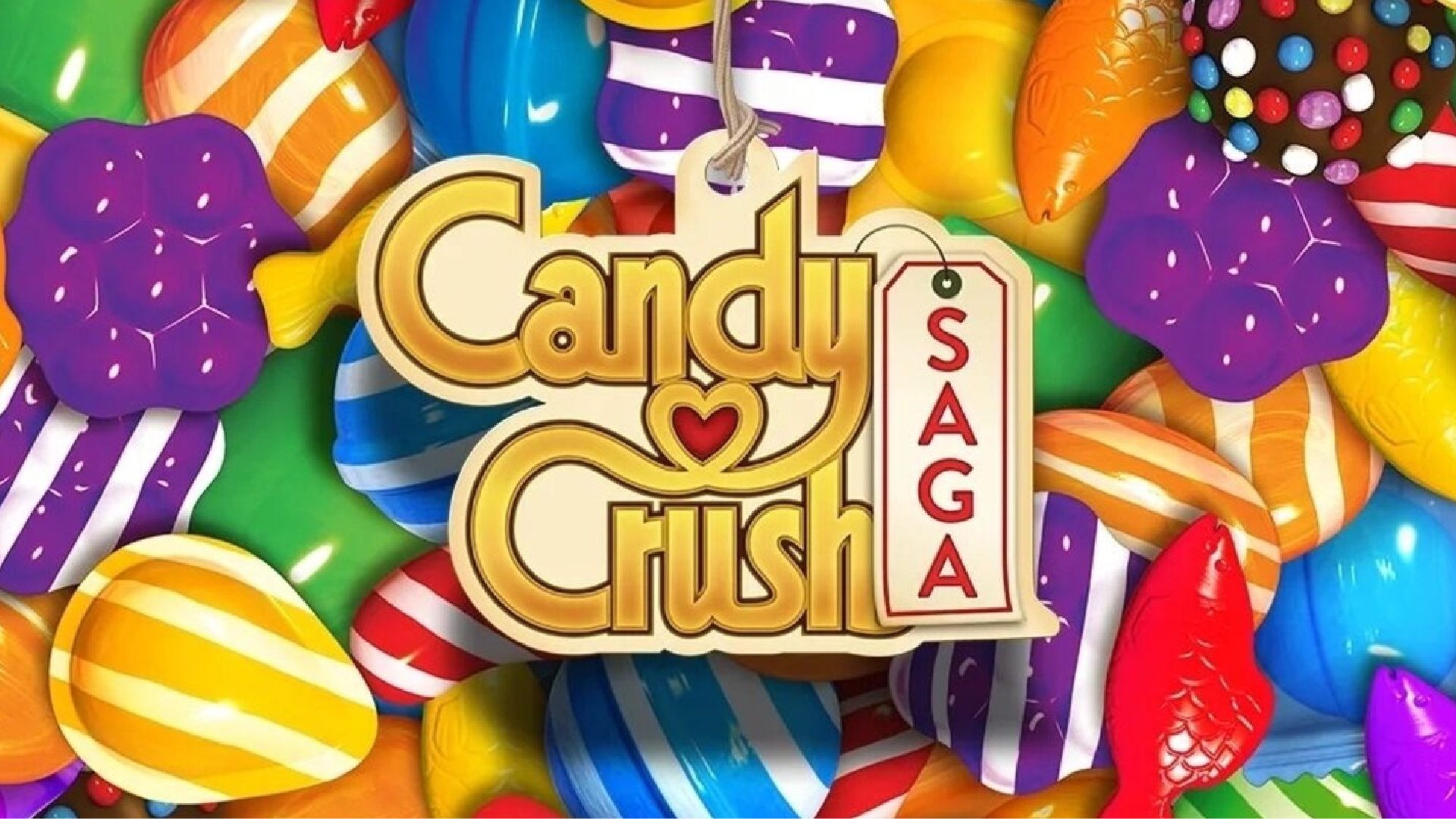 The Microsoft Activision Blizzard deal is more focused on Candy Crush than it is on Call of Duty, according to Xbox chief Phil Spencer.

Phil Spencer stated that the pending acquisition of Activision Blizzard is more about the mobile game Candy Crush Saga, rather than CoD. To be fair, Microsoft wouldn’t be too misplaced with such an approach.

Candy Crush is huge on mobile

During an interview with the Decoder podcast (thanks VGC), Spencer spoke about the impact that Candy Crush has had on the mobile market. “Anybody who picks up their phone and decides to play a game would see that on their own,” said Spencer.

He continued: “If we’re not able to find customers on phones, on any screen that someone wants to play on, you really are going to get segmented to a niche part of gaming that running a global business will become very challenging.”

Whether we like it or not, mobile gaming is huge. Granted, the quality of games is not to the standard of consoles or PC. However, the added convenience of picking up your phone for a quick session on the go is an enticing lure.

“It’s critical that if you’re trying to run an at-scale global gaming business that you meet your customers where they want to play, and more and more, mobile is the place people want to play,” concluded the Xbox chief.

Candy Crush vs Call of Duty

The financial numbers between Candy Crush and Call of Duty are incredibly close, at least on mobile. According to a report from BussinessOfApps.com, Candy Crush grossed $1.2 billion in 2021. This made Candy Crush the seventh-highest mobile game of its time.

Furthermore, according to investoractivision.com, Call of Duty Mobile exceeded $1 billion in 2021. However, as reported by CharlieINTEL, Call of Duty Warzone earned around $4 billion from 2020 to 2021.

Those CoD profits will increase furthermore following the launch of Call of Duty: Modern Warfare 2 as well as Warzone 2. Not to mention the forthcoming arrival of Call of Duty: Warzone Mobile in 2023.

So, while Candy Crush is a huge money-maker, the juggernaut that is the Call of Duty franchise crushes most of its competition across all platforms.