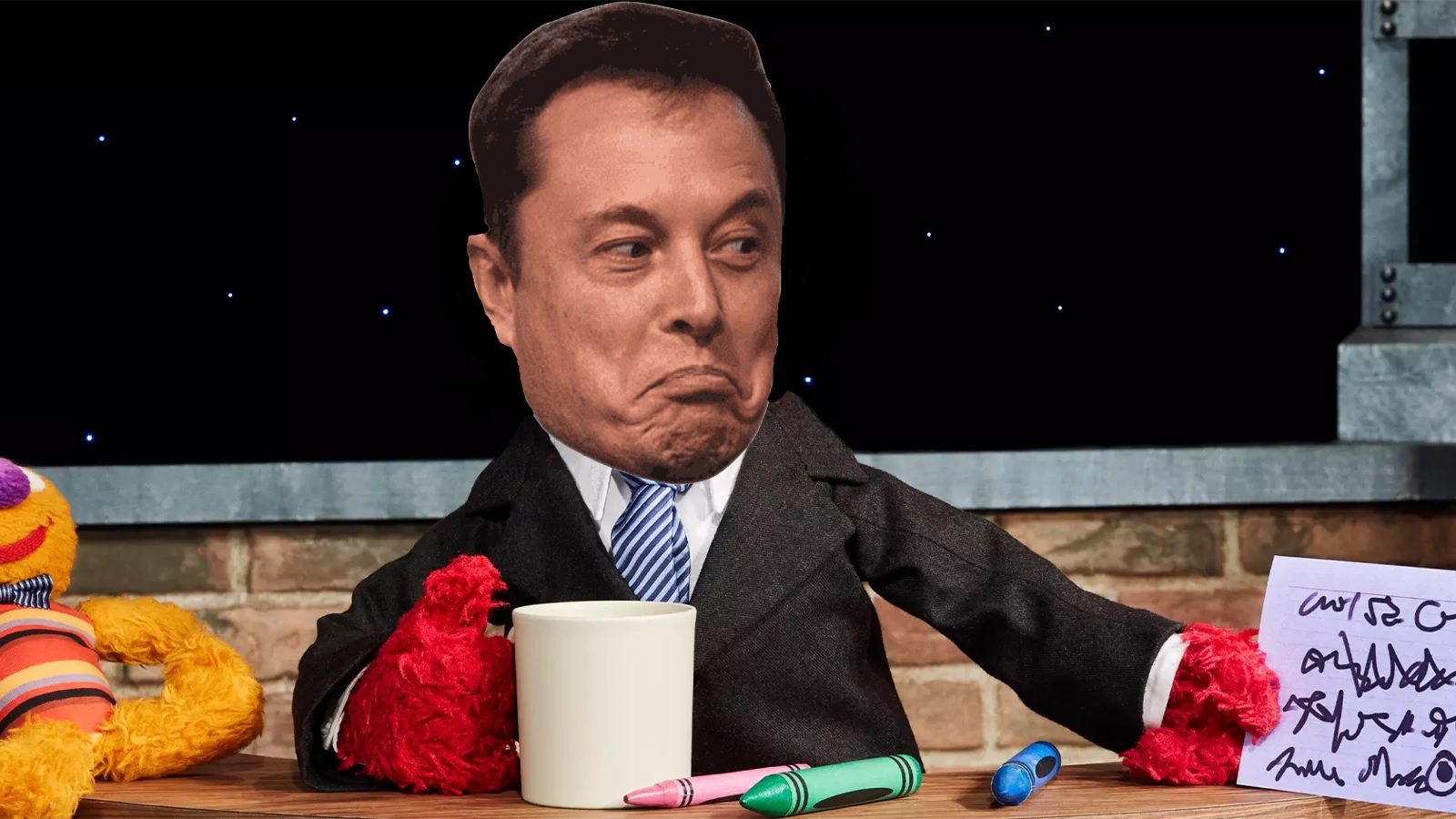 Elon Musk has reportedly warned his Twitter staff to work “extremely hardcore” or they risk being sacked from employment. Nice.

As reported by The Gamer, sources have apparently told The Washington Post that staff have been warned to work crunch hours in order to keep their jobs in what is dubbed a new “extremely hardcore Twitter.”

Furthermore, the sources claim that employees were sent an email by Musk instructing them to click a link. Moreover, the link apparently revealed that employees will be required to work “long hours at high intensity” and that “only exceptional performance will constitute a passing grade.”

The email allegedly informed staff that if the link wasn’t clicked by November 17th at 5pm, they’d face being “summarily terminated with three months’ severance.”

What’s more, there is apparently a law in the US that outlaws staff being forced to work overtime. However, as we know within the video game industry, that hasn’t stopped corporate overlords from making employees feel obliged to work unhealthy crunch hours.

Following Elon Musk’s $44 billion Twitter takeover, he reportedly made around half of its task force redundant. This is in addition to the controversy for charging for blue tick verification.

Oh, and since introducing plans to charge for verification, a surge of fake accounts have been posing as the likes of Nintendo and Rockstar Games. Musk has stated that the new blue tick process will return on November 29th after being delayed, presumably due to all the recent shenanigans.

Will the controversy ever end?

At this rate, it seems like the Elon Musk Twitter controversy is never-ending. That being said, what are your thoughts on the latest reports? Let us know across our social media channels.