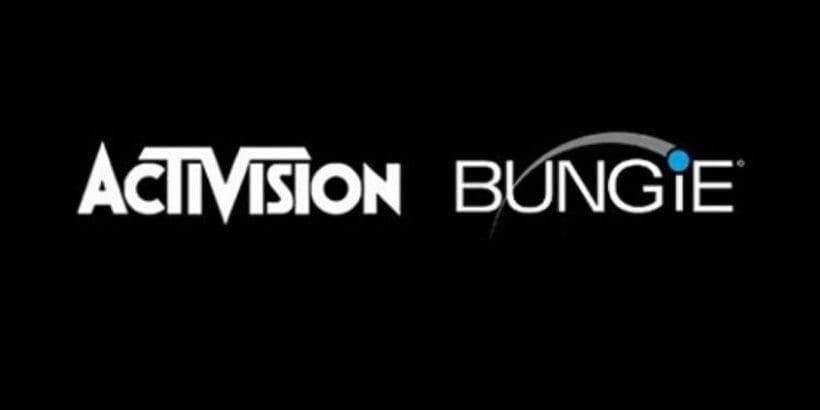 It was announced earlier this month that Activision and Bungie had decided to part ways, and the news left a lot of people wondering why.

Well, it looks like it was all down to the money that Bungie was pulling in from franchises like Destiny, or rather, the lack of money, as Destiny 2 failed to meet financial expectations.

During a recent earnings report, Activision talked about its decision to let go of Bungie and the Destiny series, describing the decision as both “mutual” and “amicable.”

Coddy Johnson, President and Chief Operating Officer at Activision Blizzard said [via GameSpot]: “Bungie gets to focus on the [Destiny IP] that they have created and we get to focus on our biggest opportunities on our biggest franchises with our best resources,

“Our decision was reached with mutual agreement with Bungie to sell back the commercial rights. And for us at least, it was rooted in really our strategy overall.”

Thanks to the existing deal between the parties, Bungie gets to keep ownership of the Destiny franchise. Johnson said: “We did not own the underlying Destiny IP, and we do for all of our other major franchises, which we think is not just a differentiator for us in the industry,

“But also controlling the underlying IP gives us the chance to move in with new experiences and new engagement models which also come with new revenue streams and, structurally, higher economics when you own the IP.”

The gaming community isn’t thrilled about the breakup, with lots of people predicting that without Activision Blizzard, Destiny will fail.

I guess the problem wasnt @Activision it was @Bungie all along. Smart move from Activision to leave the franchise. Destiny is a sinking ship.

The stock for the mother company (Activision/Blizzard) lost half its value since the beginning of the year, mainly because of bungie getting out of the publishing contract for Destiny. It’s the investment world, full of sharks. Nothing to do with Warcraft and the other games.