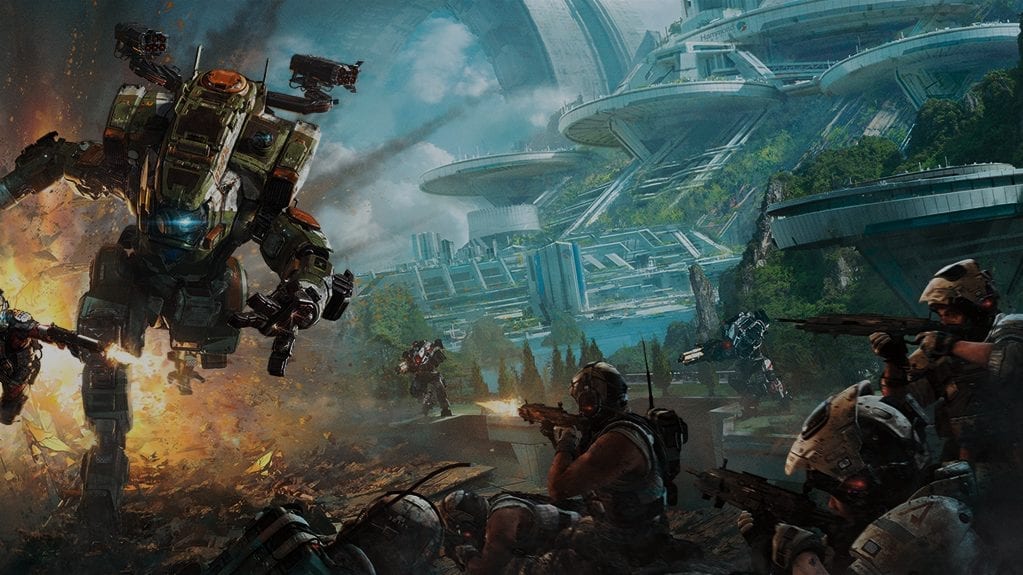 Apex Legends is the game everyone’s playing right now, but despite being set in the Titanfall universe, there’s no Titans in the game.

However, if a recent leak is to be believed, they could be coming to the game soon.

Dataminers have uncovered files within the game that suggest Titans will be patched into the game via an update. Check it out below.

According to this the “Titans” default health will be 2500 but the title of the file is “sh_titan_triple_health”. I’m still finding more files but everything is a bit jumbled up.

Look like it might really happen! So why weren’t Titans in there from launch? And what about the iconic Titanfall wall running and double jumping mechanics?

Speaking to PCGamer about some of the ‘missing’ features in Apex, Respawn Entertainment executive producer Drew McCoy, has an explanation.

He told the publication: “When we first started making [Apex Legends], to be completely honest, we had double-jumping and wall running. We had triple-jumping for awhile. We had Titans in tons of different forms. For us, we don’t restrict ourselves when we’re early on in a project about what ‘has’ to be there. So even though we were like, yeah, this is probably going to be the Titanfall universe, we didn’t put any hard requirements on what had to be there.

“While prototyping and playing and iterating, things stay or they go as a result of whether or not they’re achieving our goals. Things like wall running and double-jumping, they actually really hurt the strategic and learnable aspects of combat. Because a player can get anywhere almost immediately. So there’s no thought process like ‘okay, I saw someone run around that building, now I know they’re going to be in one of two places.’ No—with double-jumping and wall running, they can be anywhere.”

Are you loving Apex Legends?