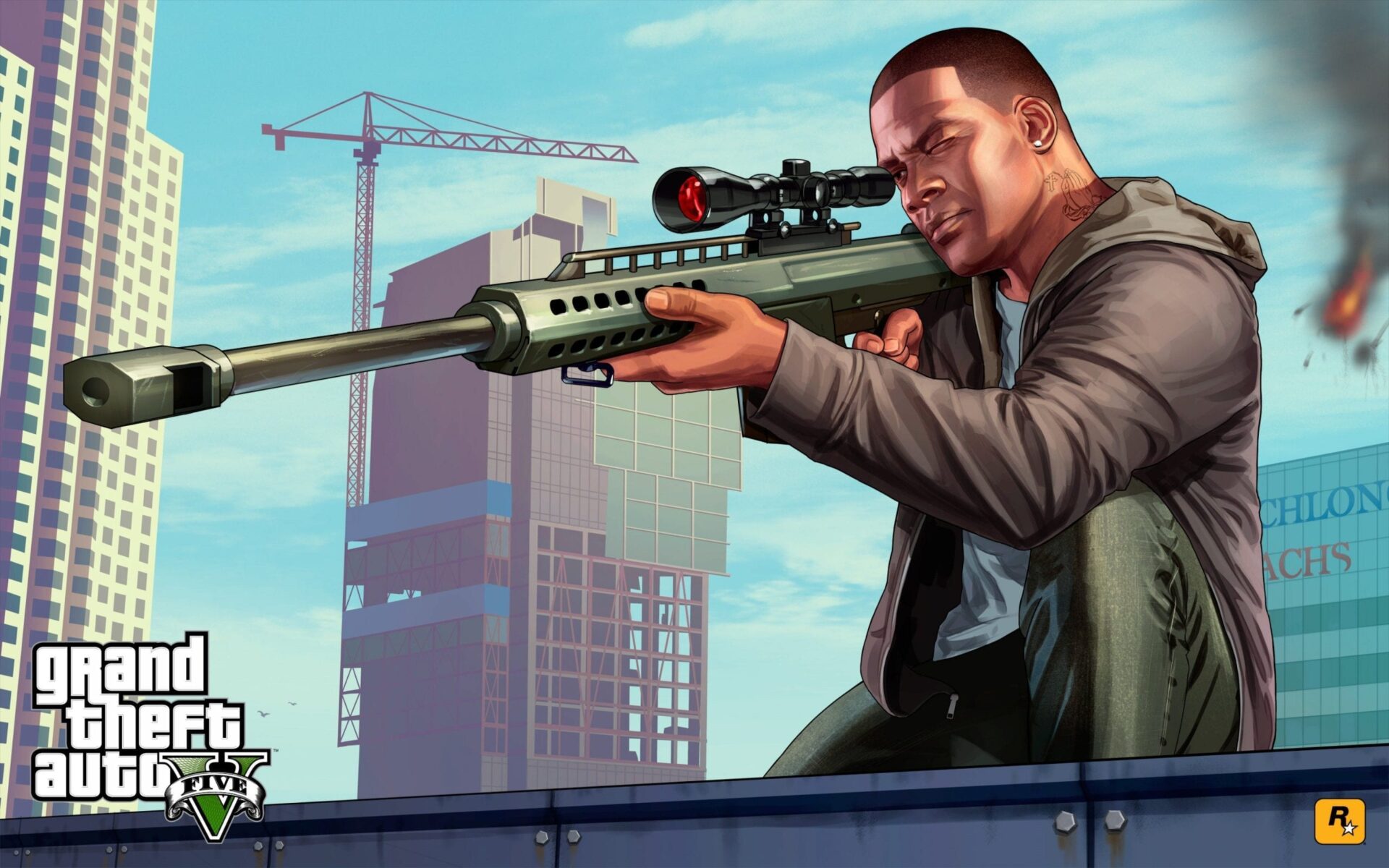 The actor who portrayed Franklin in GTA 5, Shawn Fonteno, said that he didn’t expect to reprise his role in a recent interview with Screenrant.

Rockstar Games recently announced the return of Franklin in the GTA Online DLC pack The Contract. Not only will this DLC feature Franklin, but renowned rapper and producer Dr. Dre is also making an appearance.

In fact the story is about Dr. Dre losing his phone that contains some unreleased music of his, with Franklin being hired to find it. Dr. Dre was obviously a big surprise, but seeing Franklin again too was almost just as much of one. And it was somewhat of a surprise for Fonteno as well.

When asked by Screenrant about whether he thought Franklin would ever come back, Fonteno said, “I didn’t, but honestly, I had a feeling. Rockstar moves in a crazy way, you can never count them out, they move in stealth mode. It was just like a sense of a small seed of faith that I knew something was going to happen, but I didn’t know it would be like this. And I didn’t know when.”

In the base game launch, Franklin Clinton was one of three protagonists players could control in GTA 5. Since then, most updates for the game have been for its multiplayer counterpart GTA Online. So it’s been eight years since we’ve last seen Franklin in action. It looks like a lot has changed for the character since the story of GTA 5, so fans will surely want to check it out.

GTA Online: The Contract is available to play now.