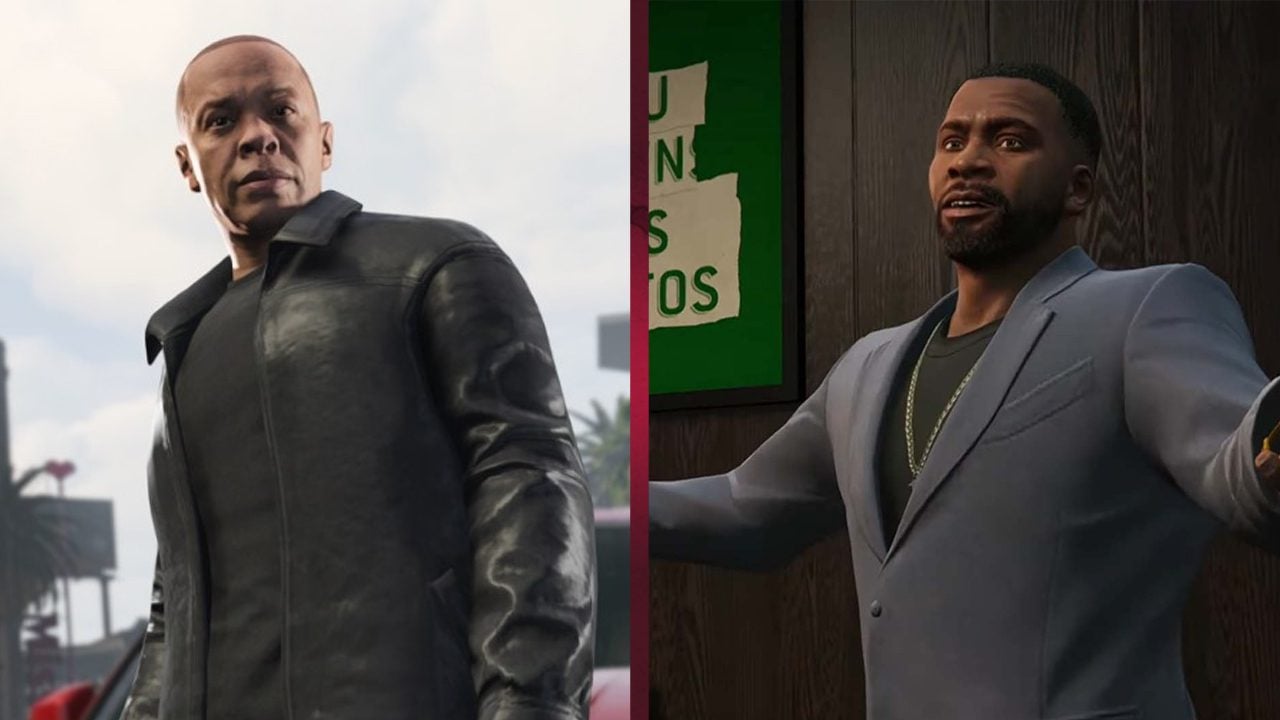 After years of rumours that the GTA V protagonist Franklin would make a return, he’s finally appearing in his own update for the hit Rockstar title.

Rockstar has announced a new update for GTA Online that will see the return of fan favourite character. Franklin Clinton was one of three playable protagonists when the game originally launched in 2013. It’s been a long eight years since we last saw him, and he seems to be doing quite well for himself.

‘The Contract’ is a story expansion for GTA Online that explores what Franklin has been up to since the end of GTA V. You may remember that the character was last seen escaping from the robbery of the Union Depository. Now, he’s running his own business known as ‘F. Clinton and Partner’, a ‘celebrity solutions agency’. It sounds like he’s providing the richest stars of Vinewood with solutions to your problems.

Another fan favourite character also returns in the form of Lamar Davis. Who could ever forget that character? If you thought that was cool, just wait until we tell you that Dr. Dre is appearing as himself in this new expansion too. It seems that his phone is missing and contains some unreleased music from the worldwide artist.

Rockstar promises a ‘wild and hilarious ride through Los Santos’ in what’s likely the nearest we’ll get to an all-out GTA V story DLC. Let’s just hope that it’s not as buggy as the recently released remastered trilogy. ‘The Contract’ update for GTA Online is set to release on December 15th.

Will you be jumping into the GTA Online ‘The Contract’ update? Let us know across our social channels.