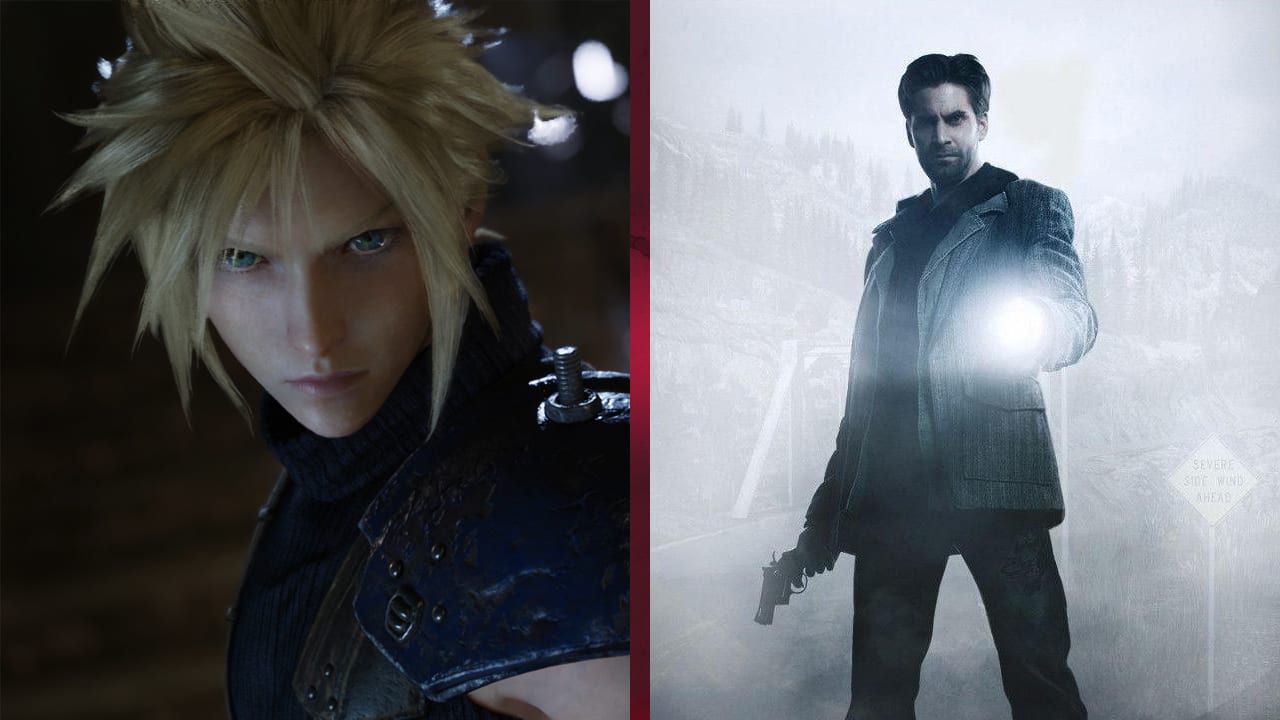 A Remaster of Remedy’s Alan Wake could be headed to the Epic Games Store, according to a recent database discovery, along with Final Fantasy VII Remake.

Spotted by Wario64 on Twitter, the PlayStation exclusive Final Fantasy VII Remake also appears to exist on the Epic Games Store backend. Pretty strange, right? According to the listings, Alan Wake’s database entry was updated this week. The Final Fantasy listing was last modified back in February.

so, is AN Alan Wake REMASTER ON THE WAY?

A revitalised version of Remedy’s 2010 thriller hasn’t been officially confirmed. However, rumours regarding a new Alan Wake game have been circulating for a while. Back in April, GamesBeat’s Jeff Grubb stated that an Alan Wake sequel was in the works at Remedy. Better still, the sequel is also apparently an Epic Games Store exclusive. Therefore, a remaster of the original Alan Wake game could be set to release as a precursor to the upcoming sequel, if it exists.

As for Epic’s Final Fantasy 7 remake listing, while the game is currently a PlayStation exclusive, Sony has been slowly releasing its back catalogue on PC storefronts. However, FF7 Remake’s recent release on the PlayStation 5 could mean that any plans for a PC release have been shelved.

Hopefully, both Alan Wake Remastered and Final Fantasy 7 Remake will be announced for the Epic Games Store soon. While Wario64’s database discovery is far from being an official confirmation, the leak does provide us with some insight into Epic’s future release plans.

Are you excited for more Alan Wake? Perhaps you’re more of a Final Fantasy fan? Let us know what Epic Games Store games you’re excited about!

Over on the GameByte Shop right now you can get up to 100% off the latest. How? By buying an EPOS GSP 370 or GSP 670. Games include Ratchet and Clank: Rift Apart, Resident Evil Village, Returnal, Call of Duty Black Ops Cold War and F1 2021. Simply add the headset of your choice to your cart and the offer will appear.