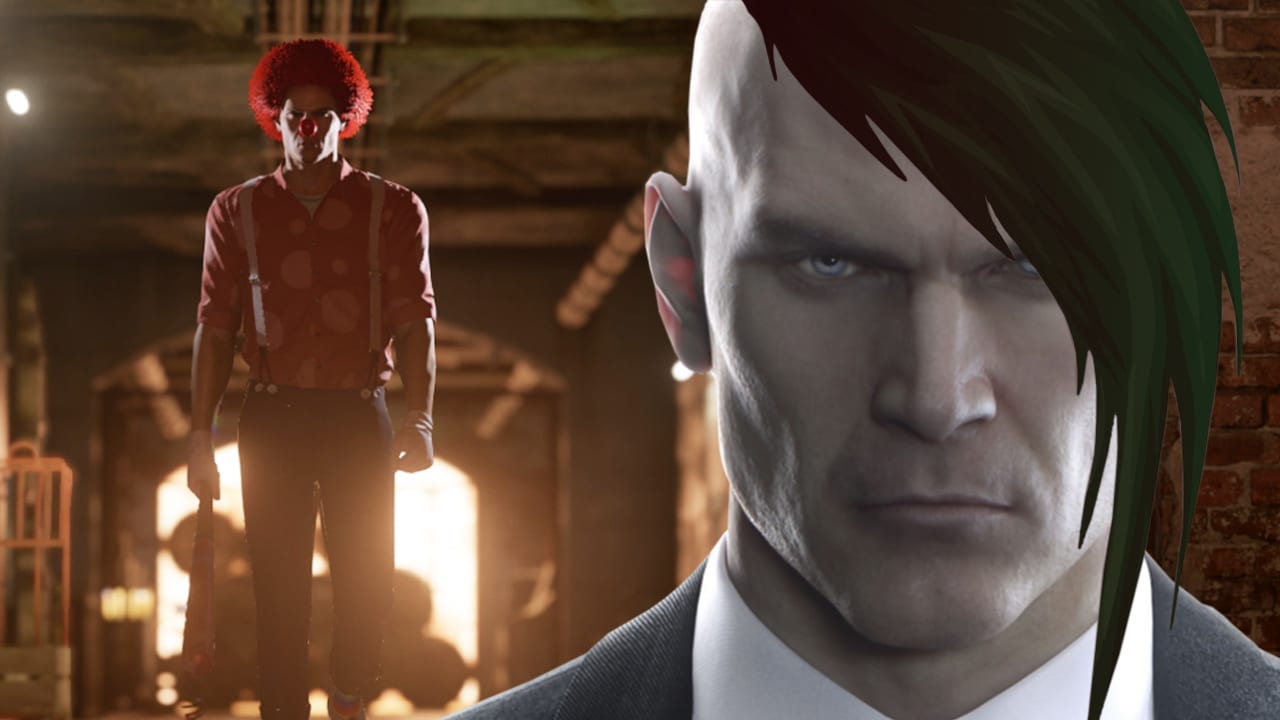 According to reports, Agent 47 will have hair in an upcoming TV adaptation, or at least he will to begin with.

In an article from Collider, details were revealed during an interview with the writer of the Hitman TV series, Derek Kolstad, also the creator of the John Wick movies.

When speaking about the yet-to-be-released pilot episode of Hitman, Kolstad revealed that Agent 47 will have a full head of hair! Shocking, I know!

However, before we all go up in arms assuming that this TV adaptation won’t be true to the video game series from IO Interactive, there’s a good reason why Agent 47 has hair, as explained by Kolstad.

“I wrote Episode 1 and 2, and what was great is they let me come in [and] introduce a character like that to our postmodern world,” said Kolstad.

He continued: “You’re introduced to a guy who’s very much the hitman we know from the games, but he’s got a full head of hair, and he’s independent. He has a handler, he’s got a life, he’s very much that early ’80s, late ’70s assassin we read about in the books, right?

“But at a certain point, he gets a gig, and that gig unveils the reality that no choice he’s ever made has been his own. And of course, the show ends with him in a mirror, finding hidden under his skin, the barcode.”

However, this is where it gets really freaky for Agent 47, because seeing this barcode on the back of his head, the obvious question is: “why is it there?”

“So suddenly it becomes a mystery of ‘who am I, really?’ [Jason] Bourne did that excellently. This is more of, ‘what is true in regards to the people in my life? What has been manufactured, what are thoughts, etc.’ it’s the nature versus nurture of it all,” explained Kolstad.

Having Agent 47 suddenly questioning his own reality and existence brings an extra depth to the assassin’s origin story, one that perhaps hasn’t been explored to this extent in the video game series.

To be honest, I totally forgot that this Hitman TV series was a thing, but now I’m all excited as to where the story of Agent 47 might go.

At this time the Hitman TV series from Fox 21 and Hulu has no release date.

Are you excited about the Hitman TV series and what do you think of this hairy situation? Let us know across our social media channels.