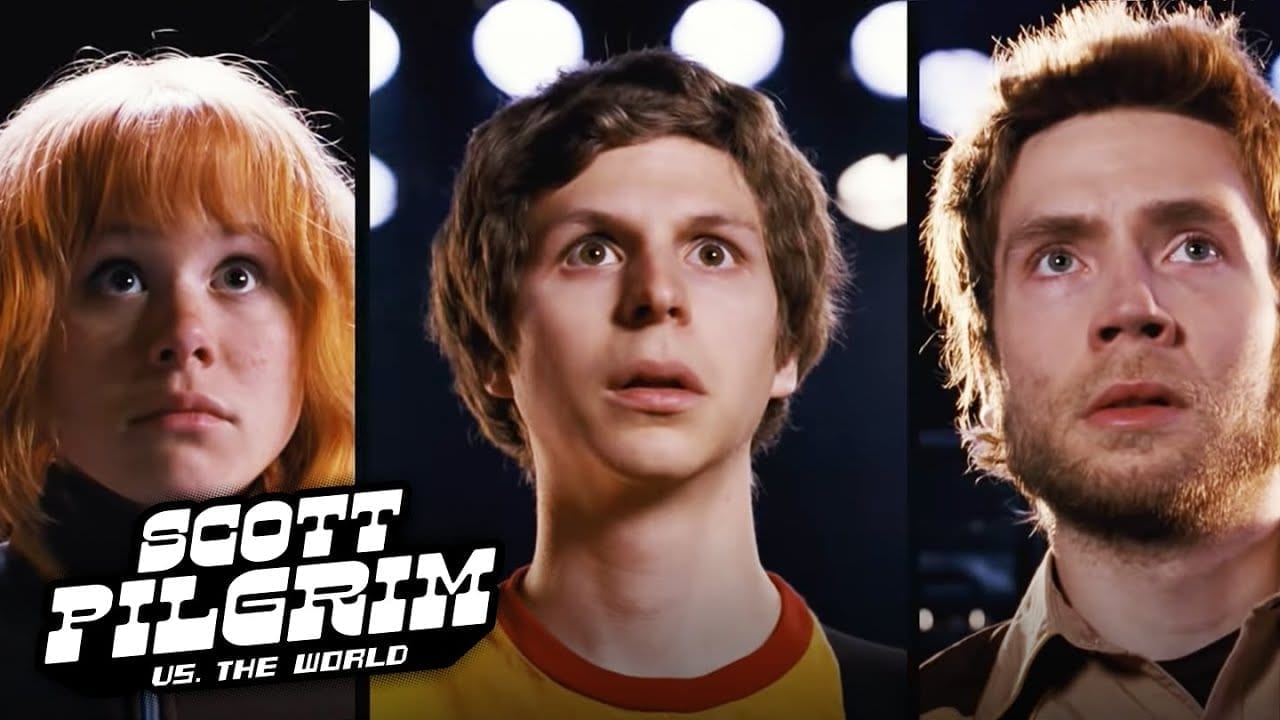 Cult-classic movie Scott Pilgrim vs. The World is getting re-released in cinemas and is even getting a 4K UHD release for home viewing!

Scott Pilgrim vs. The World first released in 2010 and is based upon the popular graphic novel series from Bran Lee O’Malley.

The 2010 movie adaptation starred Michael Cera (Superbad, Juno) as musician Scott Pilgrim who must win a competition to sign his dream record deal.

Oh, and he must also battle the seven evil exes of his new girlfriend, Ramona Flowers, played by Mary Elizabeth Winstead (Birds of Prey, Fargo).

“Scott Pilgrim vs. The World was designed for the big screen and for the best sound systems,” said director Edgar Wright in a statement.

“To be able to see it with the best specs is obviously any filmmaker’s dream. You want people to see it as good as it could possibly be. I suspect that if you’re a fan of the movie, you’re going to get such a kick out of seeing it like this.”

Scott Pilgrim vs. The World actually received a re-release in the UK (apparently), but I never saw it in cinemas in my area, likely down to COVID-19.

However, Scott Pilgrim vs. The World is getting a re-release in United States theatres on April 30th, which I assume will still depend on the impact of the looming global pandemic.

The news of Scott Pilgrim vs. The World coming to US theatres was announced on Twitter by Wright.

“So, this has long been in the works #ScottPilgrim fans, but I’m pleased to say that in North America on April 30th, the film will come back to the big screen, looking and sounding better than ever in Dolby Cinema,” said Wright in a tweet.

However, if you’re unable to attend the cinema to watch this “reimagined” classic for Dolby Vision and Dolby Atmos, a 4K UHD release is also planned, though we have no release date at this time.

Are you going to be watching the “reimagined” Scott Pilgrim vs. The World at the cinema or at home with the 4K release? Let us know across our social media channels.