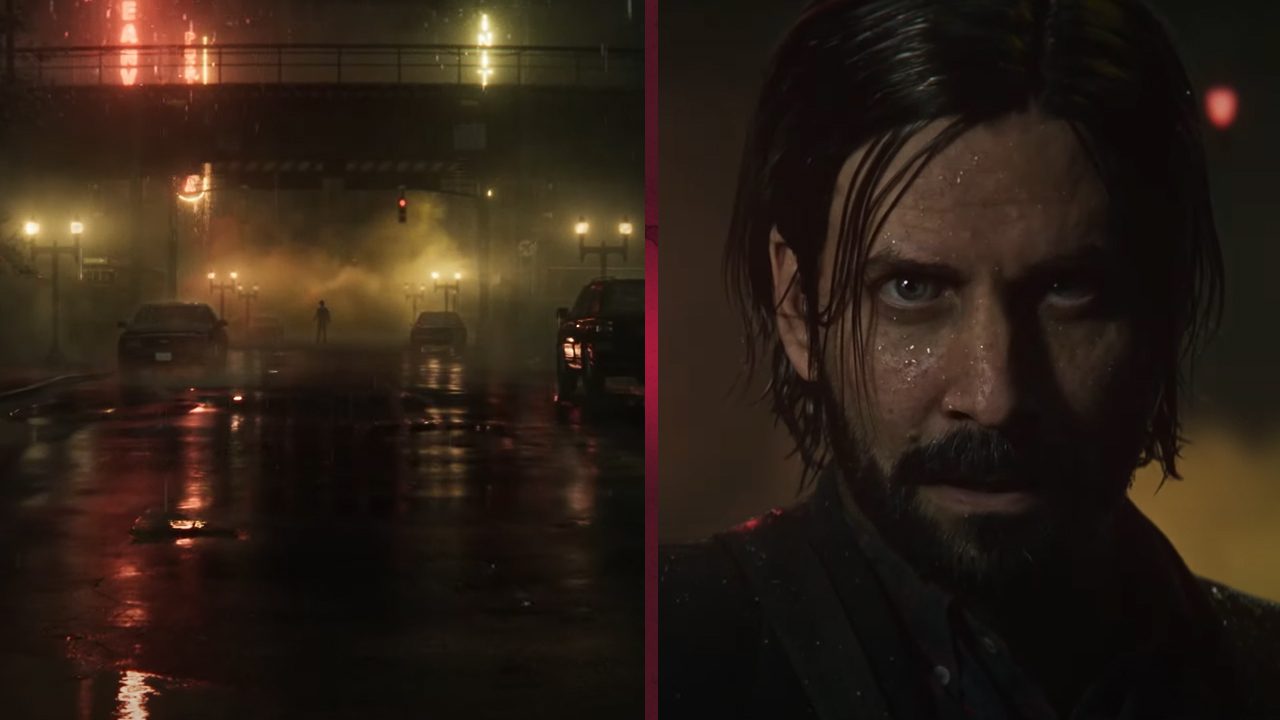 It’s a long time coming, but a sequel to the incredible Alan Wake is officially in development and coming in 2023.

The original Alan Wake game released in 2010 and took the gaming world by storm with its horror-tinged gameplay. While the game hinted at horror themes, it firmly remained more of an action-adventure title. It seems like that’s all about to change with Alan Wake 2.

An early trailer for the game shows an updated look for Alan Wake himself. We also get a look at some pretty spooky looking environments that we can’t wait to explore. You’ll also be pleased to hear that the original voice actor for Alan Wake, Matthew Poretta, has returned. Watch the trailer for yourself below!

Lead developer Sam Lake attended The Game Awards in person to explain that this is Remedy’s first ever survival horror game. That’s exciting new territory for the developer. The last game it released was Control which topped many 2019 GOTY lists. Who knows, maybe this will have some neat call-backs?

Sam Lake promises to show more of the game in Summer next year. Safe to say, we can’t wait to see what Remedy is cooking up over there. There’s a preliminary release window of 2023, so we’ve a while to wait yet. That said, we’ve waited over a decade for this. I’m sure we can wait a couple more.

Are you excited to see more of Alan Wake 2? Let us know across our social channels.