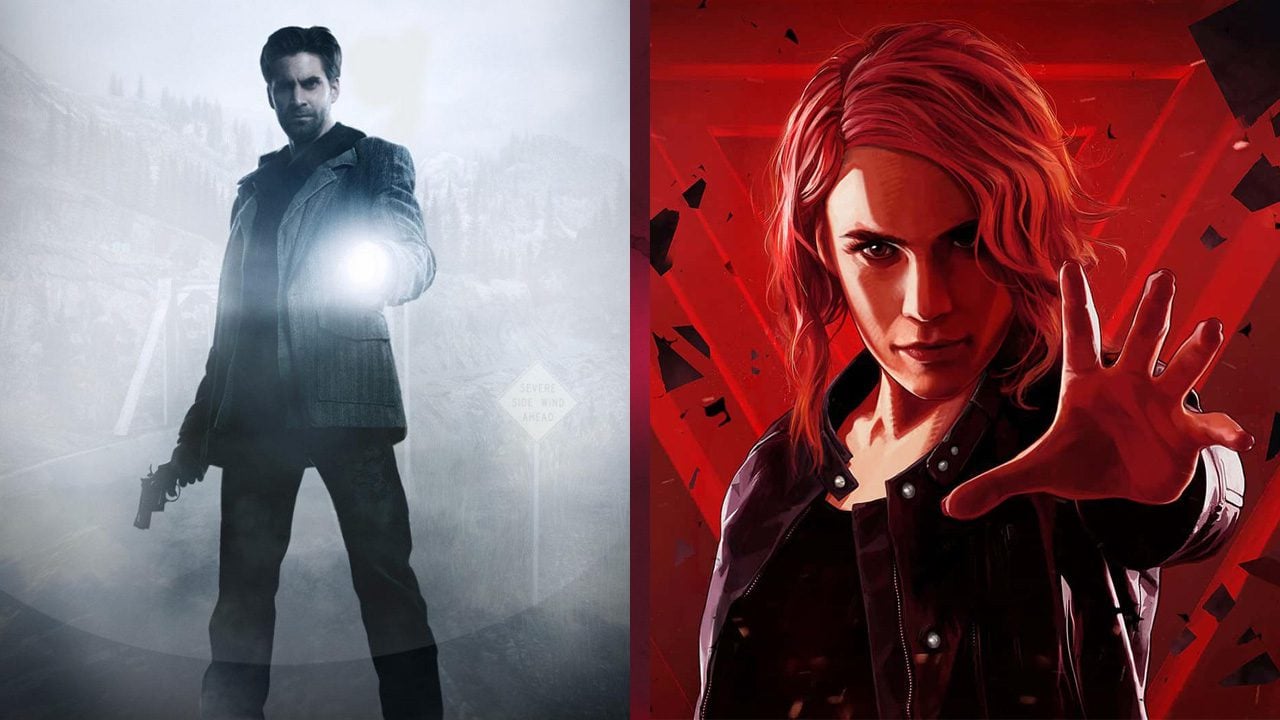 It has been teased that the upcoming Alan Wake Remastered may add references to make connections to games past and present in the Remedy Universe.

The tease of Remedy Entertainment adding references to existing and future titles was revealed during an interview by Axios Gaming. Exciting!

Axios Gaming spoke to the communications director at Remedy, Thomas Puha. When asked if Alan Wake Remastered will have references to previous Remedy games, Puha said: “Definitely pay attention by playing the remaster, is what we’re going to say.”

We already know that this remaster will have improved visuals, performance, gameplay tweaks, and more. However, if Remedy makes references to not only previous games but also future releases, it could mean the remaster will have new content.

What teases could we see?

As a fan, this prospect excites me a lot. We could not only see a tease for Alan Wake 2, but also for a Control sequel. We already know that Alan Wake and Control are connected to the same universe.

Does the prospect of new content in Alan Wake Remastered excite you? Let us know across our social media channels.

Don’t forget you can sign up free of charge to our GameByte Loyalty Points scheme, earning you points to redeem for discounts on future orders! You can even arrange to have anything you order to be sent as a gift!

Here’s The First Gameplay For Alan Wake Remastered, Out Next Month

Rumour: Alan Wake 2 Is In Development With Remedy & Epic Games

Alan Wake Remastered Might Be Coming To Nintendo Switch

Alan Wake Remastered Listed At Retailer Could Release Next Month

The Alan Wake Sequel Is Apparently Now In “Full Production”

Alan Wake Remaster And FF7 Remake Could Be Coming To PC